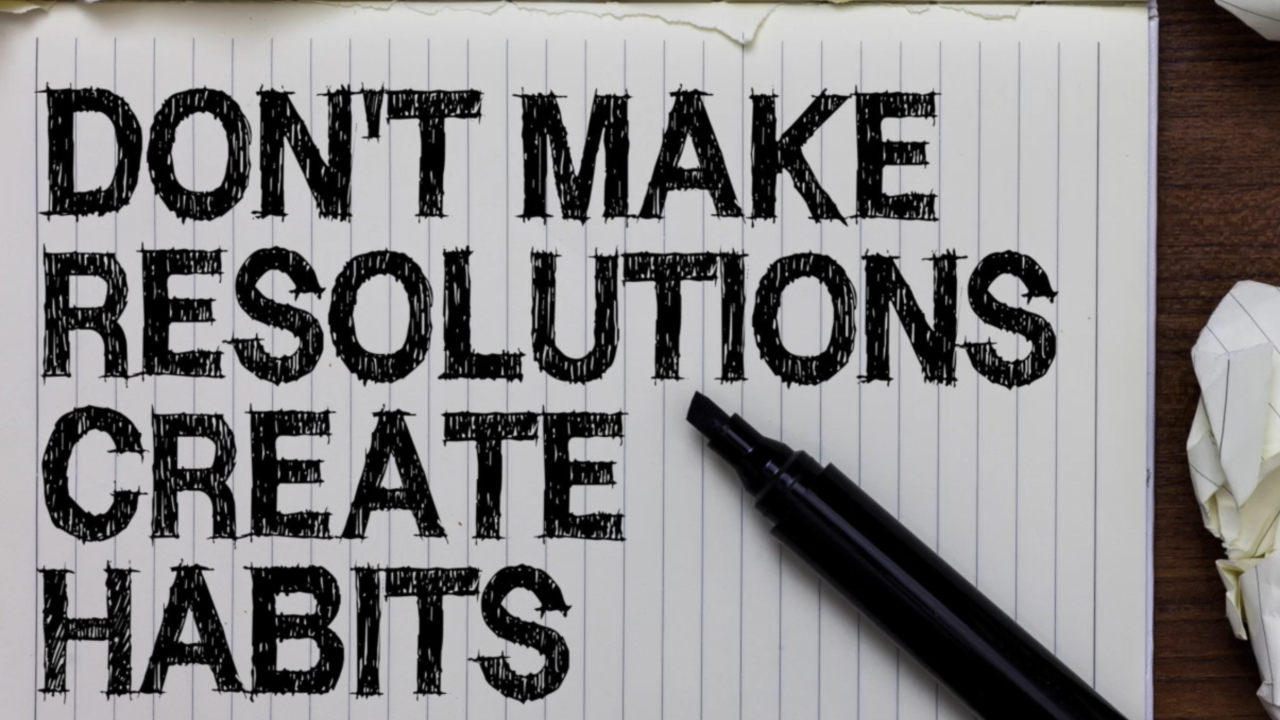 The clock strikes midnight, and it's time to lose the extra 20 pounds. Well, not so fast.

"If you're wanting to lose weight, and there is actually a reason behind it, I think it's going to give you more power,” says registered dietician Jessica Crandall Snyder.

Maybe the reason is to play with your kids or grandkids, run a marathon or lower your cholesterol.

Whatever it might be, Snyder says to start slow and spend the month of January testing the weight loss water.

"It's kind of like a relationship or marriage,” she says. “You don't just jump into marriage, right? You go through the dating process to see if it's the right fit."

Next, tell a friend about your weight loss plan. It can help hold you accountable.

Then, begin working on replacing your old habits with new ones. For example, you can start with getting rid of the junk food in your house and replacing it with healthy food.

"I always say there should be three levels of plans,” Snyder says.

If you're ever tempted to try a fad diet, Snyder says that’s a recipe for disaster.

"I’ve seen so many people fail and get off track,” she says. “Then, it’s not a resolution or healthy habits, and it's not going to be successful."

Remember, it's not always about the number on the scale.

"The pounds themselves don't actually reflect the success along the way,” Snyder says. “It’s more of the energy and habits you have along the way."

So before you ring in 2019, find the meaning behind your resolution.

"You have to have a bigger meaning, a bigger purpose as to why you're doing that to really achieve success," Snyder stresses.