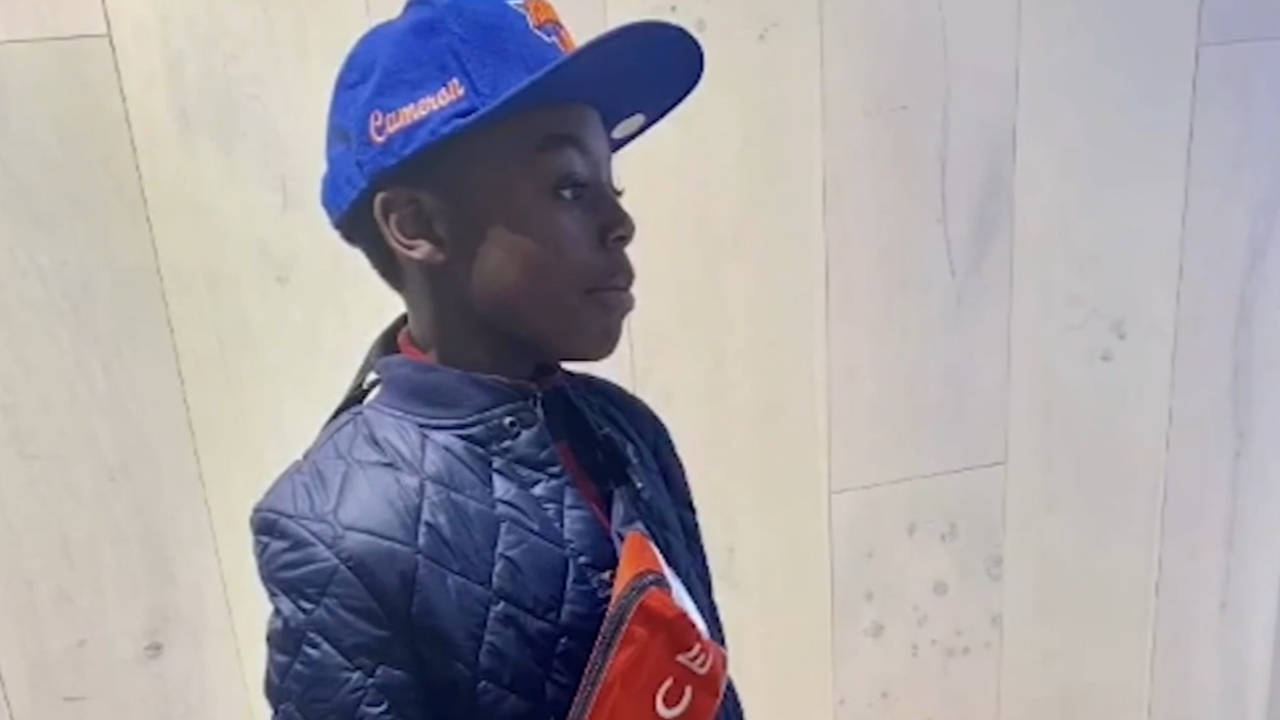 Steven Jean-Pierre is still coming to terms with the fact that his 11-year-old son, Cameron, is gone, after suffering an apparent allergic reaction.

The father says the boy was at his grandmother's house on New Year’s, when fish was being cooked on the stove. That was apparently all it took to trigger a severe asthma attack.

The 11-year-old boy’s story isn’t the only one making news. Bravo’s Real Housewives of New York star Bethenny Frankel posted on Twitter about her own severe fish allergy this week. She said she gave an airline a heads up about her fish allergy, but when she boarded, she said they were serving bass. She wrote fish allergens can be “transmitted by touch and air.”

Dr. Moshe Ben-Shoshan confirms it’s possible. Ben-Shoshan specializes in allergy and immunology at Montreal Children’s Hospital and says about 10 percent of people with fish allergies can have airborne reactions.

"We always tell parents that have children with fish or shellfish allergy to be careful when someone is cooking seafood around them, because the vapor can contain the allergen," Ben-Shoshan says.

Ben-Shoshan says that when cooking around young children, be sure to watch for symptoms like trouble breathing or hives, and to help prevent the development of food allergies, he recommends introducing a variety of foods into their diets as early as possible