You're making the same money your parents did ... but you're probably working harder 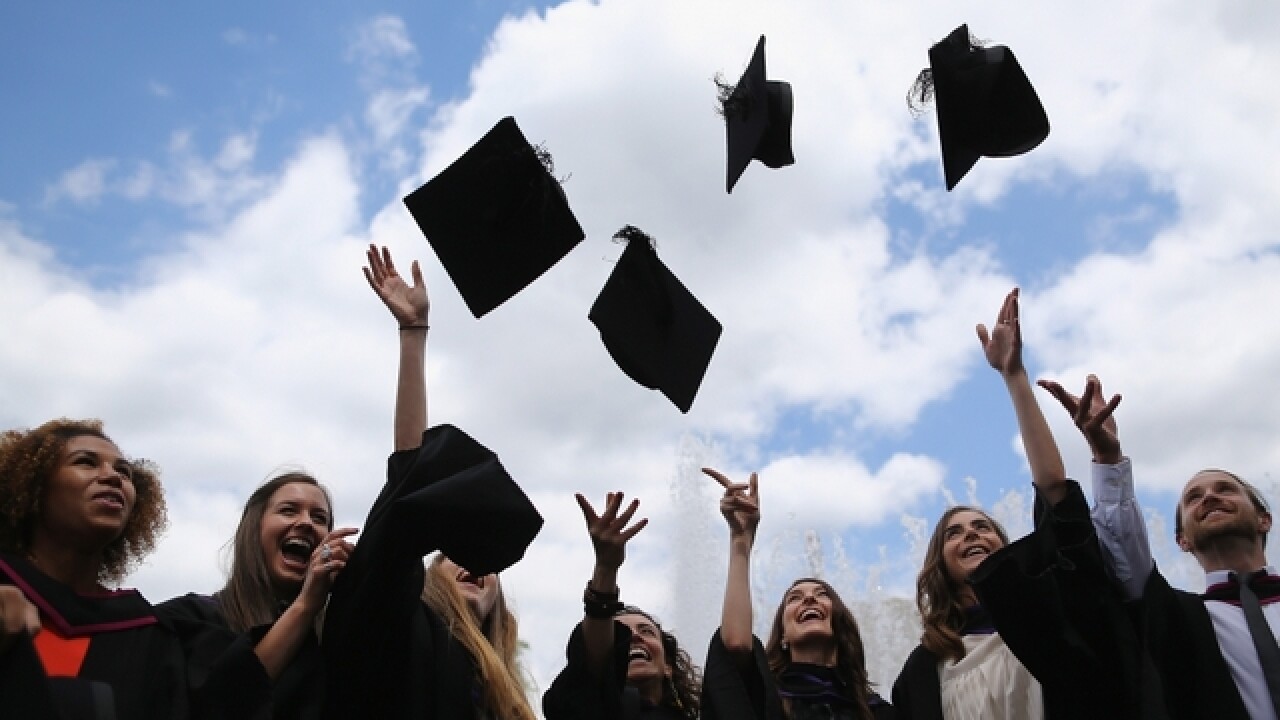 Well, Millennial, you may have lower credit scores than Mom, less financial stability than Dad, and lack the funds to leave your childhood home. But there is one thing you have in common with the ‘rents — you’re probably making the same amount of money they did at your age.

According to a new report from the Center for American Progress (CAP), median compensation (wages plus the value of employer benefits) for a 30-year-old in 2014 was below that of a 30-year-old 10 years earlier. Instead, 30-year-olds today make around the same amount of money as 30-year-olds in 1984 — $19.30 an hour.

That compensation’s been adjusted for inflation. Still, get ready for the kickers — the wage equivalency, the report notes, exists despite the fact that today’s 30-year-olds are 50% more likely to have finished college. They also work in an economy that is 70% more productive. Translation: there’s a good chance you’re being asked to do more at work than Mom and Dad were.

CAP’s data is culled from Center for Economic and Policy Research population survey extracts from 1979 to 2014; its report identifies millennials as people born between 1981 and 1997.

Why the Low Wages?

You can essentially blame the economic recession.

“Millennials have spent almost their entire working lives in a labor market that is loose—with too many job seekers and too few jobs—and where private-sector labor unions are almost entirely absent,” author Brendan Duke wrote in the report. “Certainly, monetary policy that promotes employment while making it easier for workers to form unions would help millennials make up lost ground.”

CAP suggested the implementation of paid family and medical leave and subsidized child care laws could give this generation “a real financial boost.”

For now, millennials may be able to increase their salary by negotiating a raise with their employer or researching and contacting companies that are known to offer better compensation packages to qualified employees.

And those saddled with severe student loan debt can looking into income-based repayment options, student loan forgiveness programs, default rehabilitation or, even, refinancing with a private lender. (If you are looking to refinance, you may want to check your credit first since a good credit score can help you qualify for better rates on a new loan. You can go see how your student loan debt may be affecting your credit score by viewing your free credit report summary , updated each month, on Credit.com.)

How to Pay Off Credit Card Debt
Citi AAdvantage Platinum Select Review: The Sky’s the Limit on Miles You Earn
The Best Simple Credit Cards in America