Where did the jobs go? 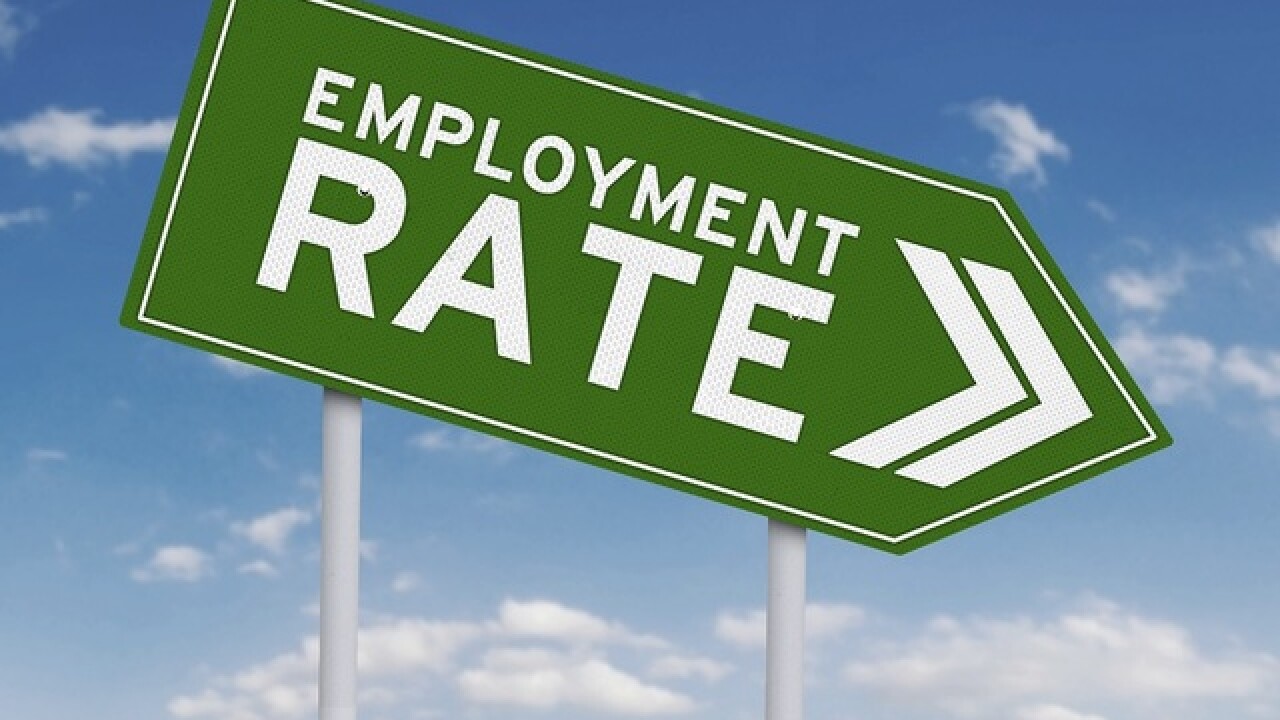 In the midst of accumulating signs of economic growth, the May jobs report from the Bureau of Labor Statistics (BLS) arrived like the skunk at the garden party. Analysts predicted that 164,000 jobs had been created in May, with bets hedged a bit lower because of a strike at Verizon that dropped payrolls by 35,000 jobs. The BLS reported only 38,000 jobs created, leading shocked pundits to speculate jokingly about a missing digit. If the number 38,000 withstands the next two monthly revisions, it will be the worst jobs number since the loss of 54,000 jobs in September 2010.

One of the reasons analysts were so taken aback is that the ADP employment report, which precedes the BLS report each month, showed a gain of 173,000 jobs in May. It's not unusual for the two reports to differ significantly since they are gleaned from different data sets. ADP numbers come from analysis of their payroll processing data; BLS data comes from unemployment insurance information that employers provide. However, a difference of over 130,000 is rare.

May's numbers could be a sign of the continued slowing of growth, or they could be an aberration caused by imprecise measurement. Like most jobs reports (or most economic data of any sort these days), May was a mixed bag. Let's explore the numbers in a bit more detail.

The May unemployment rate fell from 5.0% to 4.7%, the lowest mark since November 2007. How can that be when so few jobs were created? That's because 458,000 Americans simply left the workforce. The labor participation rate fell to 62.6%, continuing a two-month decline and dimming hopes that the workforce percentage would move beyond 63% for the first time in over two years. For reference, the labor participation rate in November 2007 was 66%.

The U-6 unemployment rate , which includes those "working part-time for economic reasons" and those "marginally attached" to the workforce who want to work but are no longer actively seeking work, is at 9.7%. It has hovered between 9.7% and 9.9% for seven months and would need to drop by 1.3 percentage points to meet the November 2007 value. Unemployment may be as low as in November 2007, but underemployment and available workers on the sidelines undercut the value of that number.

Federal Reserve Chairwoman Janet Yellen has previously raised concerns about the overall slack in the labor force as an issue to consider when raising interest rates. Theoretically, new jobs can draw some of that slack back into the workforce and distort the usual supply-and-demand curve that provides competition for workers and drives wages higher. That momentum seems to have stopped based on the last few months, begging the question: have we really reached "full employment" conditions that will keep wages on the rise?

The May BLS report does show a wage increase of 5 cents in May, following the 9-cent increase in April. So far in 2016, average wages have increased by 2.5% while inflation is still hovering around 1%. That is a positive sign for an economy primarily driven by consumer purchases. Is it enough to persuade the Fed to raise rates?

After dropping signals that another rate hike would be coming soon, perhaps as early as their June meeting, the Fed now has a more difficult decision. The Fed would prefer to normalize interest rates to more typical values to avoid continued distortion of the equity market and the potential creation of bubbles, but if the job report truly indicates slowing economic growth, the Fed will be wary of applying even a small interest rate increase that could potentially aggravate a slowdown.

The futures market seems to think a hike is now off the table for June. The CME Group dropped the chance of a June rate hike from 19% to 4% while July's chances fell from 59% to 34%. The real question is whether Fed policymakers think that the jobs report is a harbinger of a reversal in other promising economic data or simply an outlier data point swimming against the tide. They may wait until July when more data is available to clarify the situation.

Lael Brainard, a more dovish Fed board member, has already gone on record saying that the risks of the Fed waiting to raise rates seem lower than the risks of moving ahead with a rate hike. Brainard cited the poor jobs report as well as the upcoming " Brexit " vote to determine whether Great Britain will leave the EU. Janet Yellen's speech Monday seemed to support Brainard's points.

In any case, the Fed will be debating the true meaning of the May jobs report during the June meeting and whether full employment and a subsequent slowdown in job growth have already arrived.

One month's poor job data, regardless of the size of the miss on expectations, does not warrant overreaction and panic. To put the imprecision in perspective, a New York Times article states that the margin of error on job growth estimates are plus or minus 100,000.

Job growth may indeed be slowing, and at some point, it has to by definition. We are technically at what is historically considered a full employment rate. In a perfectly balanced world as defined by economists, job growth moderates to a level that keeps pace with the increasing population (77,000 per month per the Council of Economic Advisers) and does not grow so fast that competition for workers and wage pressures drive up inflation. Wages are increasing, but it is hard to see inflation as a threat at this point.

It's important to take the long view, in which most data still suggests slow economic growth over the next few years instead of a downturn. However, we are in a high-stakes and somewhat bizarre election year where every single data point is analyzed, scrutinized, magnified, and spun for an advantage.

Donald Trump has attempted to tie poor economic data to Hillary Clinton, as any politician would do, referring to the report as a "bombshell." We suggest that Trump be careful in his rhetoric for two reasons: a low bar in the spring and summer means a greater likelihood for job increases in the fall, allowing Clinton and Democrats in general to be associated with an improving economy as November nears; and Trump needs to identify clearly through policy how he intends to be a better alternative instead of simply assuming his deal-making skills naturally apply to global economics and geopolitics. Don't expect the Donald to take our advice, as careful rhetoric is not his strong suit.

This article was provided by our partners at moneytips.com .
Related stories:
Labor's Share of Income Is Falling
Understanding Employment Reports
The Bureau of Labor Statistics
TMJ4