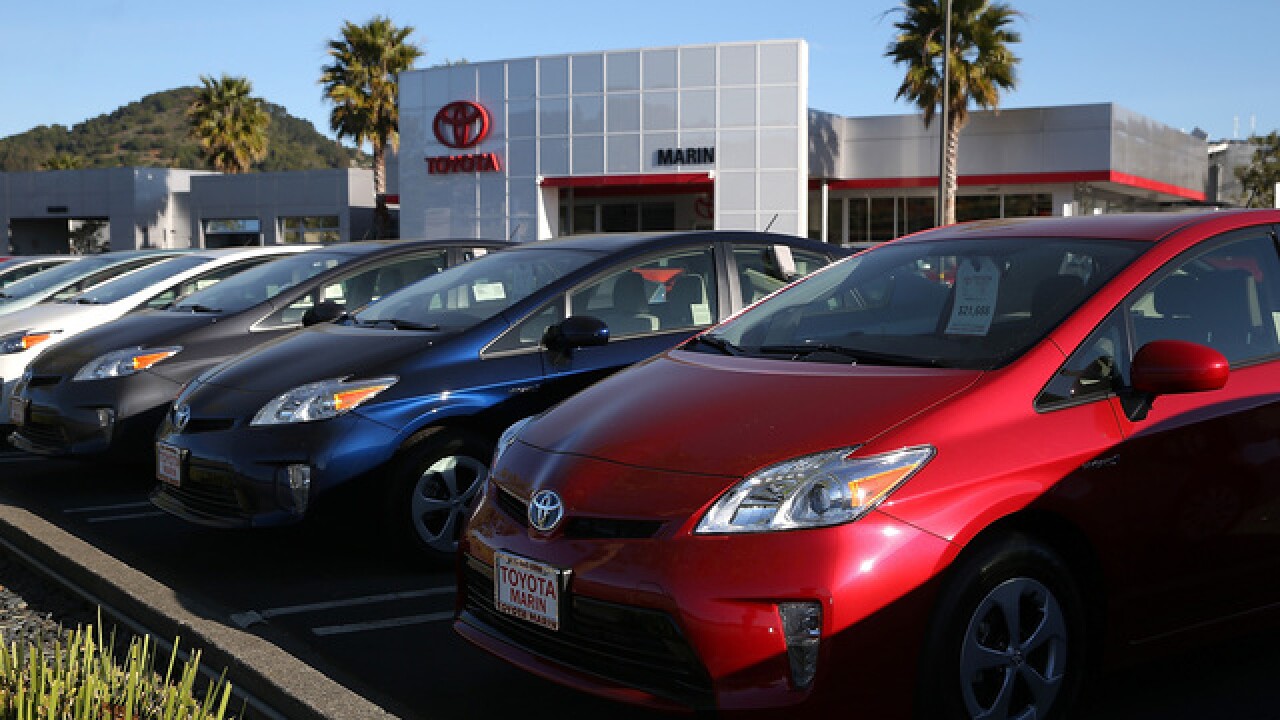 Auto insurance is compulsory in every U.S. state except New Hampshire. To legally drive a vehicle, motorists must carry their state’s minimum requirements. But not every driver follows the letter of the law.

In fact, back in 2011, the Insurance Research Council found roughly 1 in 7 drivers on the road does not have any car insurance at all. And, even people who have insurance might be underinsured, so anyone involved in a collision with them is potentially vulnerable to substantial expenses.

At Quoted, we’ve explored possible reasons why someone would drive uninsured: they might not have the legal ability to obtain a driver’s license (without which obtaining auto insurance is quite difficult and often more expensive).

They might not be able to afford insurance premiums offered to them. (Credit score-related pricing and increased prices for those living in low-income areas often means higher prices for those with the least money. You can get idea of how your credit could affect your insurance rates by viewing your two free scores on Credit.com.) Or, they might simply be irresponsible.

But if you’ve just gotten into a crash with someone who lacks insurance, these reasons don’t really matter. What matters is knowing the next steps, what common mistakes to avoid and how to get compensation for medical expenses and repairs to your vehicle. Here are some important things to know.

The Problems of Taking Cash at the Scene

If you find yourself the victim of a minor crash, the other party might offer you cash at the scene, suggesting that you both expedite the process and settle the repair bill without the interference of police and insurance companies. And while the idea might sound appealing — especially if you’ve got kids in the car, you’re late for work, or you’re on the side of a busy highway — taking cash instead of trading contact and insurance info is never a good idea.

Estimating repair costs is difficult, even if the damage looks minimal. There could be hidden structural damage that will really hike up the bill. Even trained mechanics can misestimate at first evaluation (if you’ve never been quoted $200 only to later receive a stomach-dropping call that the repairs will actually be in the thousands, count yourself lucky.) Another reason not to take the money and run: many injuries aren’t immediately apparent, especially with a post-crash adrenaline rush.

You might correctly assess that someone offering you cash at the scene doesn’t have insurance, and you might figure the cash they’re offering is all you’ll get, but that’s not necessarily the case. If you have uninsured motorist coverage (and you should), your own insurance will likely cover your repair costs, but you’ll need the other party’s info to make the whole process much easier (and much more likely to result in a payout for you).

See this overview of uninsured motorist coverage to consider whether or not it makes sense for your policy. Accepting cash and also making an insurance claim is fraud, and — setting aside the obvious ethical objections — insurance companies are notoriously good at identifying and prosecuting fraud.

Who is Responsible for Damages After an Accident?

As with all things car insurance, it depends.

Nearly every state sets minimum liability insurance requirements — this will cover the other party’s damages in the event you cause a wreck — and drivers can purchase additional comprehensive and collision insurance — which covers their own bills in the event they cause a wreck.

Some U.S. states, however, are “no-fault” states, meaning that, after an accident, you go to your own insurance company to cover damages. Some states are “tort” states, meaning you may have to sue for damages. Note: “fault” here only applies to bodily injuries and associated costs (medical expenses, loss of wages) and does not apply to property damage (vehicle damage).

Now, all of this assumes both drivers carry at least their state’s minimum insurance — but we know that around 1 in 7 drivers does not. So what then?

If you get into a crash with an uninsured driver, it’s likely that you’ll be dealing with someone who lacks (or is unwilling to disclose) financial means or proper identification, or is reluctant to undertake a task legally required by U.S. residents.

How Collisions with Uninsured Drivers Affect Your Premium

Generally, if you’re truly not at fault in a crash, your rates won’t go up after an accident — even if you have to use your own uninsured motorist coverage. In fact, in most states, if you’re not at fault, it’s illegal for your insurer to raise your rates. However, some insurance companies might still consider the details of your collision and deem your driving habits as making you more likely to get in another accident, thus increasing their risk.

And DMV.org notes that the laws against surcharges for uninsured motorist claims usually only apply to the first time you find yourself in that situation. If it happens a second time during the same policy period, you might see a surcharge. So it’s a good idea to check with your insurance company or agent to understand the specifics in your state.

If the collision isn’t your fault and you do not have uninsured motorist coverage, your only real option may be to sue the other party — or pay for damages out of pocket. You can always still make the claim and pay your collision deductible to pay for the damages, but the accident will be documented as an at-fault accident and could increase your rates.

In a Worst-Case Scenario

If the other party refuses to provide their identifying information for whatever reason (they drive off, they say they don’t have insurance or don’t want to share the information with you), the best thing you can do to protect yourself is to get as much information as quickly as possible. Here’s how to document the accident.

Take pictures. Include the location and the condition of your car, and the scene including the other car and plates, if possible to safely do so, to prove the collision took place.
Write down the color, make, model, and license plate of the other car and any details you can remember about the other driver.

Note the “when” and “where” of the crash — you will need to inform the police of the specifics, and you may wish to pursue security footage at a later time.

Look for witnesses and see if they’ll share their contact information to back your story.
The most important tip to remember when dealing with an uninsured driver: call the police. Even if the damage looks minimal, even if the other party asks you not to, calling law enforcement is your failsafe to protect yourself and your finances.

What To Do If You Can’t Make Your Car Payments
Top 5 Worst Car Buying Mistakes
Leasing a Car: Is It Right for Me?