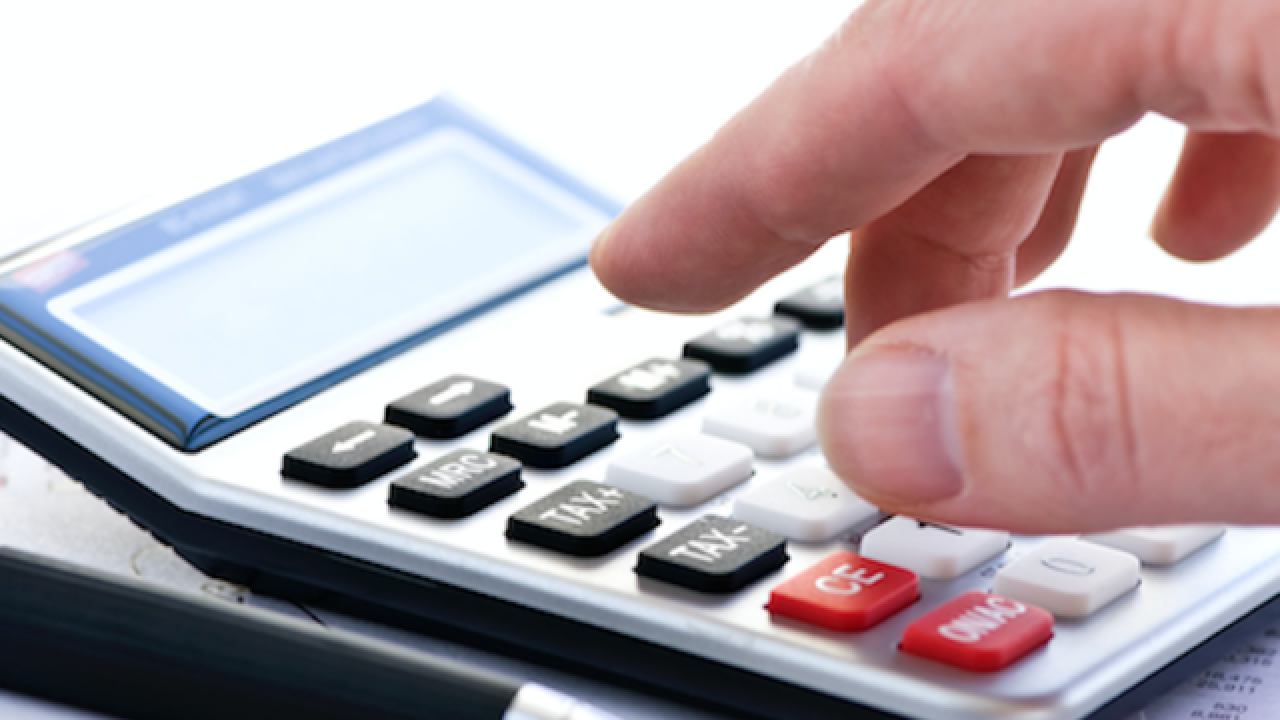 According to a report by the Institute on Taxation & Economic Policy, illegal immigrants in the United States pay in almost $12 billion dollars in taxes annually. This amount includes sales, property, income, and excise taxes that go to local and state budgets. The findings contradict the talking points of many politicians seeking support for anti-immigration bills.

The report, which is based on information gathered over the past two years, shows that around 11 million illegal immigrants resided in the country in 2013. All of these immigrants paid taxes, resulting in states gathering anywhere from $2.2 million to $3.2 million in revenue. This contribution comes in addition to the amount of labor these immigrants added to the economy.

The study did point out that those who are in the country illegally made less money than immigrants who legally moved to the US. This limits the amount of income tax they were able to contribute. However, it is very likely that these immigrants were taxed at a higher rate than the top one percent of US taxpayers. The report estimated that illegal immigrants paid around 8 percent in taxes, as opposed to the 5.4 percent paid by the top one percent.

In 10 States, the Poor Are Paying More of Their Income to State Taxes than the Rich
Tax Revenue Higher Than Recession Level In Most States
How the Mega-Rich Avoid Paying Taxes