How identity theft cost a woman her disability check 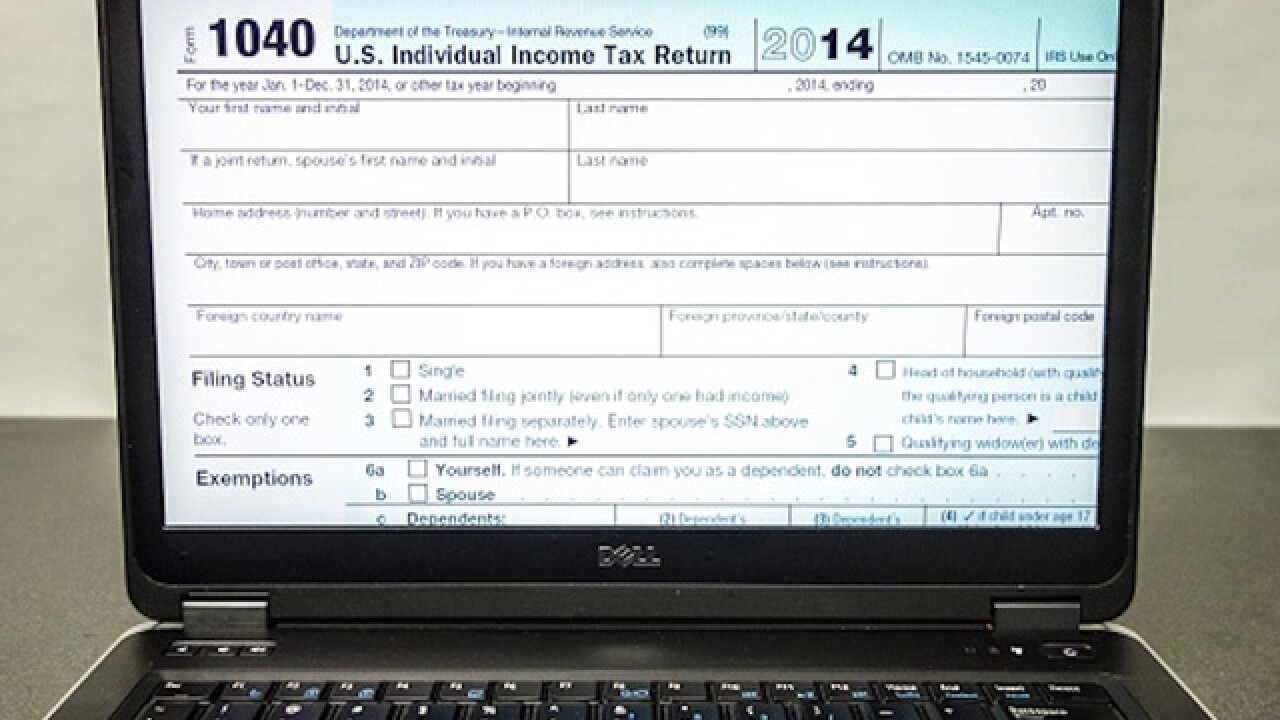 Many people find out their identities have been stolen when they try to file their taxes and discover someone has already used their Social Security number to get a fraudulent tax refund.

In what could be considered a best-case scenario, victims of taxpayer identity theft end up dealing with an especially laborious tax-filing process and a delayed refund.

Jennifer Marban’s identity theft story is not the best-case scenario. Marban lost her disability check after someone used her Social Security number to file a fraudulent tax return, reports WATE 6 in Knoxville, Tenn. Marban is totally disabled and receives $1,080 a month in Social Security benefits, which she uses to support herself and her three daughters.

A little over a year ago, the Social Security Administration requested copies of previous tax returns, which she didn’t have because she doesn’t pay federal income tax, as a result of her disability and other factors, WATE 6 reports. (By not filing taxes, Marban was without one of the common ways people detect identity theft in the first place.)

By Dec. 16, 2015, she received a decision on the Social Security: Marban would no longer receive benefits because the tax returns showed she had been employed for the last four years, WATE 6 reports. Several days earlier, Marban had received a letter from the IRS confirming she was a victim of identity theft. It seems that information didn’t make its way to the Social Security Administration.

“If I don’t get a check next month, we will not be here. I use that to pay the rent, utilities, groceries,” Marban told WATE 6.

Marban has a hearing with the Social Security Administration scheduled Jan. 26 to possibly reopen the case.

Marban’s debacle is just one of many examples showing how damaging identity theft can be. Unfortunately, it’s extremely difficult to prevent identity theft, and it’s a common crime.

Here are some tips for spotting signs of identity theft, like regularly checking your credit scores for suspicious activity (you can get two free credit scores each month on Credit.com). You should also consider filing your taxes as soon as possible, to head off thieves and more quickly find out if someone has used your Social Security number to file a fraudulent report.

Do taxes affect your credit score?
What is a tax lien?
Can you pay taxes with a credit card?