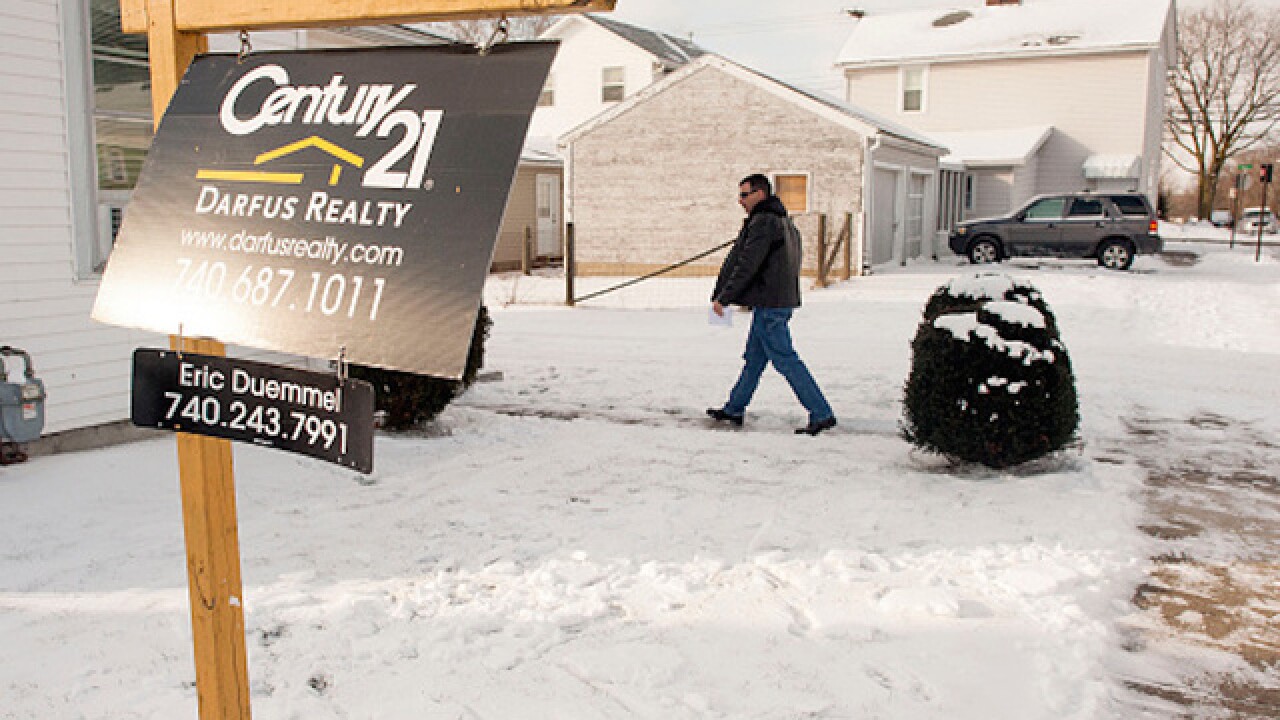 Is buying a first home becoming more a privilege than an American birthright? That’s the provocative question posed recently by Issi Romem, chief economist of BuildZoom.com. And he answers it, cautiously, with data suggesting it’s true.

Romem’s most concerning assertion: Young buyers have nearly 10 percent higher incomes than they did less than a decade ago. The average household income for first-time buyers — as opposed to homebuyers who are trading up — is nearly $85,000, up from about $78,000 from 2004-2007. First-time homebuyers now come from higher up the income distribution than they used to, clocking in near the 60th percentile.

“The ability to transition into homeownership is gradually becoming the privilege of a narrower group of first-time buyers that is more financially select,” Romem says.

That leads to a second problem, one that impacts the entire economy: First-time homebuyers are conspicuously absent from home buying at the moment, which is stifling the economic recovery.

In 2005, the U.S. hit an all-time high of 3.2 million first-time homebuyers, Romem says, but they buy fewer than 2 million homes annually today. That accounts for fewer than half of the nearly 4.65 million homes sold in the U.S. in 2015, according to figures from the National Association of Realtors.

First-time buyers are critical for the economy because their purchases set in motion sales for others who are trading up – usually, families looking to expand need to sell their “starter” homes first.

“A shortage of first-time buyers will cause the equivalent of famine in the housing market: a slowdown in home sales and presumably also in prices,” Romem wrote in a recent post titled “ The Rising Income of First-Time Home Buyers .”

Nationally, sales to first-time homebuyers are 16.5% below the historical norm, Romem says, but in some parts of the country, the dropoff is even more dramatic.

In the West region, sales fall below the norm by 23.9 percent; in the South, by 22.6 percent. That compares with the Northeast, where sales to first-time buyers actually exceeded the historical norm by 3.6 percent.

There are two ways to look at the news. Tougher lending standards, such as larger down payment requirements, clearly have something to do with a dropoff in young buyers. That might help prevent a repeat of the housing bubble and collapse, said Logan Mohtashami, senior loan manager at AMC Lending Group.

The Upside: Today’s Homebuyers Are Qualified

“To be able to buy a home now more than ever…means you’re doing well in this economy. This cycle of homebuyers is the best I have ever seen in my 20 years,” Mohtashami said. Exotic interest-only or low-down-payment loans helped some buyers get into their first homes a decade ago, and that didn’t work out well for many of them. “I always wondered how much of the previous data was jaded because a lot of first-time homebuyers bought homes without the right income needed .”

On the other hand, the housing market is being buoyed by all-cash buyers – some investors, some foreign buyers – while young adults are renting in an expensive rental market or being forced to live with parents into their 30s. Ramem worries about the social issues that might create.

“The notion that homeownership is slipping out of reach for a growing share of the population is an uncomfortable one, especially if the trend continues,” he said. “Do we really want homeownership to become a privilege rather than a choice?”

Income is just one factor that affects your ability to qualify for a mortgage (and how much house you can afford). Your credit score is also a major factor. You can check your credit scores for free on Credit.com to see where you stand .

What's a Good Credit Score?
How to Get Pre-Approved for a Mortgage
Private Mortgage Insurance: Do You Need It?