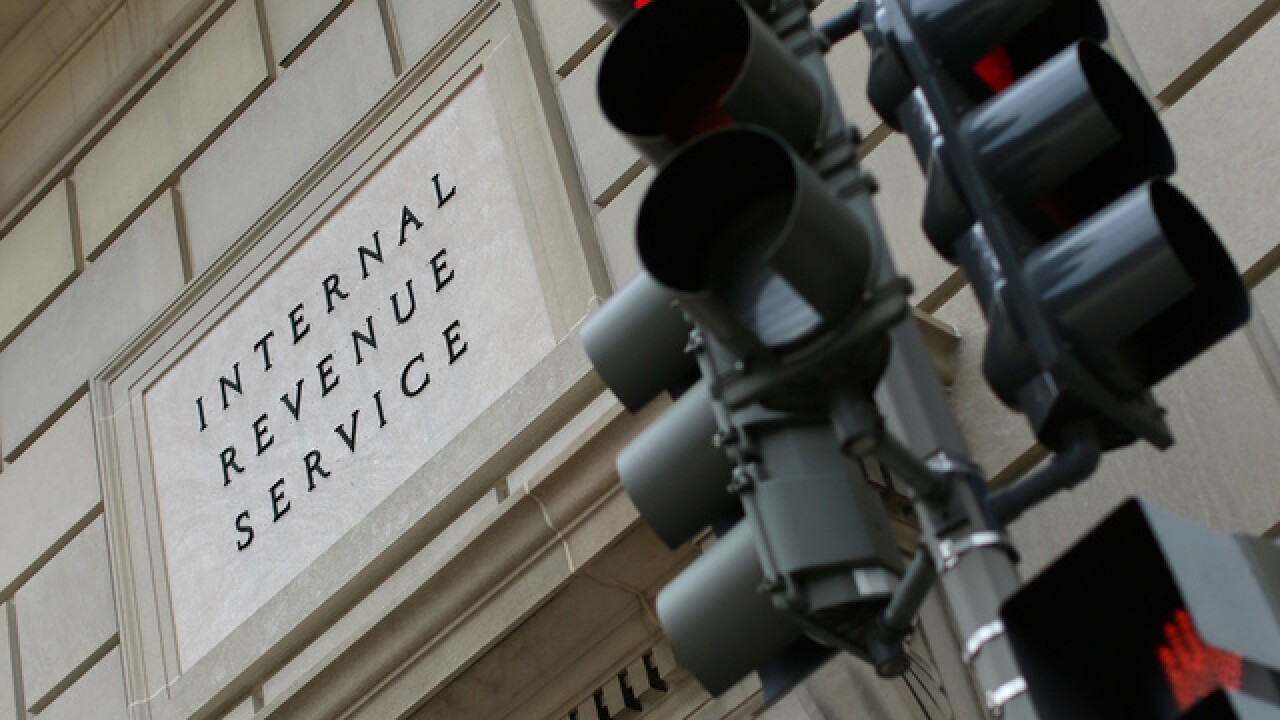 What are two words that most people generally do not want to hear in the same sentence? We nominate "taxes" and "surprise." Generally, surprises on taxes do not go your way — especially when they pertain to tax laws.

Here are some of the most generally applicable changes pertaining to tax law for 2016. Do not let them catch you by surprise.

ACA Penalties – The penalty for not having health insurance under the Affordable Care Act (ACA) increases to the point where it has some teeth. If you do not have health care coverage in 2015, you will pay the greater of 2% of your annual income above the threshold for filing taxes (approximately $10,150) or $695 per adult in the household, plus half that amount for each child.
In the first case, the maximum penalty will be up to the national average premium associated with a Bronze Plan from the federal exchange. In the second case, the maximum penalty is $2,085.

Filing Deadlines – Some important filing deadlines have changed for forms that are more complex. Partnerships and S corporations must now file returns by the 15th of the third month after the end of the tax year (thus March 15th for those on calendar years). C corporations go the other direction and are now deferred until April 15th.
As if the rules on filings for foreign income and assets were not tricky enough, the modified Report of Foreign Bank and Financial Accounts (FBAR) (known as FinCEN Report 114) now corresponds with April 15th tax filings instead of the previous June 30th due date.

Extensions have been modified for a series of forms, as summarized by Forbes here.

Taxes and Thresholds – They are not changes per se in tax law, but most tax parameters such as taxable income limits have adjusted slightly upward (approximately 0.5%), even though inflation was flat in 2015. Inflation is calculated using a base value that effectively smoothes out large changes in either direction — this just happens to be a year where that does not work to the average taxpayer's advantage.
Changes include brackets and corresponding taxes, standard deduction for heads of household, personal exemptions (up $50), and Alternative Minimum Tax and Earned Income Credit thresholds. A simple summary of changes may be found on the IRS website, and Forbes offers a summary of tax brackets here.

The IRS announces tax law changes on their website via regular headlines, and Congress is always good for end-of-year legislation that alters tax laws, rebates, and credits. Keep an eye on the news for any further changes that may be implemented before the end of the year. Sometimes, these last minute changes are made retroactive to the beginning of the year and could affect your 2015 filings in April 2016.

While most of this information will not be relevant until your 2016 tax filings that will take place in April 2017, it's best to keep up with all tax changes and jot them down in a spot where you will remember it. You may be able to adjust withholding or take other action at the beginning of the year to stay within desired thresholds. It is easier to do it now than to scramble for relevant information on April 14th and not be sure of the tax year in which the rules apply. Save yourself some April headaches by exercising a bit of due diligence throughout the year.