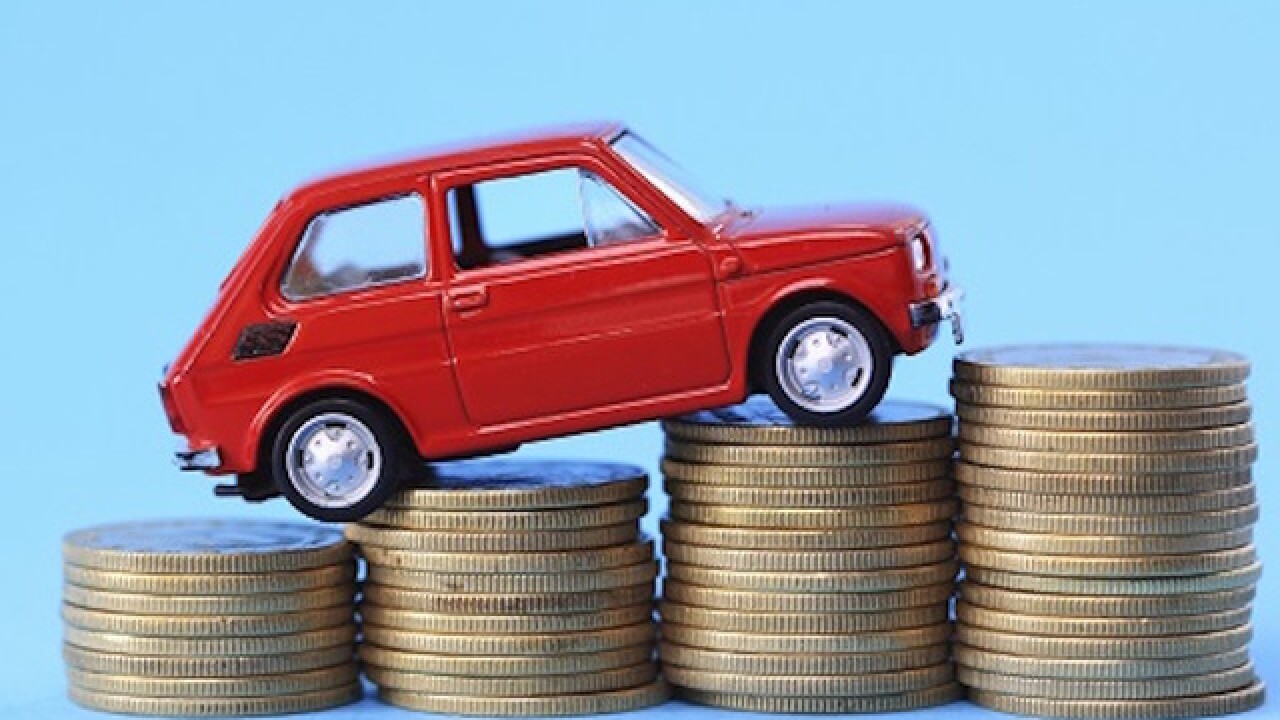 Auto loans are currently on the rise. Is that fact good or bad news?

An increase in auto loans can be interpreted as a sign of increased consumer confidence and improved abilities to repay loans. However, it can also be interpreted as bad news because a majority of the loans are considered subprime (defined as granted to consumers with credit scores below 660).

Such an increase in subprime loans generates concern among economists and policymakers. The abuse of similar loans to marginally qualified consumers within the housing market played a key role in the Great Recession.

The Federal Reserve Bank of New York recently reported that during the six-month period from April through September 2015, more than $110 billion in subprime auto loans have been issued. Of that $110 billion, $70 billion has gone to consumers with credit scores below 620. At the same time, our collective debt load continues to rise as America's household borrowing recently reached $12.1 trillion.

With such a demanding debt load, can these auto loans ever be repaid? Are we heading into an "auto bubble" similar to the housing one that preceded the Great Recession? On the surface, the answer appears to be no — at least on the macro scale.

Defaults of auto loans do not have the same powerful effect on the economy as mortgage defaults. Repossessed and foreclosed homes can be caught in economic limbo for years through lengthy court proceedings and a flat market that prevents resale or recouping of investments.

As a result, valuable assets can be inaccessible to the economy for years. By contrast, automobile repossession is fairly simple and straightforward. It creates an immediate economic burden for individuals but not for the overall economy.

Another consideration is how the housing bubble was handled on Wall Street. The downfall of the housing market arguably had as much to do with how the securitized loans were characterized as with the sheer number and value of the loans. Risk factors were misrepresented on some mortgage-backed securities, causing a collapse in value when the truth came to light. The risk in auto loans does not appear to be similarly misrepresented — so far.

On the individual scale, there is more reason for concern even though signs are still positive at the moment. Both auto loans and mortgages have reasonably low delinquency rates, according to the New York Fed's data. Only a bit over 3% of all auto loans have payments that are 90 days overdue, compared to a 5% delinquency rate in 2011.

Data from Experian earlier in 2015 showed some disturbing trends. Loan terms are being stretched out to six and even seven years to make them affordable on a monthly basis. The average loan term crossed the five-year mark, with new car terms averaging 67 months and used cars at 62 months.

Rising auto prices could account for some of the increase in terms, but when combined with the information on subprime loans, the term increases constitute a warning sign.

Record high numbers were also broken for the average monthly payment (now $488), the average amount of purchase to be financed (now $28,711), and the percentage of loans with terms from 74 to 84 months (16% of used cars and a whopping 30% of new cars). All of this information suggests a debt burden that may be hard for households to manage.

It may be too soon to proclaim an auto loan bubble, but the situation certainly bears watching. It will not take much of an economic downturn to throw long-term auto loans into dangerous territory.

This story first appeared on Moneytips.com. More from Moneytips:

That Used Car You're Eyeing May Already Be Recalled
Maximize Your Trade-In Value
Am I Insured When I Use a Shared Riding Service?