Are Education Costs Higher Due to Accreditation? 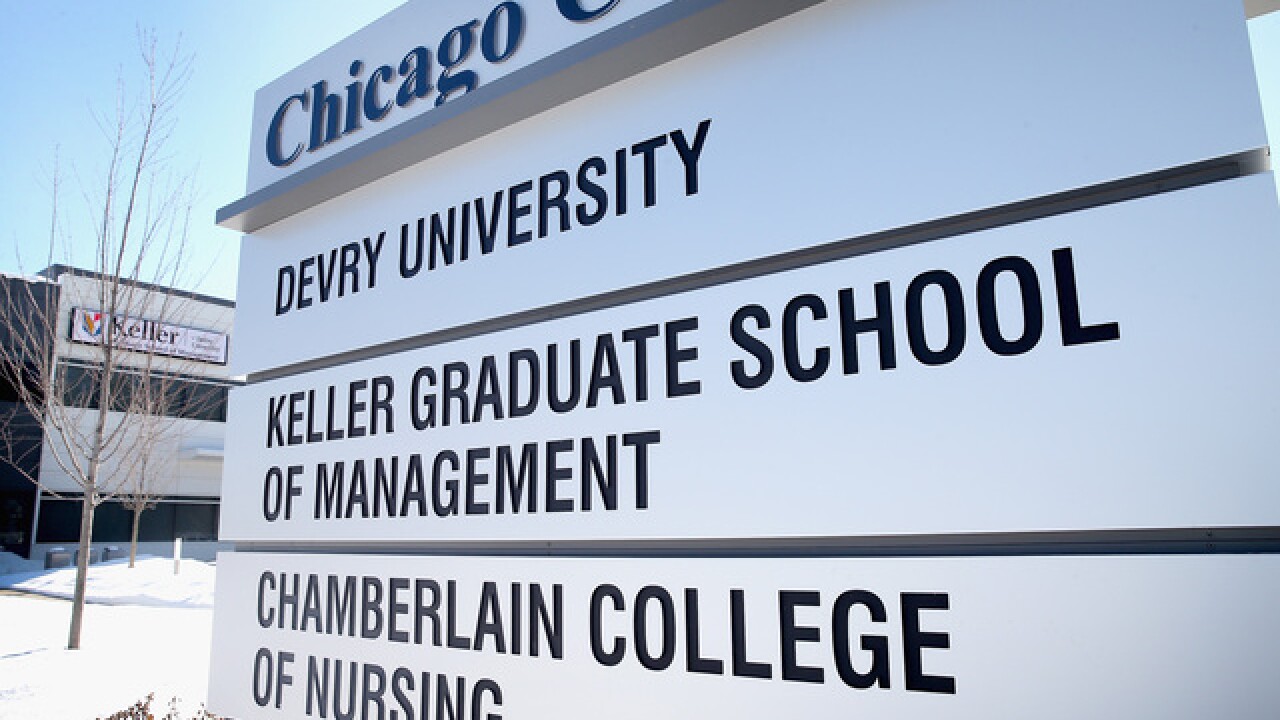 Innovative programs for higher education have periodically popped up over the years, such as StraighterLine, Udacity, and MITx, which have their roots in successful online courses developed at traditional universities. If allowed to develop, they could provide a non-traditional lower-cost education that could compete with traditional universities in the marketplace over time. However, without accreditation, any degrees issued by these institutions will have limited value in the marketplace.

Currently, six regional accrediting groups handle all college accreditation throughout the U.S. They basically constitute a monopoly that can deny innovative programs accreditation precisely because they don't fit a traditional model, regardless of whether they meet students’ needs adequately — or even better than traditional universities.

Accreditation is the key to federal funding through financial aid and direct funding, and since the colleges themselves control the accreditation process, there is significant disincentive to consider breaking the mold to allow innovative challengers. Costs of regional accreditation have been estimated at $10 million by educational entrepreneurs, creating an unusually high threshold given that it will take time to establish credentials that have useful value in the workplace.

The accrediting groups had a reasonable purpose in their early days, which date back to the 19th century, in identifying "diploma mills" that have limited or no meaningful educational content. However, they have changed over the years into what the Wall Street Journal calls "wardens of billions in handouts and subsidized student loans." The accreditation process considers such attributes as the number of books in the campus library, but arguably does not have any meaningful benchmark on student learning.

In the last fifteen years, accreditation for any one of the 1,500-plus four-year colleges and universities has been revoked eighteen times, and even then only for the most egregious cases. Revocation is also an incredibly drawn-out process. For example, Southeastern University racked up an appalling student loan default rate of 42% in 1987, but revocation did not take place until 2009.

Since staff from neighboring schools conducts the inspections, the inspection system has inherent disincentive for meaningful inspections. A tough review could invite one in return by a vengeful school, thus superficial reviews are incentivized. The public has no way to double-check, since all that is revealed is the up-or-down accreditation vote.

In a recent speech, Sen. Rubio called the existing accreditation system "what amounts to a cartel of existing colleges and universities, which use their power over the accreditation process to block innovative, low-cost competitors from entering the market." Along with Sen. Michael Bennet (D) of Colorado, Sen. Rubio introduced a bill enabling testing of a voluntary certification process for competing universities, both vocational schools and nontraditional startups like those listed above.

Sen. Rubio's measure is a good start for advancing innovative education alternatives, but it will not address the six organizations currently handling traditional colleges, nor would it deal with the too-cozy relationship between aid and accreditation programs. If standards were clarified and streamlined, and the inspection process made more meaningful, it would be possible for regulators to get a true reading on proper aid allocation. It would also help students and parents through better evaluation of academics and potentially lower costs by devoting less money to an accreditation process of questionable value.