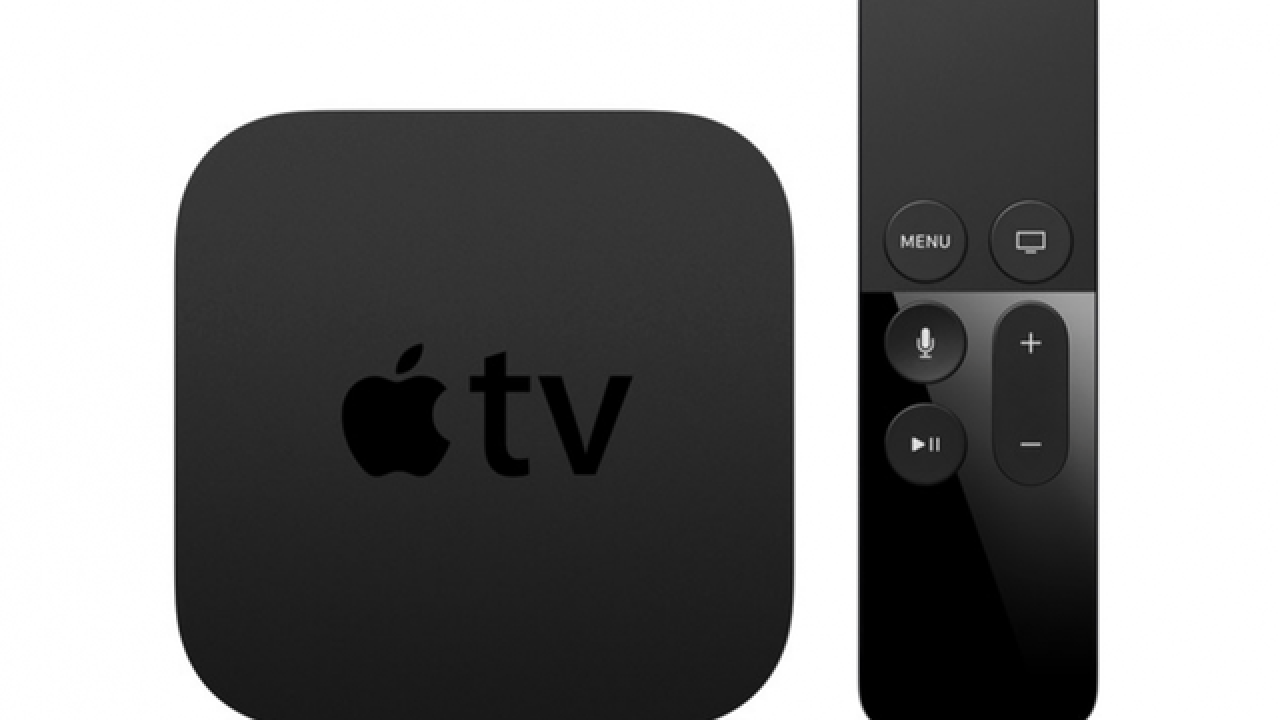 The new Apple TV has arrived, in both a 64GB and a 32 GB version. You now have three versions of Apple TV to choose from, including the old version that is still available at a discount. Which one is right for you, if any?

First, consider the similarities and differences between the two newer models and the older Apple TV (the version as of January 2013). Both have the same basic shape, access to the Apple TV apps including such favorites as Netflix and HBO Now, and a series of games. From that jumping off point, the differences are significant.

One major difference is universal searching capability, which can be done through voice commands to Siri. The universal search works well with limited and subjective information. For example, you can ask for movies that include specific actors or directors. It can handle requests like "show me some funny movies" — but keep in mind that your definition of funny may not match Siri's.

New Apple TVs come with a new style of remote and are powered by a more colorful offshoot of iOS with the unsurprising name of tvOS. The corresponding remote comes with a new trackpad that is quite fluid and easy to use.

How about capacity? The 64GB model should be sufficient for anyone because Apple caches only your most frequently used content and uses the cloud for the majority of media storage. Apps are similarly constructed to be on-demand, where the app downloads only what is needed at any given time. For most users, the $150 32GB model will work just fine — for perspective, remember that the old Apple TV is 8 GB. The $200 64GB model is mostly for those who would use the Apple TV for heavy gaming or extended streaming sessions with multiple switching between games and/or apps.

The old Apple TV is dated, but considerably cheaper at $70. You still get high-definition streaming as well as the original set of apps. If you are looking for an inexpensive system and can live without the improved searching and voice capabilities or any of the newer apps and games, the price cannot be beat within the Apple lineup. You do take a risk that any future Apple subscription TV service may not be compatible with the old system, and the longer Apple waits to introduce such a service, the more likely it is that will be the case.

Are you ready for 4K streaming or do you expect to be in the near future? None of the Apple TVs are capable of 4K streaming yet, so you may want to wait for a future upgrade, buy the older version to tide you over until 4K is available, or consider an Apple competitor. The newest Roku and Amazon Fire TVs are already capable of Ultra HD 4K streaming.

As with any tech upgrade, our advice is to outline the characteristics that are important to you, find the models that meet that basic criteria, and then consider price. Putting an emphasis on price over capability will ultimately leave you frustrated with your purchase. Just because something is an Apple product and it is new does not mean that you have to have it now — regardless of what the commercials imply.