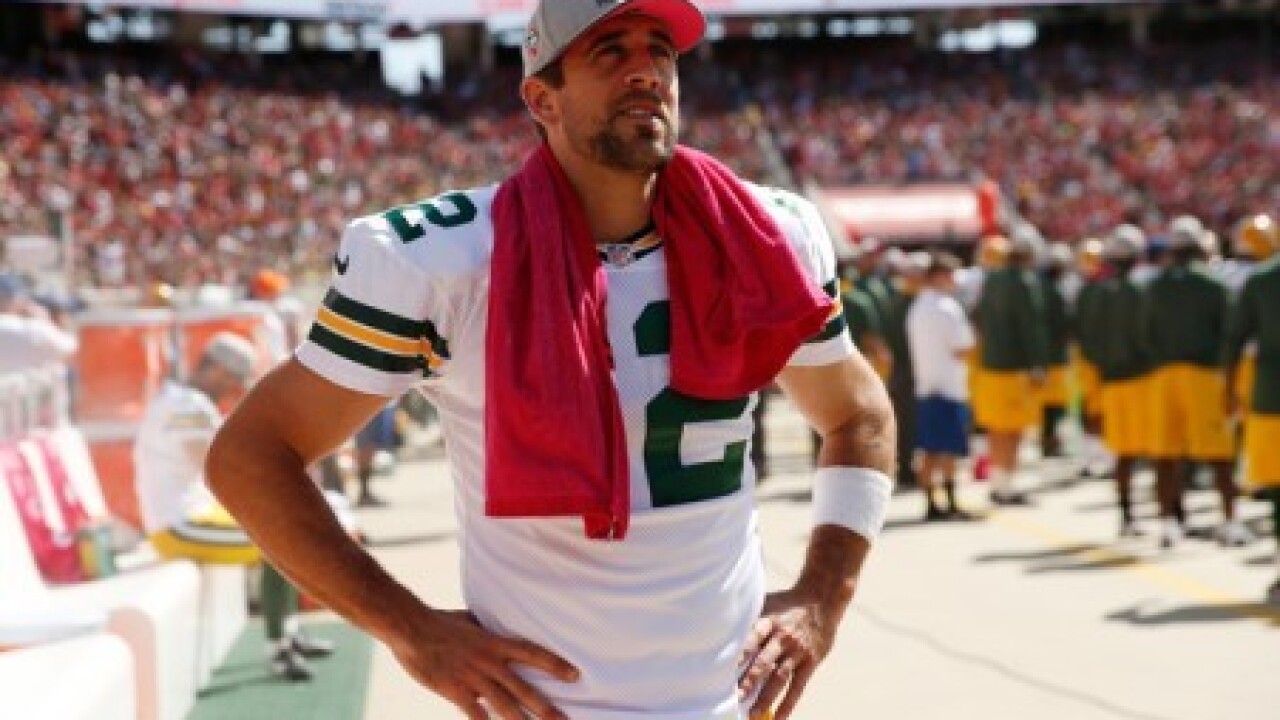 I mean really if you can’t out play Mitch Trubisky,how good are you?, Aaron’s only job is to OUT play the other QB! Agree? You will never win scoring 17 pts

Rodgers completed 25 of 42 passes for 274 yards and one interception in a 24-17 loss to the Chicago Bears on Sunday at Soldier Field.

Green Bay, which fired coach Mike McCarthy on Dec. 2, was eliminated from the playoff chase Sunday.

Butler, who helped the Packers win the Super Bowl with former quarterback Brett Favre during the 1996 season, tweeted Monday that he was not ripping Rodgers.

FYI. MY TWEET WAS NOT RIPPING AARON, That tweet was talking about losing to a QB,like Trubisky, has to be painful to the @packers Fans like me!! Good try if your trying to divide packer nation