With $50 million debut, 'Bohemian Rhapsody' is no poor boy 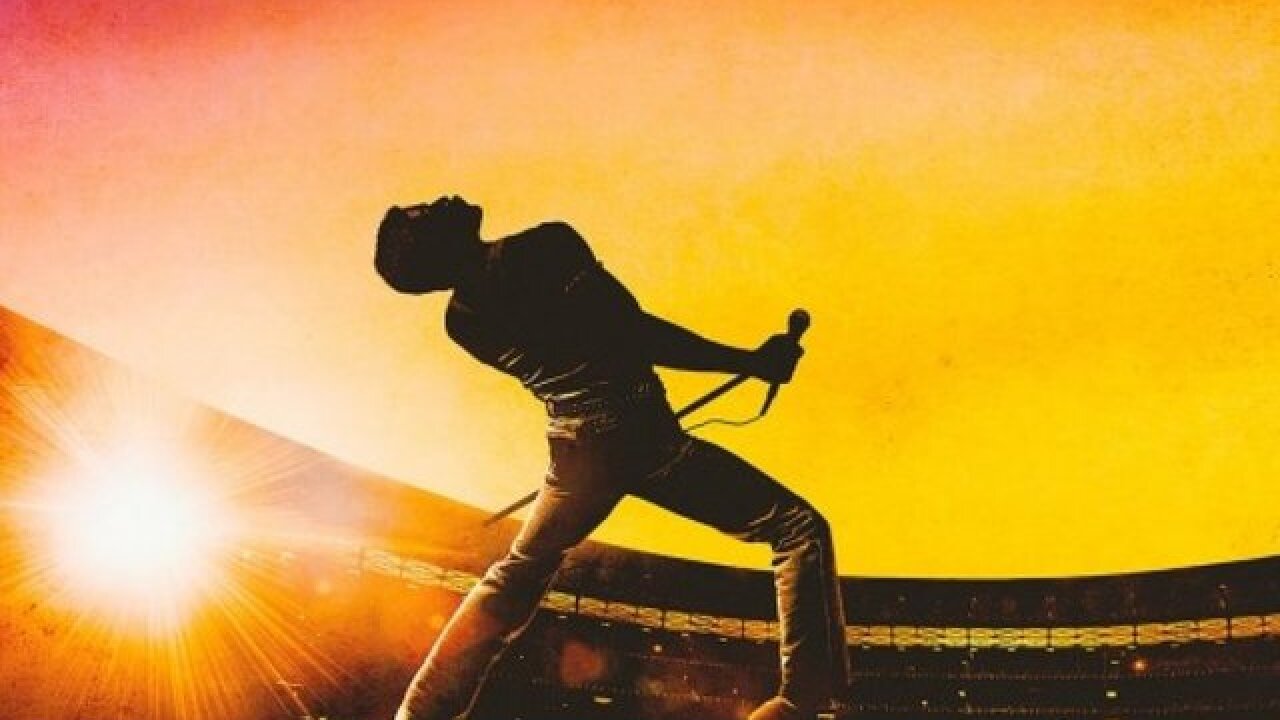 The 20th Century Fox release starring Rami Malek as the Queen frontman has been pegged for closer to $35-40 million in its opening weekend. But audiences were compelled to theaters by the allure of Malek's widely praised performance and by Queen's foot-stomping anthems.

Opening in a distant second place was Disney's lavish, big-budget "The Nutcracker and the Four Realms."

Despite a budget of $125 million, the film debuted with just $20 million. Disney's disappointment could be mitigated by the fact that it will soon own the studio that bested it, Fox.