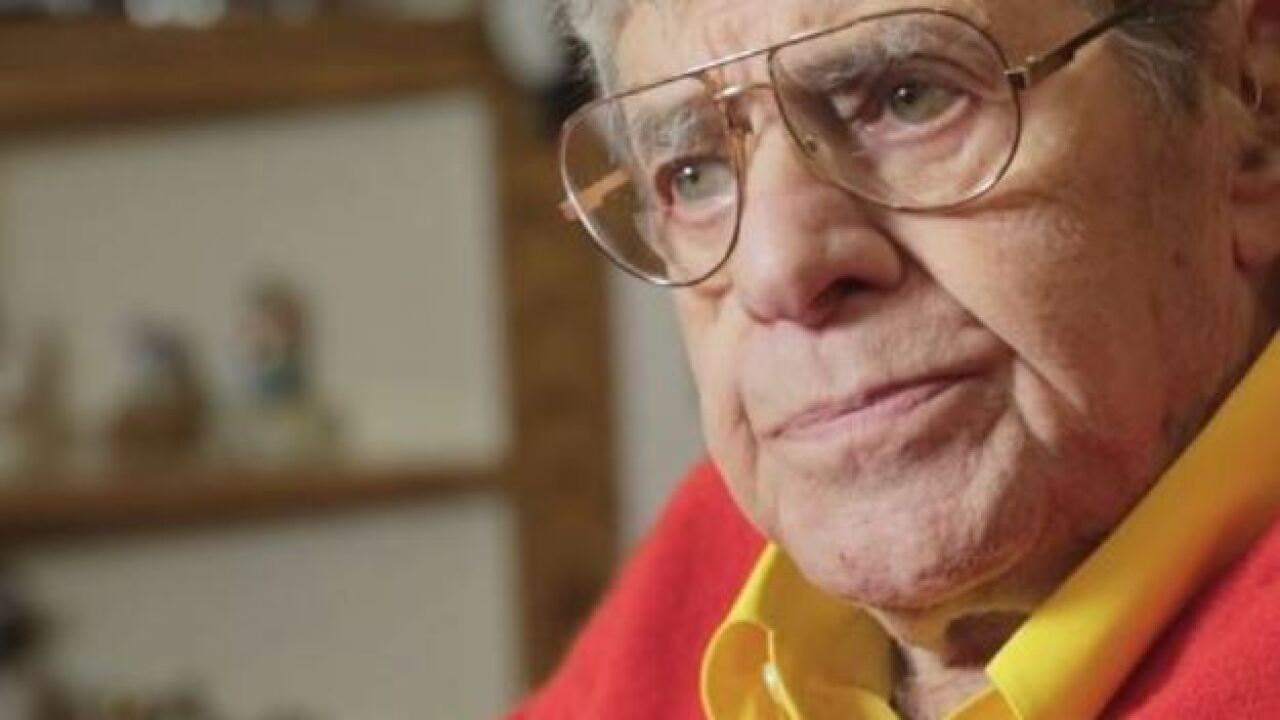 Legendary comedian Jerry Lewis is trending, although for all the wrong reasons.

Lewis conducted a video interview with The Hollywood Reporter that can only be described as painfully awkward.

The interview was conducted in Lewis' Vegas home, and according to the reporter, Andy Lewis, the 90-year-old comedian "looked angry" as soon as they walked in the home, complaining about the equipment in the house, the size of the crew and how the shots were set up.

"By the time we sat down for the interview about an hour later, Lewis had worked up a full of head of steam, and it seemed like he was punishing THR by doing the interview but being as uncooperative as possible," Andy Lewis wrote on the web site.

Watch the interview for yourself, as Jerry Lewis answers the reporter's questions with curt, short responses with as little detail as possible.