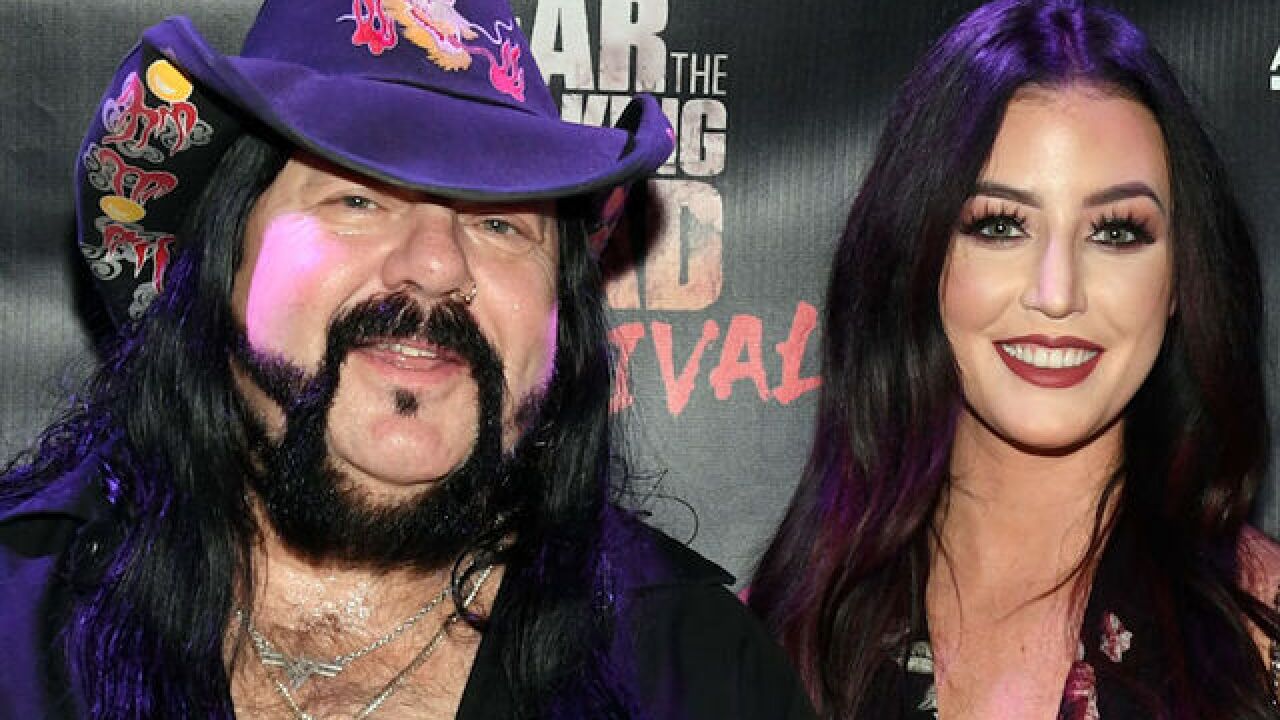 Vinnie Paul, drummer and founding member of the metal band Pantera, has died, the band announced on Facebook.

"Vincent Paul Abbott aka Vinnie Paul has passed away," the band said.

Paul, 54, also was known for his work as a drummer for the metal band Hellyeah.

No further details are available at this time.

"The family requests you please respect their privacy during this time," the band said.

Paul formed Pantera in the 1980s with his brother, guitarist "Dimebag" Darrell Abbott. Their father was Jerry Abbott, a country and western songwriter and producer.

The band dissolved at the end of a tour in 2003 amid much speculation of a rift between band members. The two brothers, however, played down any bitterness during an interview with CNN in 2004.

"We had 13 years of really, really good success. And basically the singer wanted to move on, do some other things and really lost his focus," Paul said at the time.

Darrell Abbott was shot and killed in 2004 during a concert in Columbus, Ohio, with his new band Damageplan. A 25-year-old man stormed the stage, killing him and three others.

Dave Mustaine of Megadeth tweeted, "I just woke up in Belgium to the news that my friend Vinnie Paul has passed away. Another metal hero taken too soon. Say hello to Daryl for me. Rest In Peace, my dear friend."

"So sad to hear of the death of Vinnie Paul. Loved when Pantera did shows with us and in later years Vinnie was always front and center at all KISS shows. RIP and condolences to his family," he wrote.

"Gutted to hear about the nicest guy in metal passing. Vinnie Paul showed us nothing but love. We'll miss you Vinnie," the band tweeted.