'I’m out here until the day GOD takes me home': Protest for Justice held in Wauwatosa by Jay Z-backed group 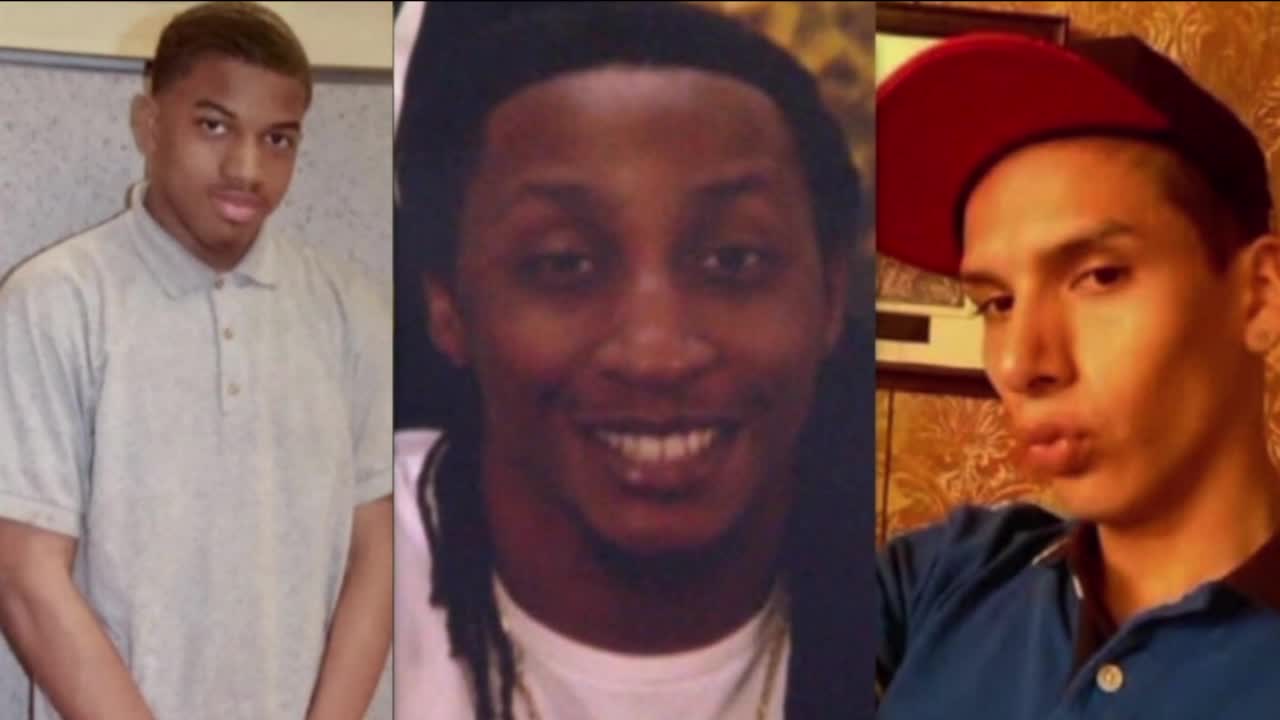 A rally for justice was held Thursday night in Wauwatosa on behalf of unjust police shooting victims in Southeastern Wisconsin. 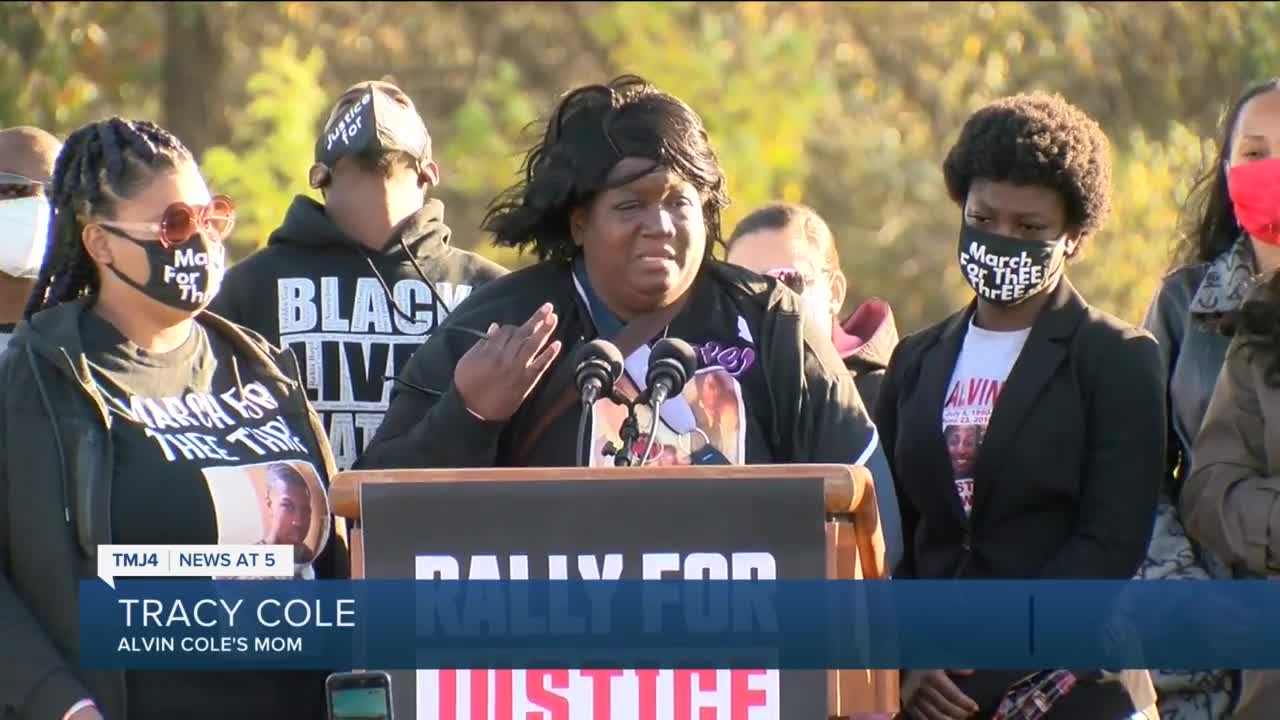 WAUWATOSA — A rally for justice was held Thursday night in Wauwatosa on behalf of unjust police shooting victims in Southeastern Wisconsin.

Team ROC, which is backed by GRAMMY-winning rapper Jay Z, hosted the event. TMJ4 was there as several families shared their stories.

The event happened at Hart Park in Wauwatosa. Protesting in the city over the past week became tense as protesters challenged a 7 p.m. curfew instituted following the decision not to charge now-suspended Wauwatosa policeman Joseph Mensah in the shooting death of Alvin Cole in February.

Thursday’s protesting was primarily in honor of Jay Anderson, Alvin Cole and Antonio Gonzales. all three were killed by Wauwatosa Police Officer Joseph Mensah over the past three years.

District Attorney John Chisholm opted not to charge Mensah in all three shootings.

“My heart just dropped to the ground when they said that was my boy,” Tracy Cole said.

She was arrested during protests on Oct. 8. She said she was injured during that arrest.

Despite her injuries, she said he’s going to keep protesting on her son’s behalf and for other mothers who share stories like hers.

“They’re trying to stop me from protesting. That’s not going to happen. I’m out here until the day GOD takes me home. I’m not just out here for my son, but for the other people that’s grieving,” Tracy Cole said.

Following the rally, a group of protesters began marching in Wauwatosa.