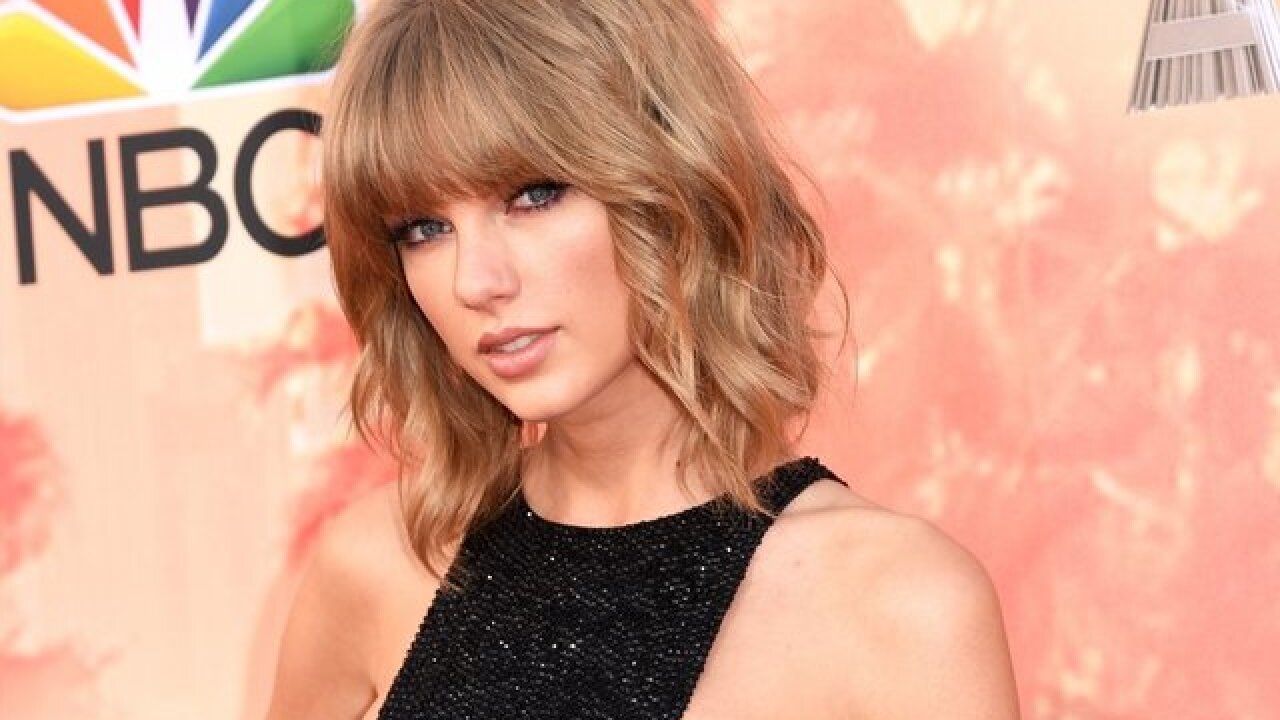 Less than a week after mysteriously wiping all of her social media accounts, Taylor Swift has announced her new album "Reputation."

The album announcement, posted to Instagram, is the culmination of nearly a year of media silence, interrupted only by brief promotional appearances and her recent victory in her Denver assault trial.

Earlier this week, brief, bizarre clips of what appeared to be a snake (a reference to *that* feud with Kim and Kanye?) began appearing on Swift's social media platforms, prompting wild speculation that new music couldn't be too far behind.

Now we know the speculation was correct - "Reputation" will be released November 10. Fans don't have to wait that long to hear new music, though: the first single off the country-turned-pop star's next album comes out Thursday night.