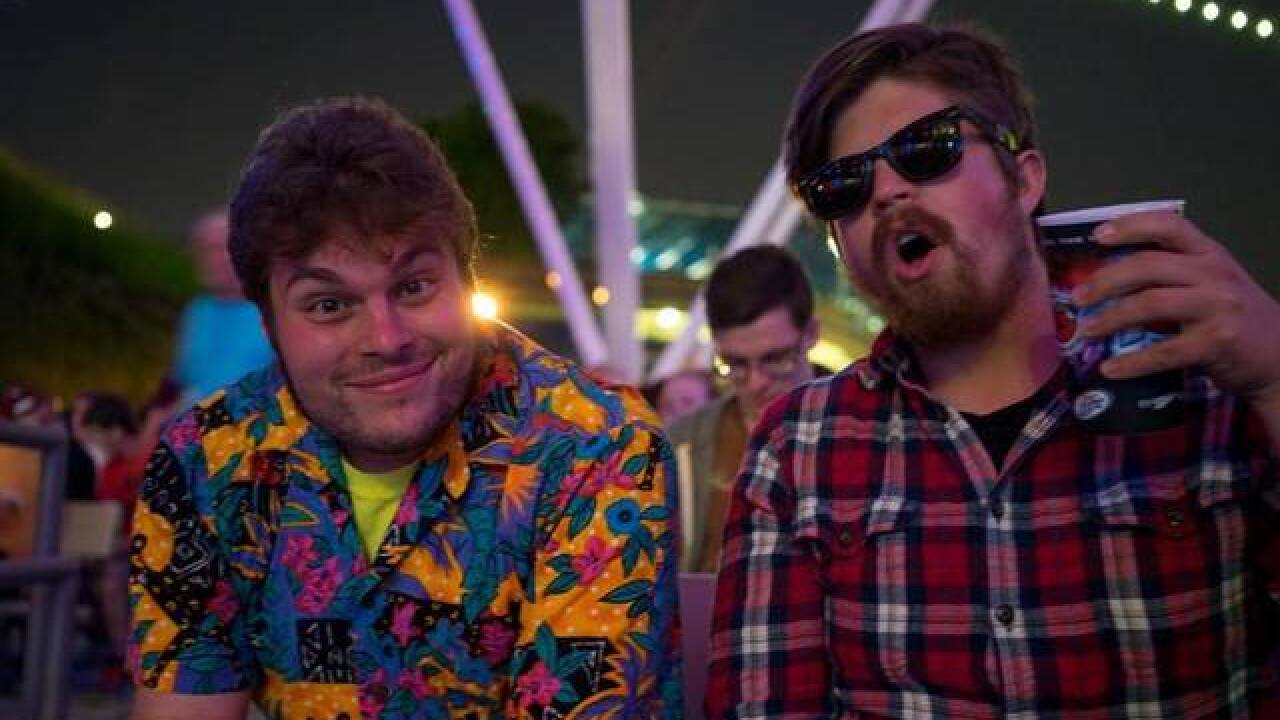 Summerfest is giving you a great incentive to download its app.

The festival officially unveiled its 2016 free app on Friday, and is giving away 25,000 free digital weekday tickets while they last.

All you have to do to snag a ticket is click on the “Tickets” tab in the menu to score a freebie, limited to one per device.

The app includes a music recommender, which creates a list of artists a user should see based on their Facebook favorites and data in the Summeriest app.

Other features include the schedule, times and stages that artists are performing, links to purchase tickets, interactive festival maps, push notifications and a personal customizable scheduler.

You can download the Summerfest app at the Apple or Google Play store.