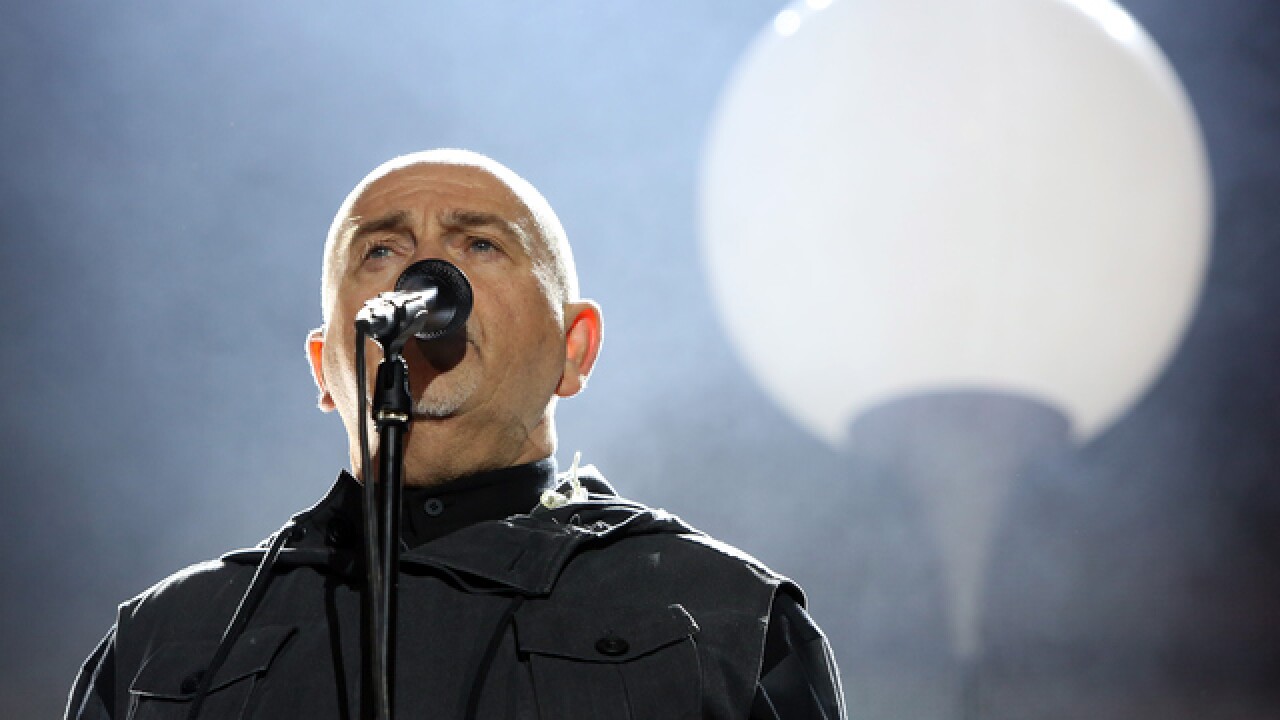 Copyright 2018 Scripps Media, Inc. All rights reserved. This material may not be published, broadcast, rewritten, or redistributed.
Adam Berry
BERLIN, GERMANY - NOVEMBER 09: Musician Peter Gabriel performs during celebrations for the 25th anniversary of the fall of the Berlin Wall on November 9, 2014 in Berlin, Germany. The city of Berlin is commemorating the 25th anniversary of the fall of the Berlin Wall from November 7-9 with an installation of 6,800 lamps coupled with illuminated balloons along a 15km route where the Wall once ran and divided the city into capitalist West and communist East. The fall of the Wall on November 9, 1989, was among the most powerful symbols of the revolutions that swept through the communist countries of Eastern Europe and heralded the end of the Cold War. Built by the communist authorities of East Germany in 1961, the Wall prevented East Germans from fleeing west and was equipped with guard towers and deadly traps. (Photo by Adam Berry/Getty Images) 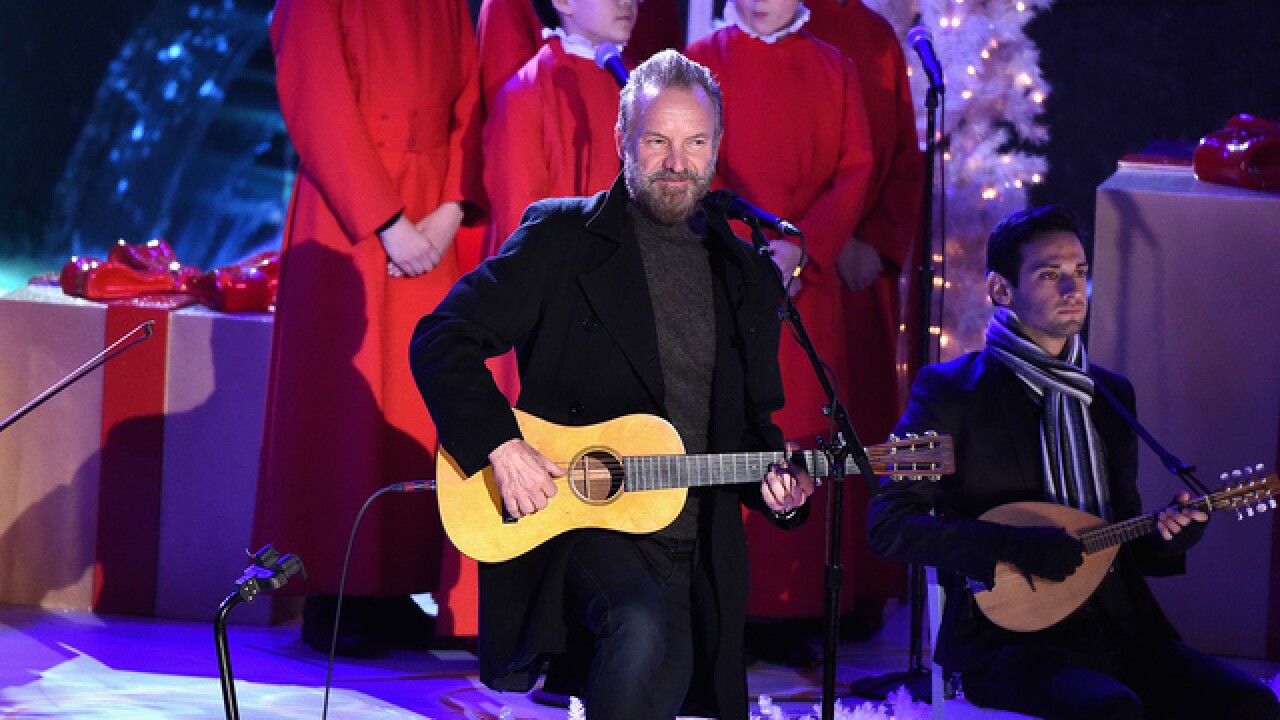 The artists will perform together at the Marcus Amphitheater on July 10 as part of their Rock Paper Scissors tour.

Peter Gabriel gained fame as the lead singer of the the band Genesis and has won multiple Grammys for a variety of projects.

Sting burst on the scene with The Police in the late ‘70s and has also enjoyed a successful solo career.

Tickets for the show go on sale Feb. 1 at 10 a.m. and include Summerfest admission.