Shaun Weiss, actor who played Goldberg on 'Mighty Ducks', arrested for being intoxicated 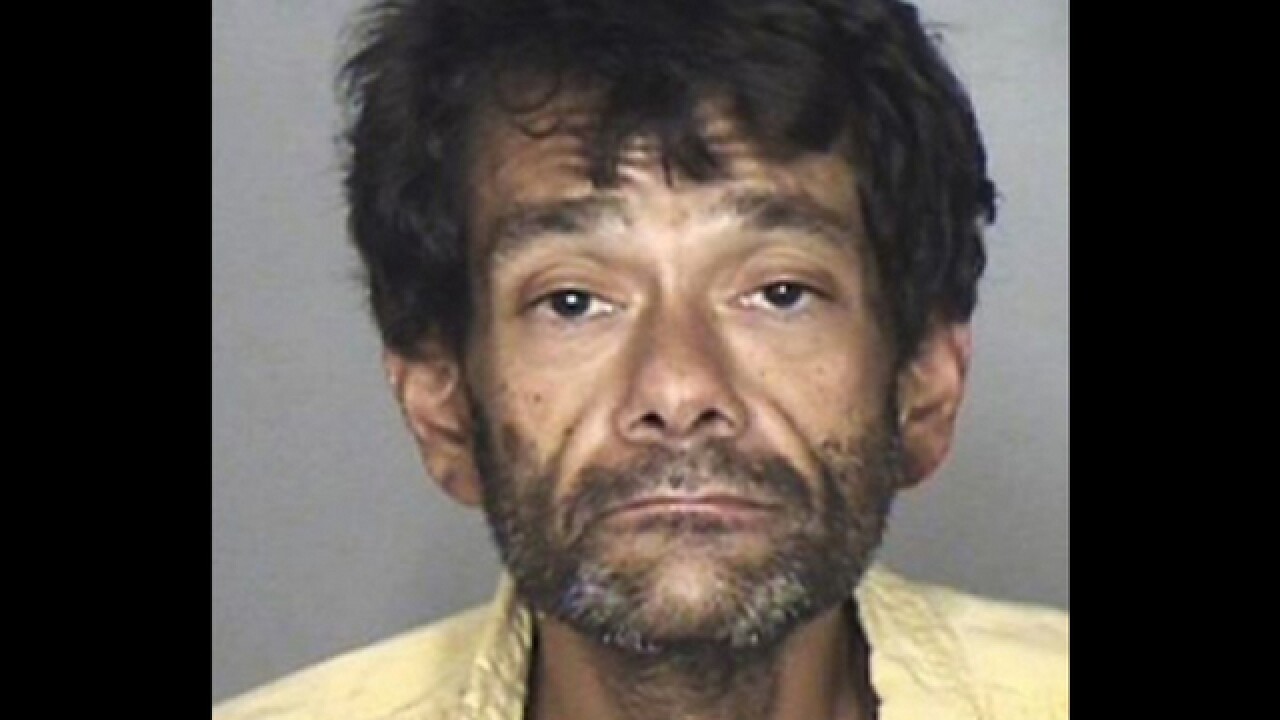 Oroville PD/California
<p>Actor Shaun Weiss, of "Mighty Ducks" fame, was arrested Aug. 4, 2018 in California. He was charged for being high and bizarre behavior, police said.</p>

An actor best-known for his role as the goalie in the movie "Mighty Ducks" has been arrested for being under the influence of drugs.

The Oroville, California Public Safety Department says Shaun Weiss, who played Goldberg, was arrested for intoxication on Saturday. He was booked into jail.

The 39-year-old actor has been in trouble with the law before. A year ago, Weiss spent 150 days in a Los Angeles jail after being sentenced on charges of theft. He stole $151 in merchandise from Fry's Electronics, Fox News reports.