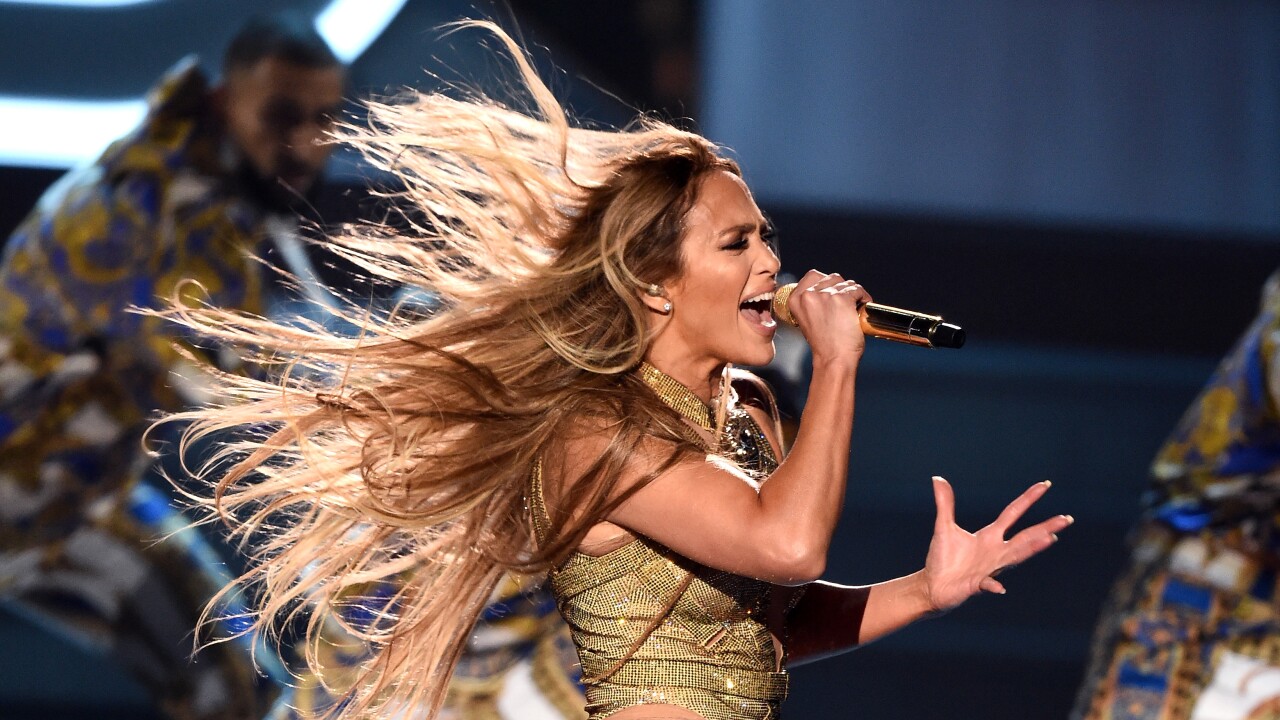 MILWAUKEE -- Now's your chance to get in on some of Summerfest's biggest shows for a reduced price. A $20 "All-In" ticket deal will be available starting at 11:00 a.m. Wednesday, Summerfest announced early Wednesday morning.

For these shows, the $20 All-In ticket also includes admission to Summerfest:

The promotion also applies to the June 16 BMO Harris Pavilion show with Jason Isbell & The 400 Unit with Father John Misty.

Summerfest says a limited number of tickets will be available online only at Summerfest.com and Ticketmaster.com beginning at 11:00 a.m., with a maximum of six tickets per transaction.