Special guest to be announced later 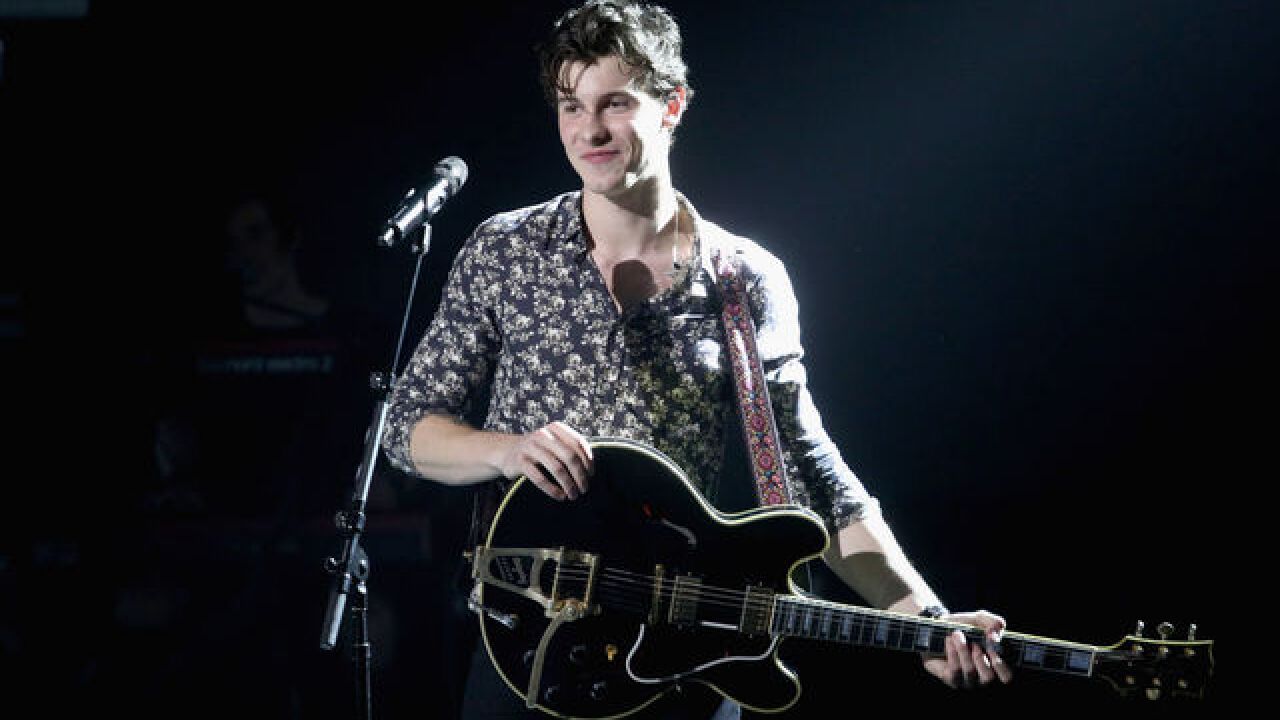 The Summerfest scheduled continues to take shape with the Tuesday announcement of headliner Shawn Mendes.

Mendes will perform at Summerfest on July 5 on the American Family Insurance Amphitheater on July 5 along with a special guest to be announced at a later date.

Mendes has released two albums and is known for songs such as There’s Nothing Holdin’ Me Back, Treat You Better and Mercy.