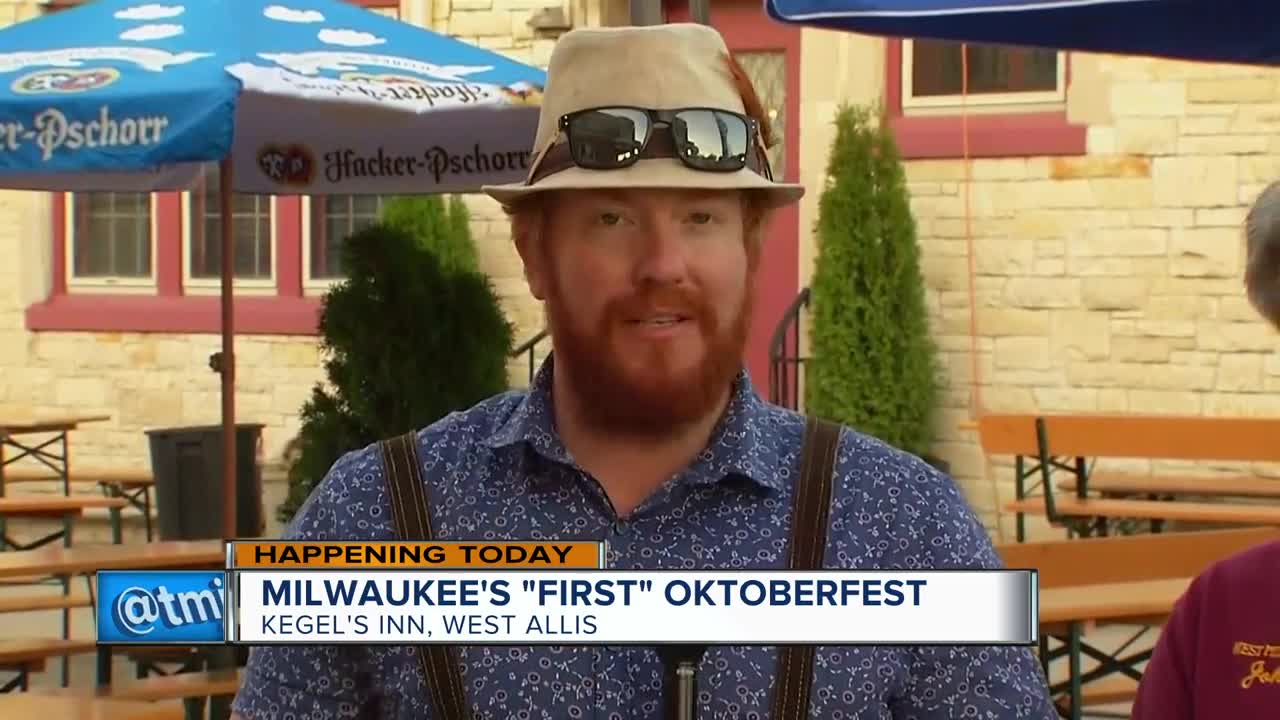 It may still be August, but when you're German or a fan of some of the best beers in the world, it's always a good time for Oktoberfest. 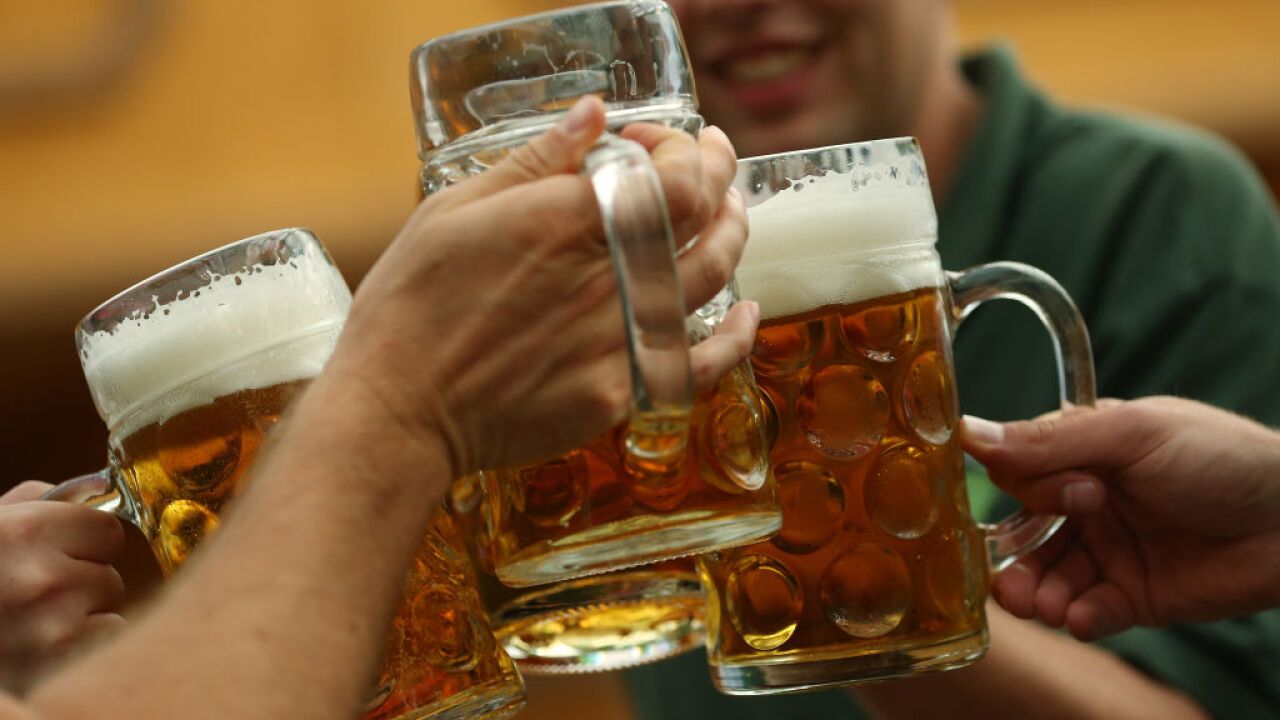 WEST ALLIS, Wis. — It may still be August, but when you're German or a fan of some of the best beers in the world, it's always a good time for Oktoberfest. Kegel's Inn in West Allis is getting a head start on the festivities with Milwaukee's "First Oktoberfest" this Friday and Saturday.

In its 7th year, the "First Oktoberfest" festivities will be held from 58th to 60th Street on National Avenue and start at 4 p.m. on Friday with a ceremonial keg-tapping and free beer giveaway to kick off the event at 5:30 p.m. A classic Kegel's Inn fish fry can be enjoyed outside on Friday.

Saturday's celebration will start at 12 p.m. and a feature stein-holding competition, bounce castles, yard games, dancing and all things German.

General admission is free and the event is family-friendly. Wristbands to purchase alcohol will be $3 and will benefit the West Milwaukee Lions Club.

Kegel's Beer Garden will be sponsored by Hofbrau and feature a variety of imported German beers. However, this year, the festival will highlight local breweries as they compete in the German Showcase Showdown—a competition to find the best local German beer.

"To truly capture the essence of Oktoberfest, tap into the deep history of German beers in Milwaukee and highlight the explosion of amazing local breweries in the region, we felt a competition to showcase the creativity and expertise among our local artisan brewers would be very popular among beer fans,” said Kegel.

Eighteen breweries from around the state will compete for the crown. To participate in the early voting for the best German beer, purchase VIP tickets through the Shepard Express.