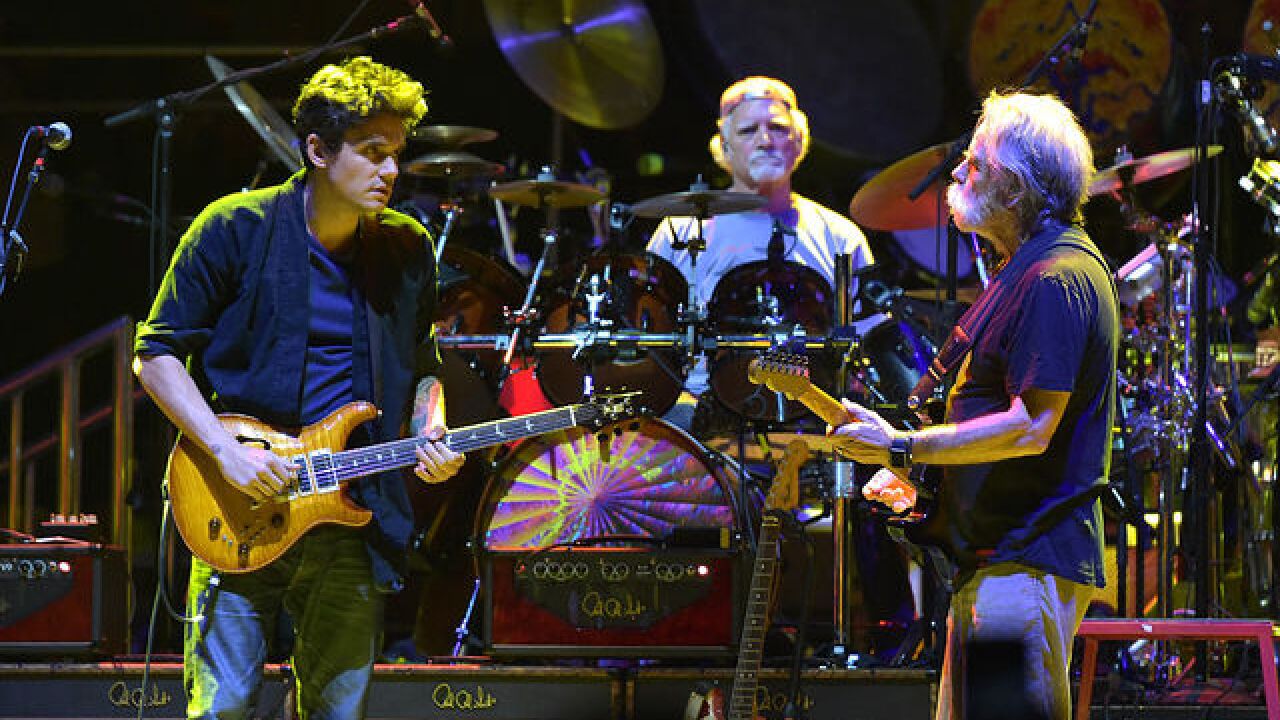 Dead & Company are the second artists added to the calendar for Alpine Valley Music Theatre's 2018 season.

The shows are scheduled for June 22 and June 23.

The band is made up of three former Grateful Dead members, Bob Weir, Mickey Hart, and Bill Kreutzmann, as well as John Mayer, Oteil Burbridge, and Jeff Chimenti.

As of now, they'll be the first act to play Alpine Valley following their concert-less 2017.

Zach Brown Band, which was announced earlier this week, will also play two shows at Alpine Valley later in the summer.

Tickets for Dead & Company go on presale Monday and tickets officially go on sale Jan. 26 at 10 am.