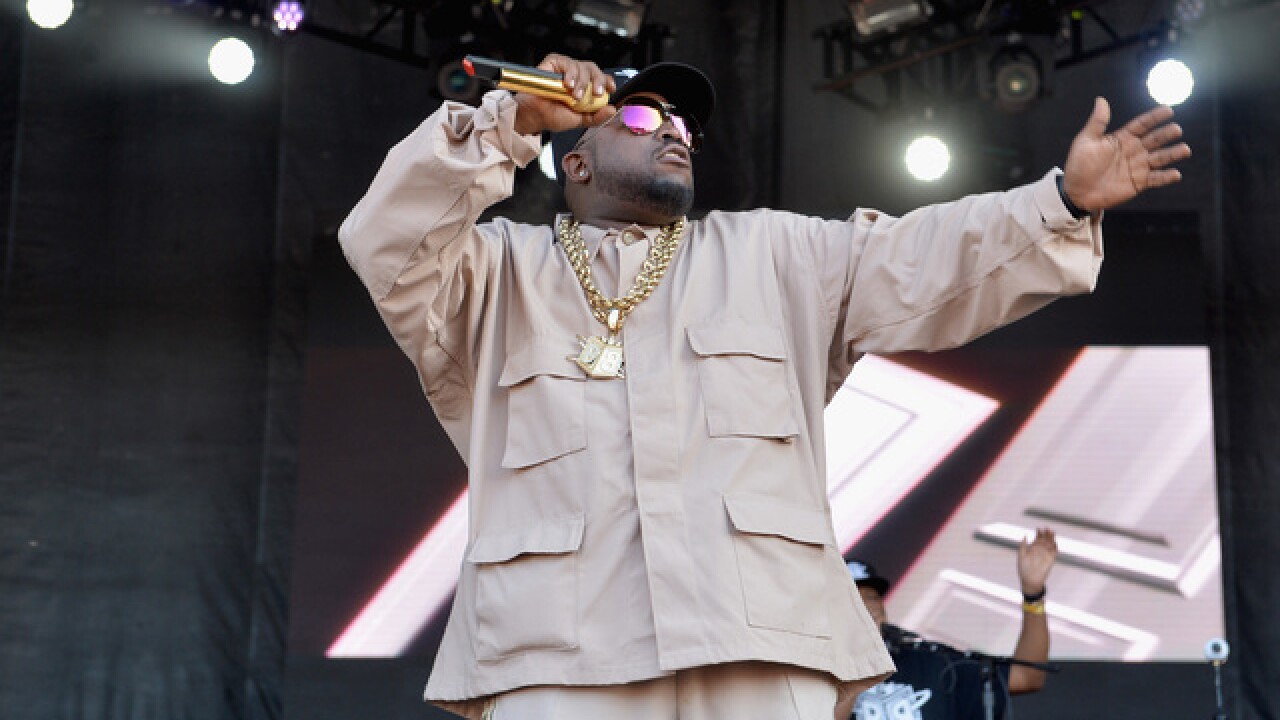 Summerfest announced additional performers for 2018 that add to the list of over 100 previously announced artists.

Big Boi, the second half of the group, OutKast--along with Andre 3000 --w ill join The Weeknd for his show July 7 as a special guest on the American Family Insurance Amphitheatre.