Behind the scenes with one of Summerfest's most veteran stage managers 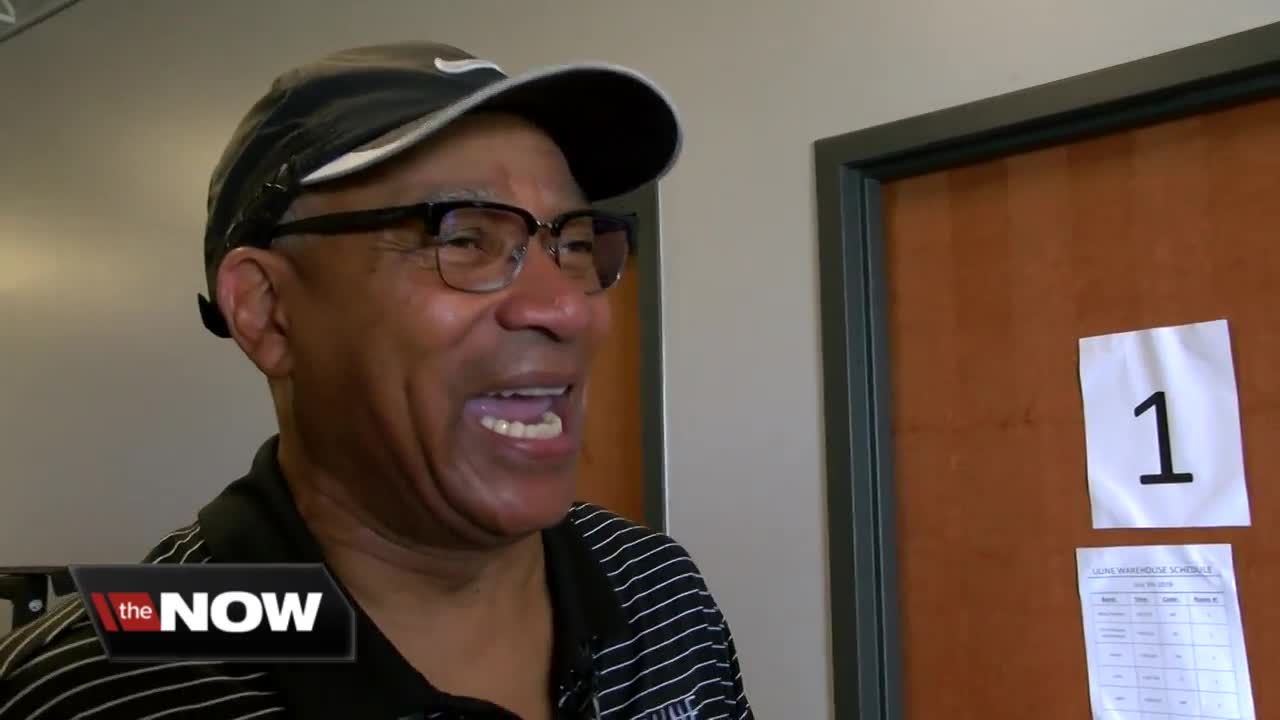 From 8 a.m. to 2 a.m. Summerfest stage managers are working hard to make sure each show runs smoothly, is on time, and the fans are having a good time. 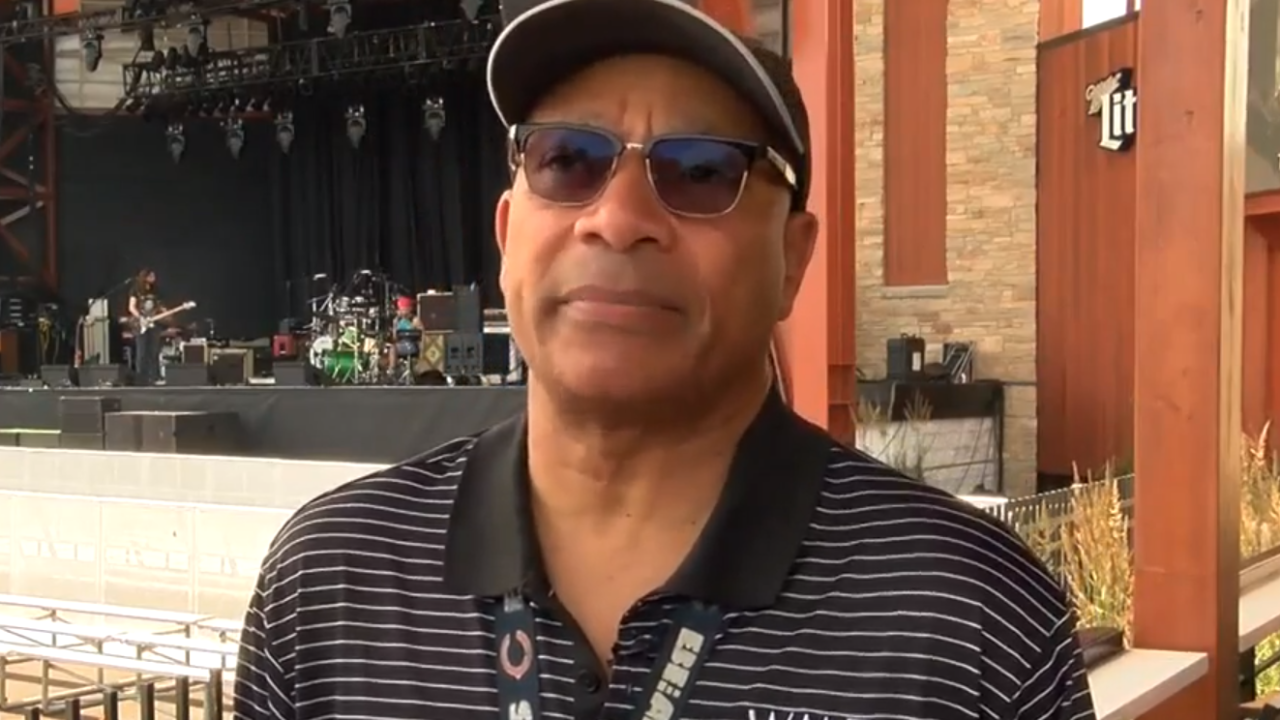 From 8 a.m. to 2 a.m. Summerfest stage managers are working hard to make sure each show runs smoothly, is on time and the fans are having a good time.

Gerald Henley, a stage manager for Milwaukee World Festivals, has been running the behind-the-scenes work for almost 40 years. Every morning he gets to Summerfest, helps set up the stage, does sound checks and coordinates the timing of just about everything.

He has to run a tight ship. On Day 9 of Summerfest, he had six different artists performing at his stage. One hiccup and everything could change.

Besides facilitating everything that goes on backstage, one of his jobs is to grade the performers.

"Audience participation, more importantly are they connecting with the audience. And a lot of times they are making sure they actually are very very good musicians. And they move the crowd. And they are bringing people," Henley said.

While all bands are subject to the same guidelines, the degree to which a band is judged changes depending on the time slot. Context is key. A band performing at noon won't have the same audience size or amount of interactions as one that performs at 8 p.m. Regardless of the band's notoriety or the time slot, he said good music speaks for itself.

"If you've got a really, really unique sound, even if people don't know you, all they need to do is hear you, and they will stop."

Henley is no stranger to recognizing that unique sound. A few artists performed at his stage that he could immediately tell were special.

"Bon Jovi would probably be one of those bands that early on you could just tell he had it."

He calls these 6 o'clock bands. It's an artist or group that isn't big but has potential.

Nickelback and 3 Doors Down are other bands he saw before they blew up.

"If you've got a really, really unique sound, even if people don't know you, all they need to do is hear you, and they will stop." — Gerald Henley, Summerfest stage manager

He has been part of a fair share of horror stories, too. When asked, the first one that came to mind for him was when Stevie Ray Vaughan performed in the 1980s.

"Raining sideways, man. It was just nasty, and Stevie said, 'No, I'm going to play. There's (sic) fans out there sitting out there waiting on me, and I'm going to go out and play...' I held an umbrella over his head, and once the power turned on, he came out and played."

Through the long days, rainy nights and everything in between, what keeps him coming back to the backstage of a venue are the fans.