Arcade Fire will be closing headliner at Summerfest 2018 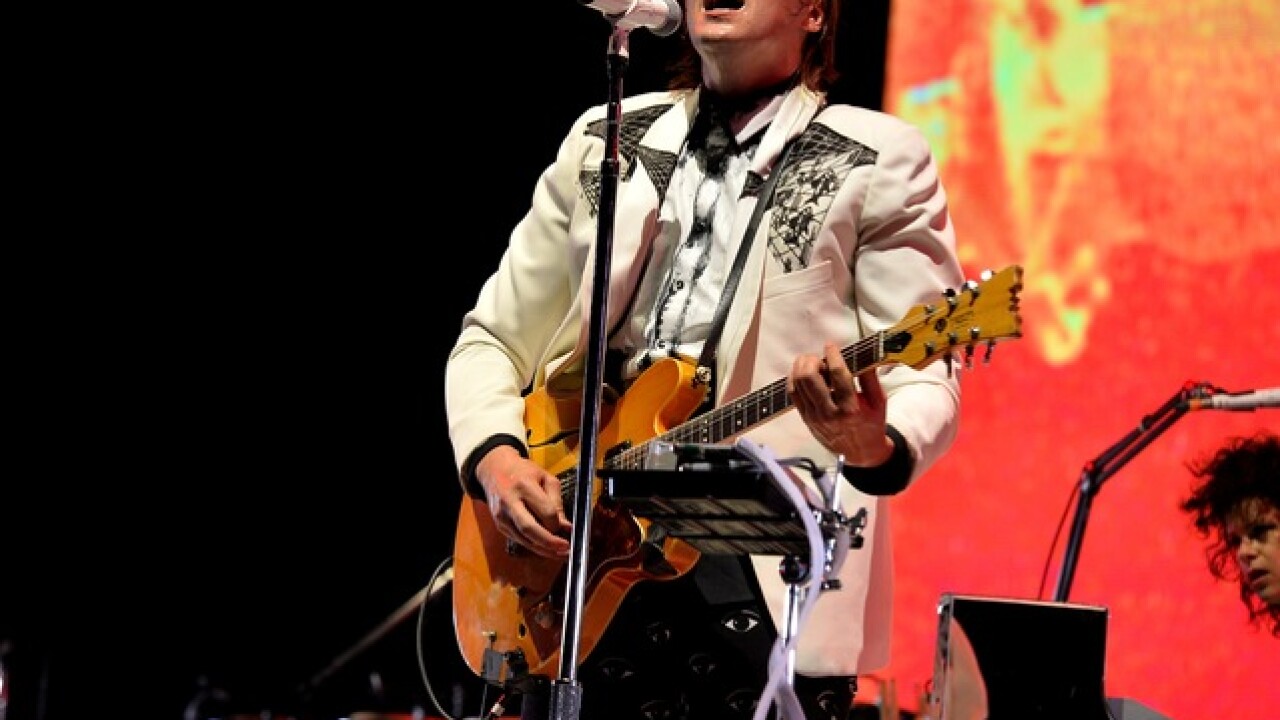 MILWAUKEE – Summerfest announced Tuesday morning Arcade Fire will be the closing headliner at the American Family Insurance Amphitheater at this year’s festival.

Hailing from Montreal, Canada, Arcade Fire are a six-piece band that have won two BRITs, two Grammys, and have released three records over the last ten years. Arcade Fire will make their Summerfest debut in 2018 touring the band’s fifth album, “Everything Now,” released on July 28, 2017.

Tickets go on sale Friday, March 9, 2018 at Noon at Summerfest.com and Ticketmaster.com and include admission to Summerfest.