Rita Moreno is one the few performers to have won an Emmy, a Grammy, an Oscar, and a Tony. She is also won of the few people brave enough to grace the red carpet in the same dress twice.

The Puerto Rican actress re-wore her dress from the 1962 Oscars at the 90th Academy Awards Sunday night.

Moreno won an Oscar for the Best Actress in a Supporting Role in 1962 for her role as Anita in West Side Story.

The actress wore a black gown to the 34th Academy Awards when she took home the Oscar. The skirt was made from material that is used to make kimonos. 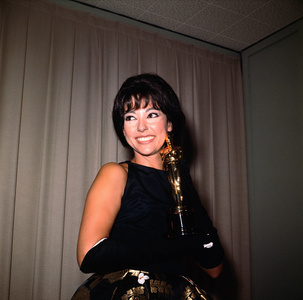 With some slight alterations, Moreno wore the dress again over fifty years later.

The 86-year-old had the neckline lowered, and presented an award confidently in her remodeled strapless gown. 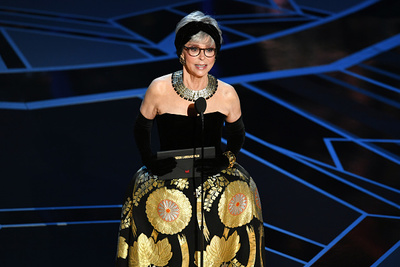 Moreno is known currently for her role in One Day at a Time.