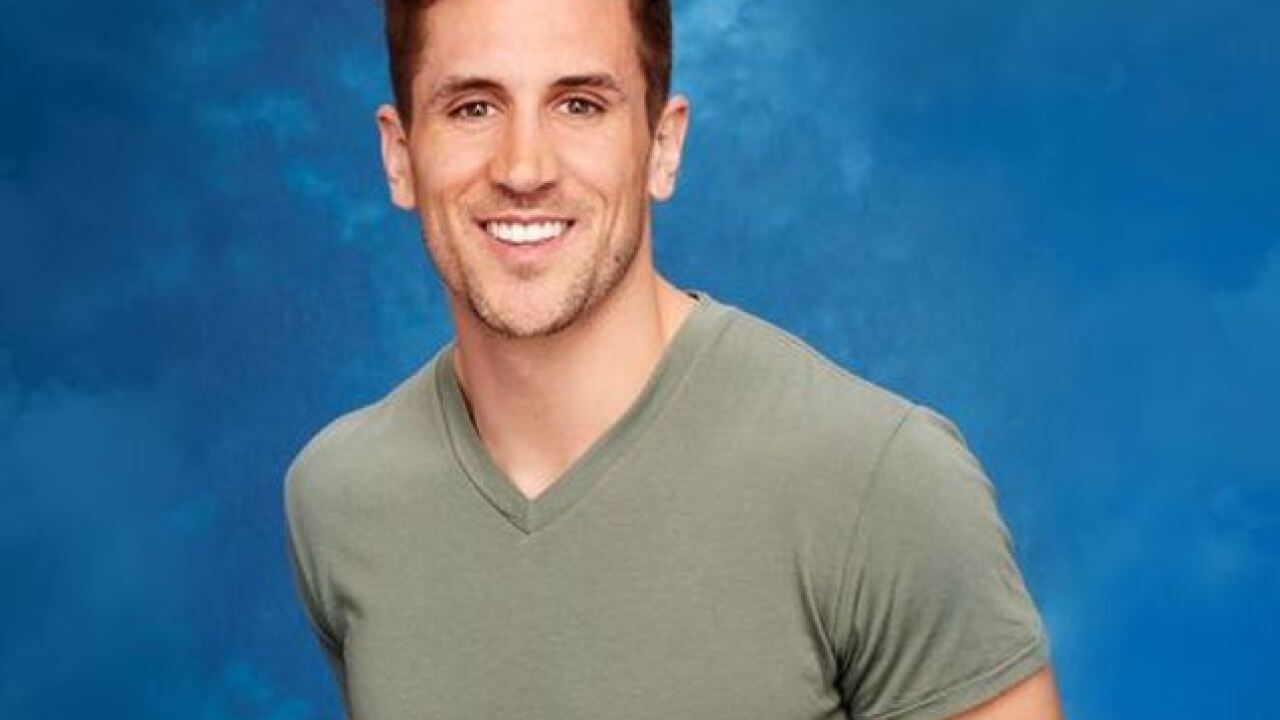 The season premiere of hit reality show "The Bachelorette" barely had a chance to air before the possible entire outcome of the season started to leak to the Internet.

Aaron Rodgers' brother Jordan had a pretty impressive debut, securing the first kiss from this season's bachelorette, JoJo. But if you don't want to find out how his run on the show possibly ends, don't read any further!

Reality show blogger "Reality Steve" has the scoop: He claims Rodgers and JoJo are engaged, and that the two were talking to each other before the show even began filming. Jordan should be a fixture on the show all season, he says.

"Reality Steve" has been ruining The Bachelorette for the better part of a decade. The Hollywood Reporter has an extensive explanation of his history and techniques, including the outcome of two lawsuits he's settled with show producers.

"The law doesn't have a good mechanism in place to prevent someone in his position from posting spoilers in advance," a lawyer told The Hollywood Reporter.