Rapper Craig Mack, ill for some time, dies at age 46 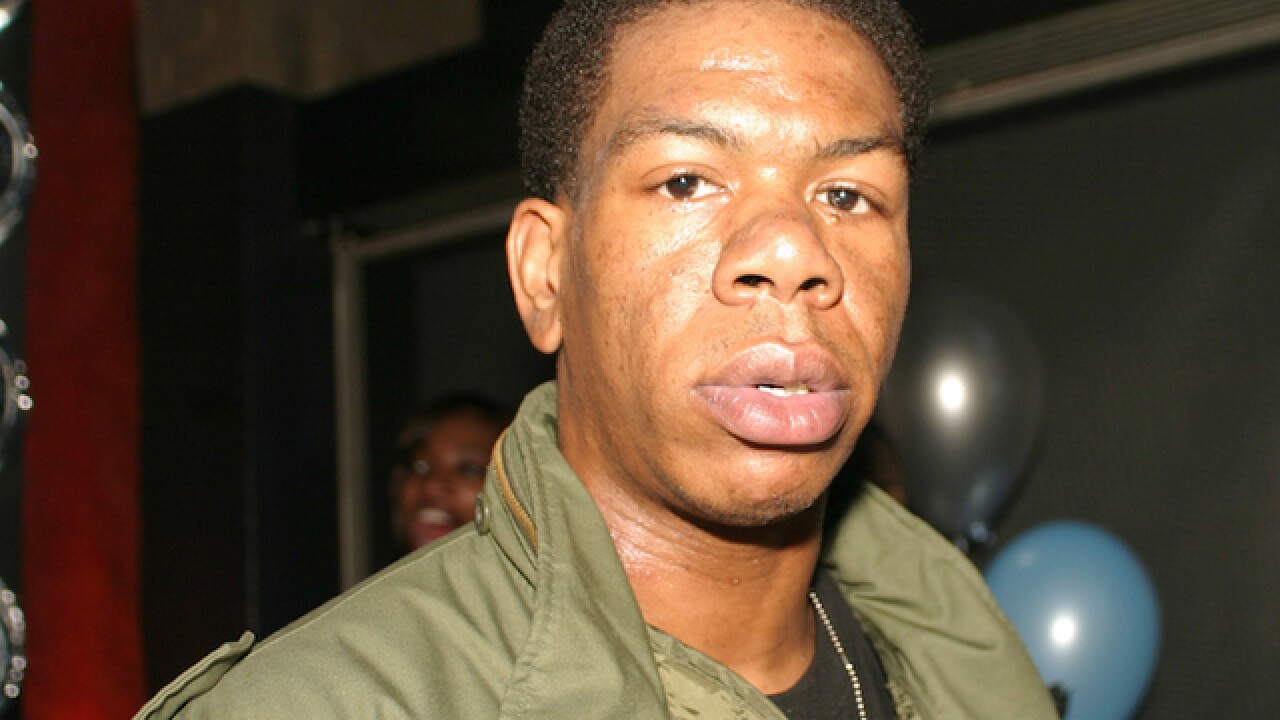 Craig Mack, one of the artists who laid the foundation for Bad Boy Records, has died, the label's former director of marketing Michelle Joyce confirmed.

No cause of death was immediately released, though Joyce said he had been ill for some time.

His death comes days after fans celebrated the 21st anniversary of the death of his label mate Christopher Wallace, the rapper known as Biggie Smalls (a.k.a. The Notorious B.I.G.) who was gunned down in a still-unsolved murder on March 9, 1997 in Los Angeles.

Mack's 1994 song "Flava in Ya Ear" was the first single off of Sean Comb's Bad Boy label and the subsequent remix featuring artists including The Notorious B.I.G. and LL Cool J became one of the defining songs of 1990s hip hop.

"If Berry Gordy had Smokey Robinson and 'Shop Around' to launch Motown we had Craig Mack with that single 'Flava in Ya Ear,'" former Bad Boy president Kirk Burrowes told CNN. "It's not only one of the greatest debut singles in hip hop history, it launched a label."

Bad Boy went on to become a powerhouse in rap and R & B with such artists as rappers The Notorious B.I.G., Lil Kim and Mase, singer Faith Evans and groups 112 and Total.

The Queens-born rapper came to love rap early and by the age of 12 was writing his own rhymes.

He had a minor hit with the song "Get Retarded/Just Rhymin," at the age of 17 as a part of M.C. Ez & Troup, which was signed to independent label Sleeping Bag Records.

So strong was his love for the genre that he told the New York Times he decided to forgo furthering his education.

"I finished high school," he said. "But I wanted to rap more than anything, and there were no courses in rap at college. So I wouldn't go."

After befriending Parish Smith and Erick Sermon of E.P.M.D., he went on tour with them doing whatever tasks needed to be done before he caught the ear of Sean "Puff Daddy" Combs, who launched Bad Boy Records in a venture with Arista Records in 1993.

He wanted to learn everything about music business

LaJoyce Brookshire was director of publicity at Arista at the time and worked closely with Mack.

"The one word that I would use to define Craig is 'cooperative,'" she told CNN. "All he knew was music, he didn't know the ins and outs of the [music] business, but he was completely willing to learn."

Joyce, who was director of marketing for Bad Boy, said Mack was "interested in every aspect of the music industry" and dedicated to the point he would sit in her office asking questions about everything including sales data to try and figure out how it factored into his career.

Bad Boy was a close family, "brothers and sisters by love and not blood," Joyce said, and Mack was an integral part of that.

And while he never achieved the kind of fame his label mate Wallace did, Joyce said his contribution cannot be discounted.

"He was absolutely one of the pioneers and he was instrumental in the Bad Boy sound," she said.

His debut album "Project: Funk da World" went gold, but he struggled to replicate the success of his first single.

Mack eventually left Bad Boy and in 1997 released an album titled "Operation: Get Down."

A deeply spiritual man, Mack retired from the industry and appeared to renounce his old lifestyle.

In a video posted on You Tube in 2012 he is seen being asked during a church service what he used to do when he was in the world.

In answer to the question "What are you doing now?" Mack responded, "Righteousness."

Love poured out for Mack on social media Tuesday from fans and fellow artists.

"Rest in power Craig. May the almighty embrace your soul & lift up your family and friends," rapper LL Cool J tweeted. "It was a pleasure to know you & rock with you. You $tepped away from the game & did it your way.. I always respected that."

He said Mack had devoted his life to God and because of that he no longer felt comfortable rapping.

Burrowes said "Flava in Ya Ear" producer Easy Mo Bee had been in touch with Mack a few weeks ago, sending him some new tracks and hoping to convince Mack to return to music where he could focus on his love for God in new raps.

"Craig never got back to him," Burrowes said.