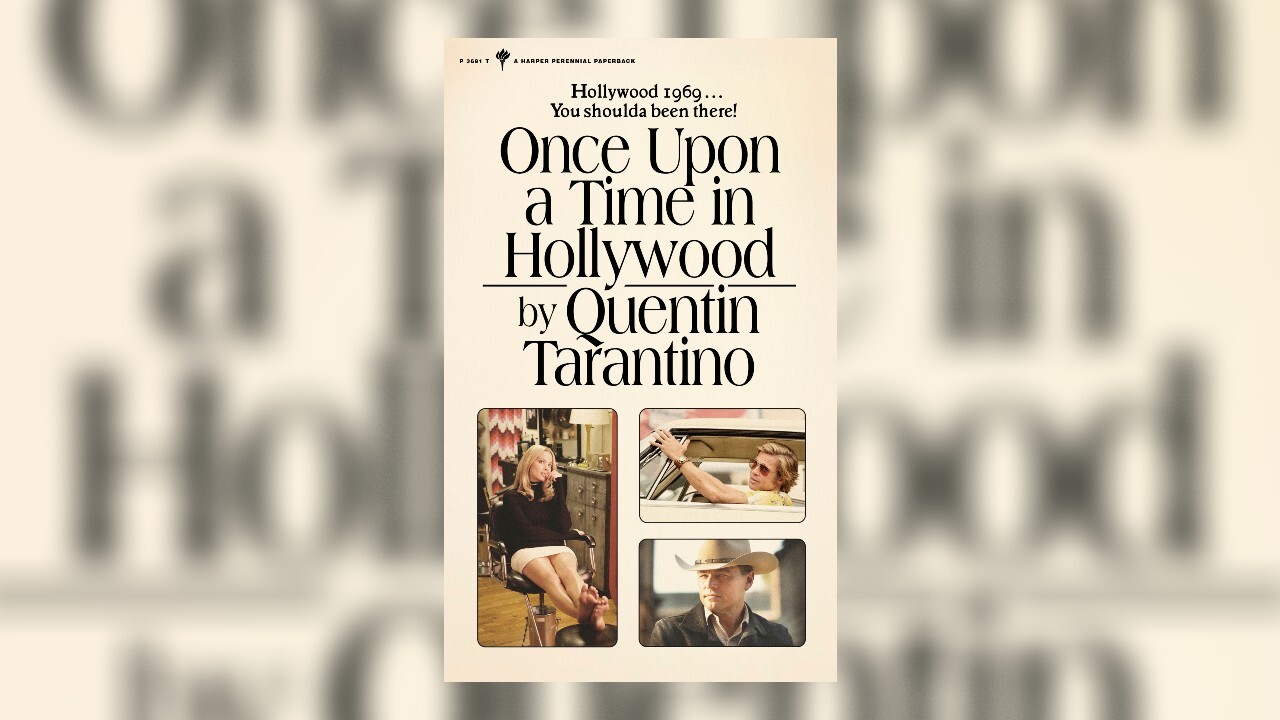 Legendary filmmaker Quentin Tarantino is turning his Academy Award-winning movie "Once Upon a Time in Hollywood" into a book.

HarperCollins Publishers announced on Tuesday that the Oscar-winning screenwriter had signed a two-book deal with them.

His first novel, scheduled to be released next summer in paperback, will move forward and backward in time as it focuses on the lives of the movie's characters TV actor Rick Dalton and his stunt double Cliff Booth.

"In the seventies, movie novelizations were the first adult books I grew up reading," says Tarantino in the press release. "And to this day I have a tremendous amount of affection for the genre. So as a movie-novelization aficionado, I'm proud to announce ONCE UPON A TIME IN HOLLYWOOD as my contribution to this often marginalized, yet beloved sub-genre in literature. I'm also thrilled to further explore my characters and their world in a literary endeavor that can (hopefully) sit alongside its cinematic counterpart."

HarperCollins will release a hardcover edition next fall.

The second book, "Cinema Speculation," would be a mixture of essays, reviews, personal writings about movies of the 1970s.

HarperCollins did not announce when they would release the second book.