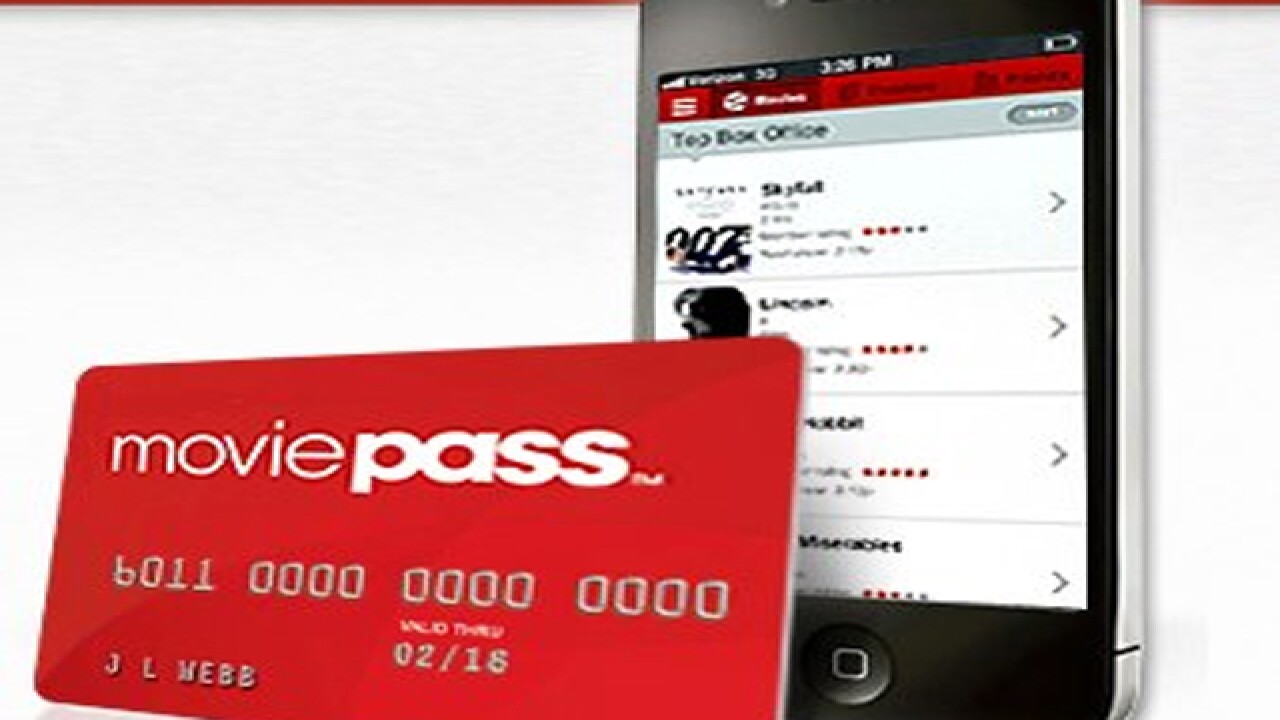 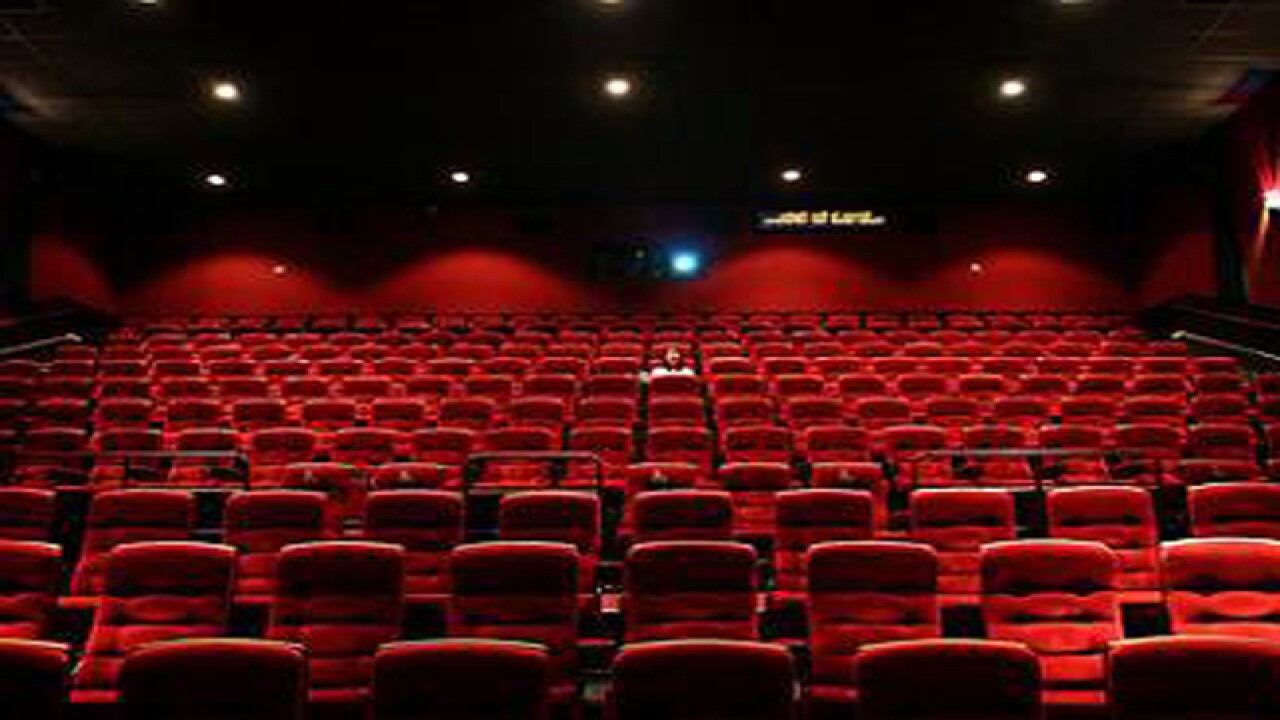 (KGTV) - Movie theater prices got you down? You're likely not alone.

MoviePass, a service that allows subscribers to pay a monthly fee in exchange for daily access to a regular movie screening at theaters, is looking to become the Netflix of theater-going to solve this problem.

The service announced Tuesday the service will offer a $9.95 subscription price for users. That means someone could potentially see a movie every day for a month for only $10, with anytime cancellations.

Speaking to Bloomberg, CEO Mitch Lowe, who worked early on with Netflix, said the high price of tickets is what keeps people out of theaters, not streaming services.

Originally, MoviePass began in 2011 with subscribers who paid anywhere between $15 to $21 a month depending on their market. Plans also were only for a limited amount of movies per month.

Here's how it works: Users sign up for the service and receive a special MoviePass card, find a show time you'd like to attend via the MoviePass app, then redeem your ticket using the card at the theater.

MoviePass gave TODAY'S TMJ4 the following list of theaters in the Milwaukee area where their service is supported:

On the heels of the company's announcement, the MoviePass website was slow to run, likely due to the interest in signing up for the service.

Of course, there are some restrictions. Movie-goers have access to one, 2D movie per calendar day. No Imax or 3D screenings. And eligible theaters must be a partner with MoviePass, though the service boasts working with more than 4,000 theaters, including AMC, Cinemark, Regal, and some independent chains.

AMC responded to the news in a statement, however, with concern:

AMC Theatres announced today its concern that an announcement by a small fringe player in the reselling of movie tickets is not in the best interest of moviegoers, movie theatres and movie studios. Accordingly, AMC is consulting with its attorneys to determine if or how AMC can prevent a subscription program offered by MoviePass from being used at AMC Theatres in the United States. AMC is the largest movie theatre operator in the United States.