Milwaukee native Arike Ogunbowale to compete on Dancing with the Stars 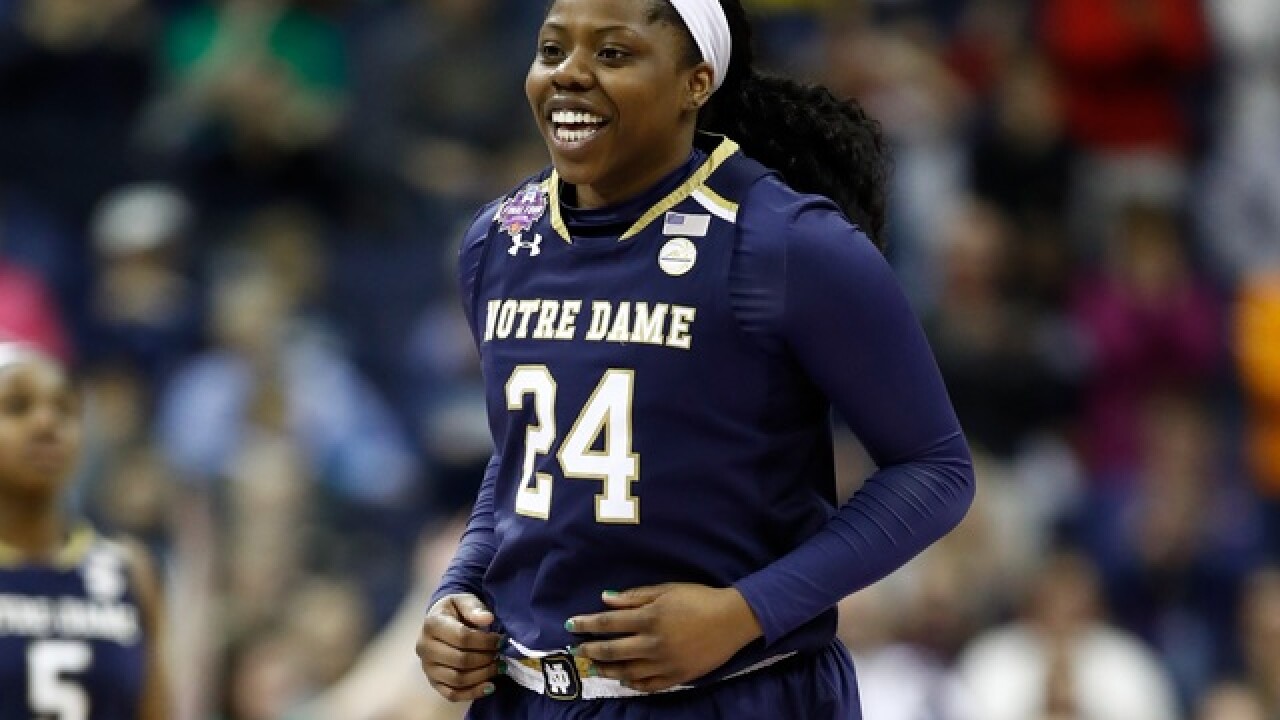 Milwaukee native Arike Ogunbowale will be on Dancing with the Stars this season as part of a special all-athletes competition.

After leading @ndwbb to a national title, Arike Ogunbowale is trading the Big Dance for her dancing shoes and will join the cast of Dancing with the Stars!#GoIrish pic.twitter.com/XvkLBYejDf

Former Milwaukee Bucks legend Kareem Abdul-Jabbar is also on the show this season.  The complete list of the 10 athletes competing is below, according to CNN.