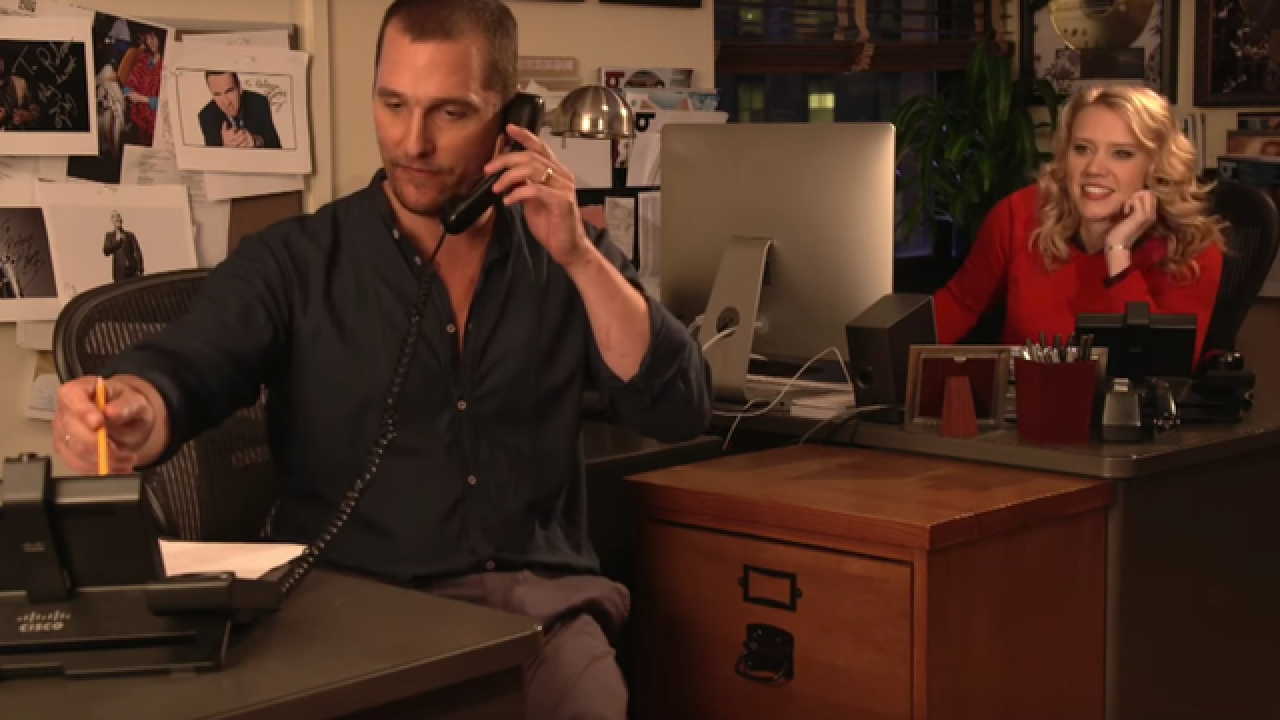 Adele is riding high on the heels of the much-anticipated release of her latest album, 25.

In case you missed the episode, here’s some of the clips from the show.