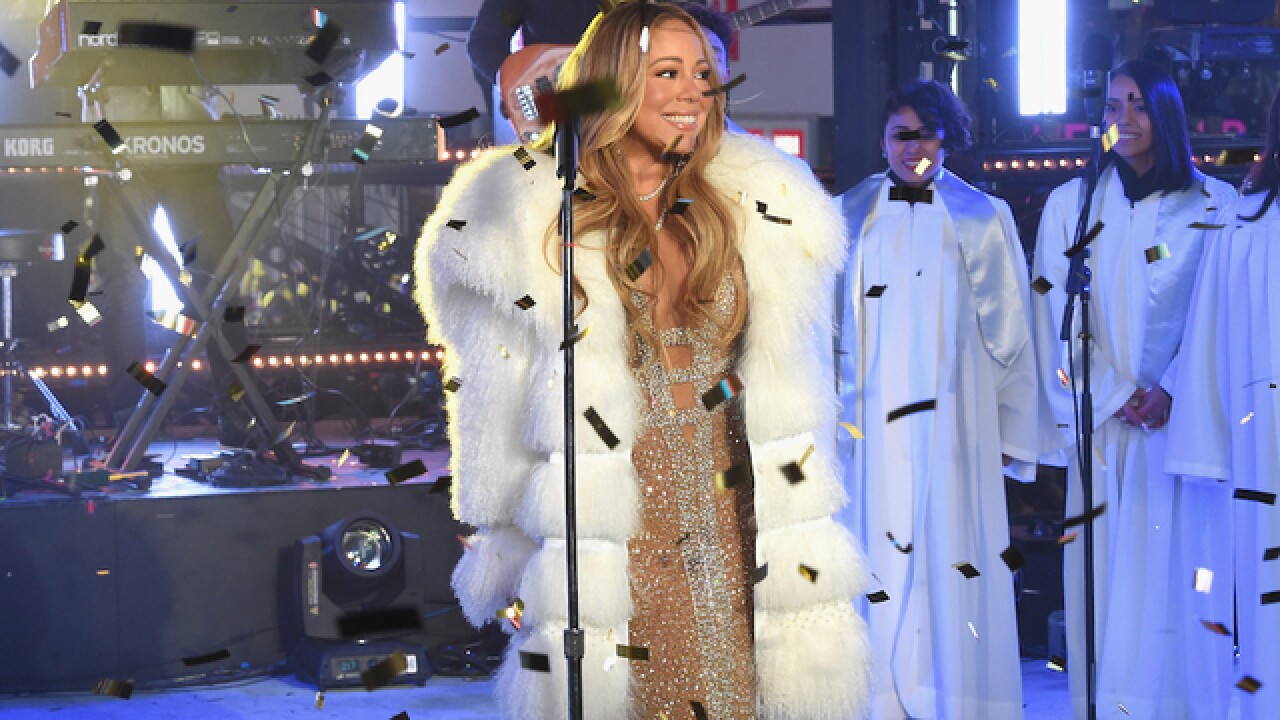 Mariah Carey says that for years she didn't want to believe her diagnosis, but now the superstar singer is proud to share.

In a new People magazine cover story, Carey talks about having been diagnosed with bipolar disorder and where she is today.

"Until recently I lived in denial and isolation and in constant fear someone would expose me," she said. "It was too heavy a burden to carry and I simply couldn't do that anymore. I sought and received treatment, I put positive people around me and I got back to doing what I love -- writing songs and making music."

The Mayo Clinic defines bipolar disorder as "a mental health condition that causes extreme mood swings that include emotional highs (mania or hypomania) and lows (depression)."

Carey said she was first diagnosed in 2001 when she was hospitalized following a breakdown.

She said she recently sought treatment after years of upheaval in her professional and personal life.

Carey told the publication she is now in therapy and taking medication for bipolar II disorder, which involves periods of depression as well as hypomania.

Her medication is working well, she said.

"It's not making me feel too tired or sluggish or anything like that," the singer said. "Finding the proper balance is what is most important."

On Wednesday, Carey tweeted the cover image of her story in People.

"I'm grateful to be sharing this part of my journey with you," she wrote in the tweet.

Carey, who is divorced from actor Nick Cannon and shares 6-year-old twins Monroe and Moroccan with him, said she decided to go public now because she's "just in a really good place right now, where I'm comfortable discussing my struggles with bipolar II disorder."

"I'm hopeful we can get to a place where the stigma is lifted from people going through anything alone," Carey said. "It can be incredibly isolating. It does not have to define you and I refuse to allow it to define me or control me."