Lollapalooza expands to four days in 2016 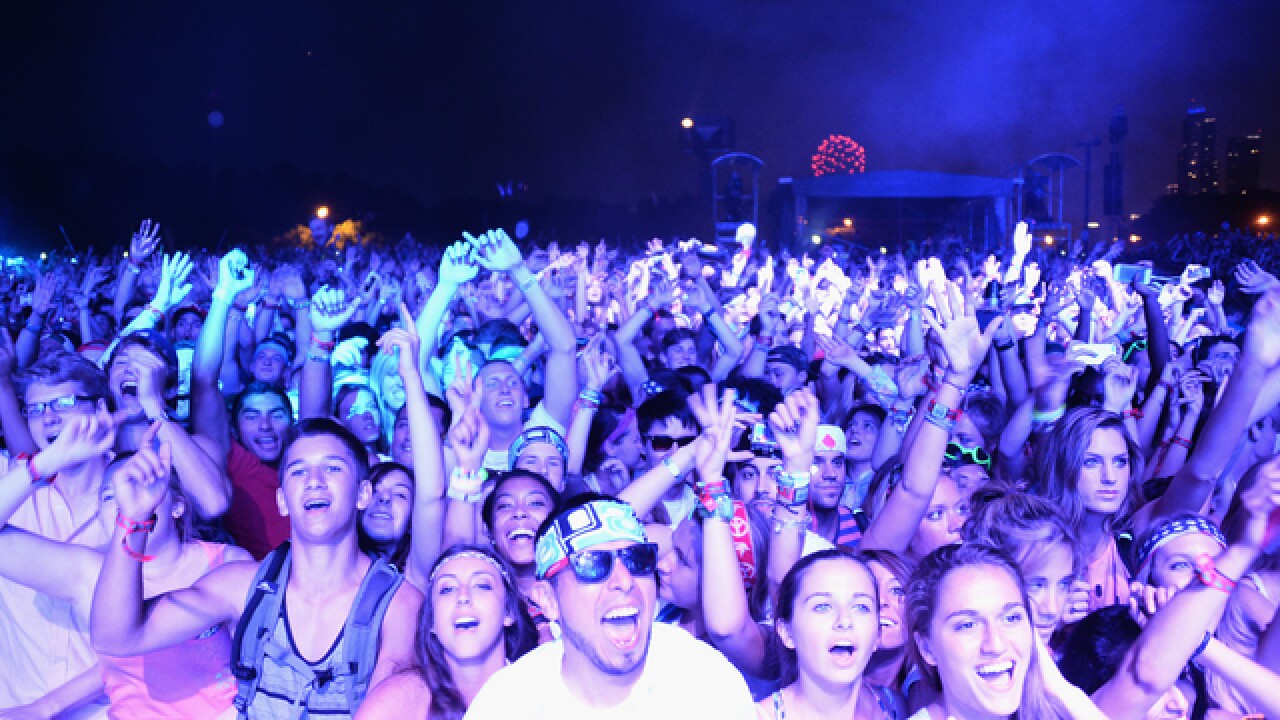 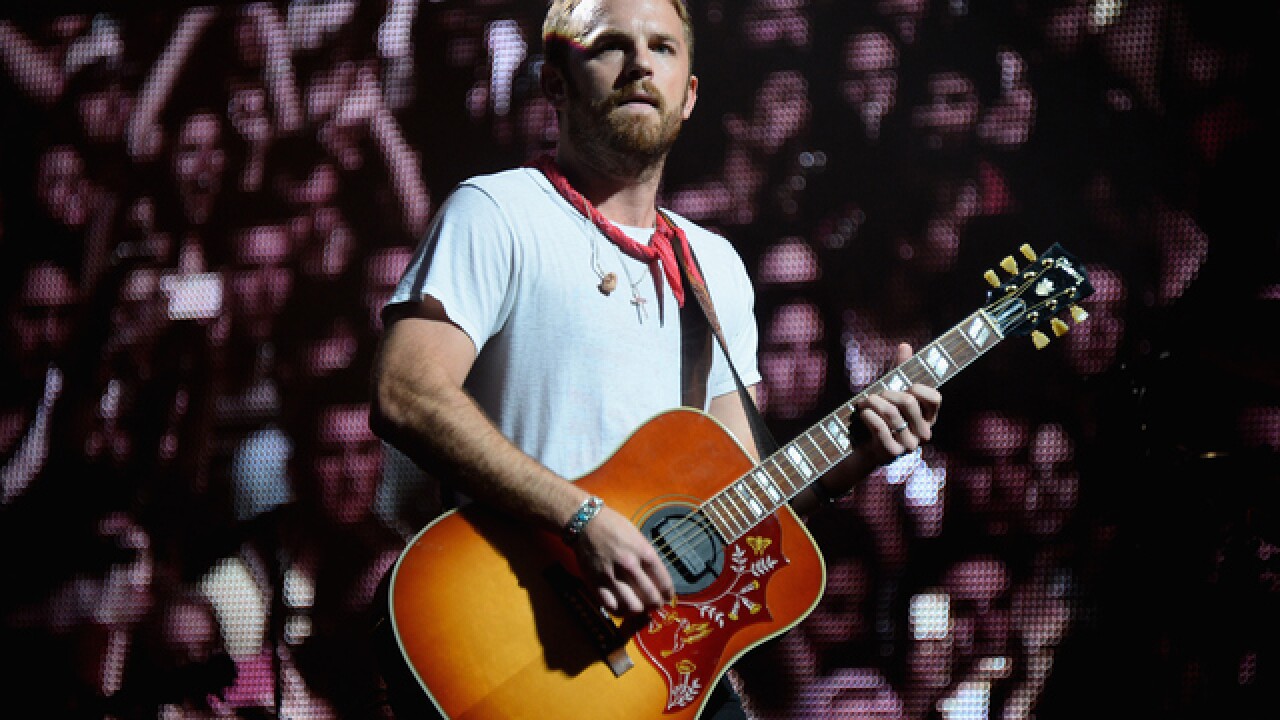 One of the biggest music festivals in the country will get even bigger next year.

Lollapalooza, celebrating its 25th year in 2016, announced that it will offer musical acts Thursday through Sunday, instead of kicking off the festival on a Friday.

The festival is scheduled for July 28-31 in Chicago's Grant Park.

Four-day admission tickets start at $335 and will be available in the spring.

The festival annually sells out its daily capacity of 100,000.

It's not clear if the four-day format is only a one-year deal. Lollapalooza has made its home in Chicago since 2005 after its initial incarnation as a traveling festival.