Keanu Reeves and Alex Winter to reunite for 'Bill & Ted 3' 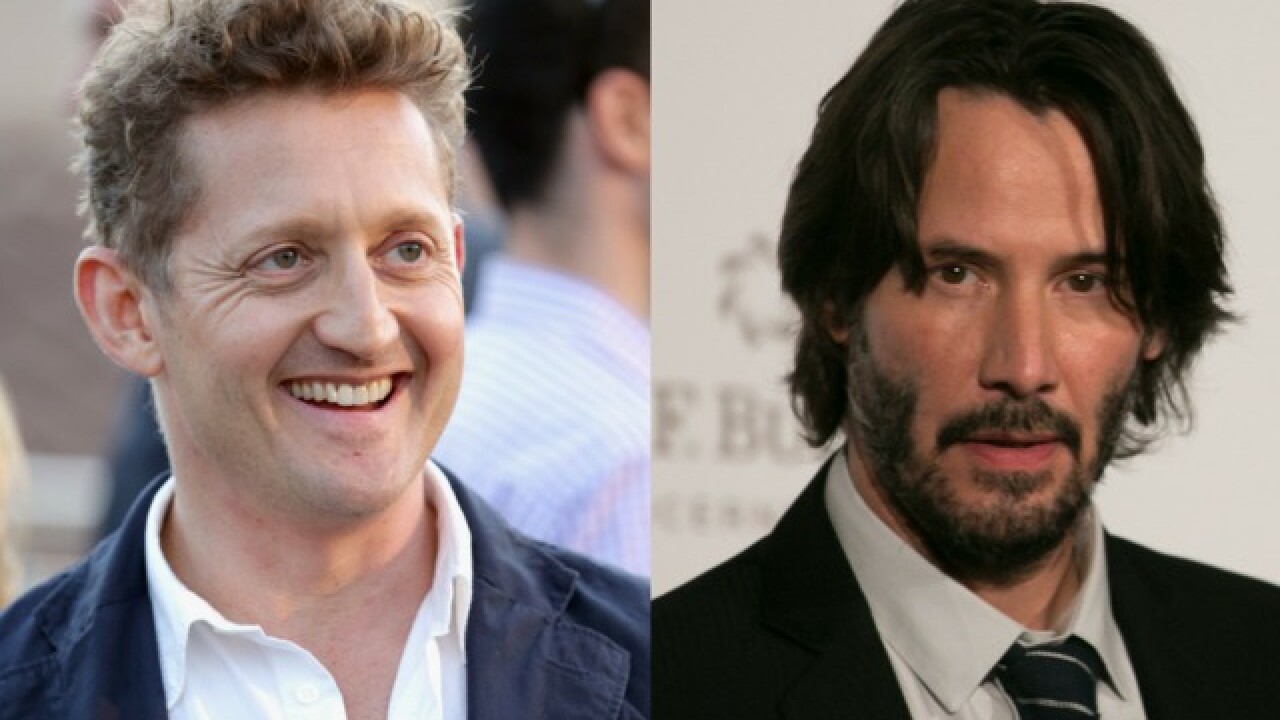 "Bill & Ted Face the Music" is officially in the works 29 years after the original, "Bill & Ted's Excellent Adventure," premiered in 1989.

Keanu Reeves and Alex Winter came together for a sequel in 1991 called "Bill & Ted's Bogus Journey," and will reunite again for the third movie according to the Hollywood Reporter. Original creators Chris Matheson and Ed Solomon have already teamed up again to write the script. Dean Parisot will direct the film.

Reeves and Winter said in a news release, “We couldn't be more excited to get the whole band back together again. Chris and Ed wrote an amazing script, and with Dean at the helm we've got a dream team!"

Entertainment Weekly says the movie is currently in preproduction. The time-traveling metalheads are obviously past their teenage glory days and are facing the struggles of middle age. Bill and Ted are tasked with writing a song to save humanity after getting a visitor from the future.

MGM owns the rights to the film and Bloom is handling sales, which have started in Cannes.