Great Wolf Lodge is eyeing a July 1 opening at its new Gurnee, Illinois location just across the Wisconsin border.

Great Wolf Lodge is planning for a July 1 opening at its new Gurnee, Illinois location just across the Wisconsin border.

The resort is moving into the former Key Lime Cove location, near Six Flags Great America.

The resort released renderings of its planned 80,000 square foot water park to our NBC Chicago station, including a plethora of slides and attractions. 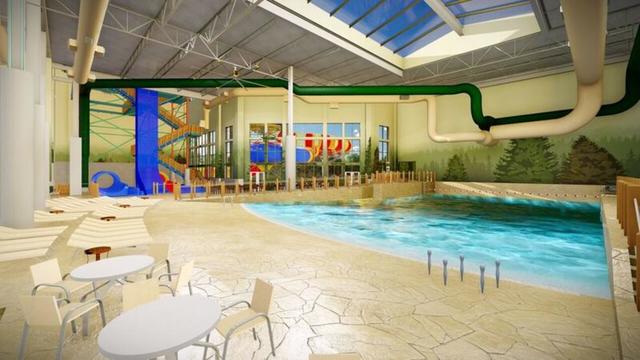 Two new slides were announced Thursday, including a "Double Whirlwind Slide." It puts riders through a pair of vortexes on a raft, slashing into the pool at the bottom.

The other slide called the "River Canyon Run," will feature lighting and effects as visitors drop down the 500-foot slide. 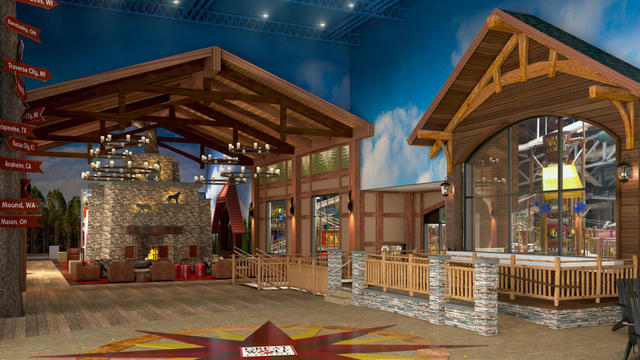 Along with the two feature slides, the resort will also offer a body slide called "Otter Run" and a tube slide called "Alberta Falls."

The park will only be open to resort guests, according to NBC 5, to cut back on over crowding. 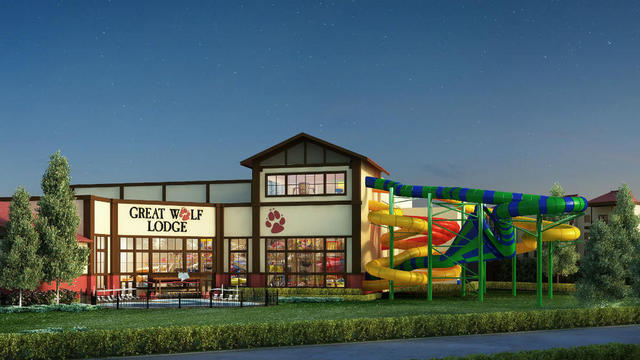