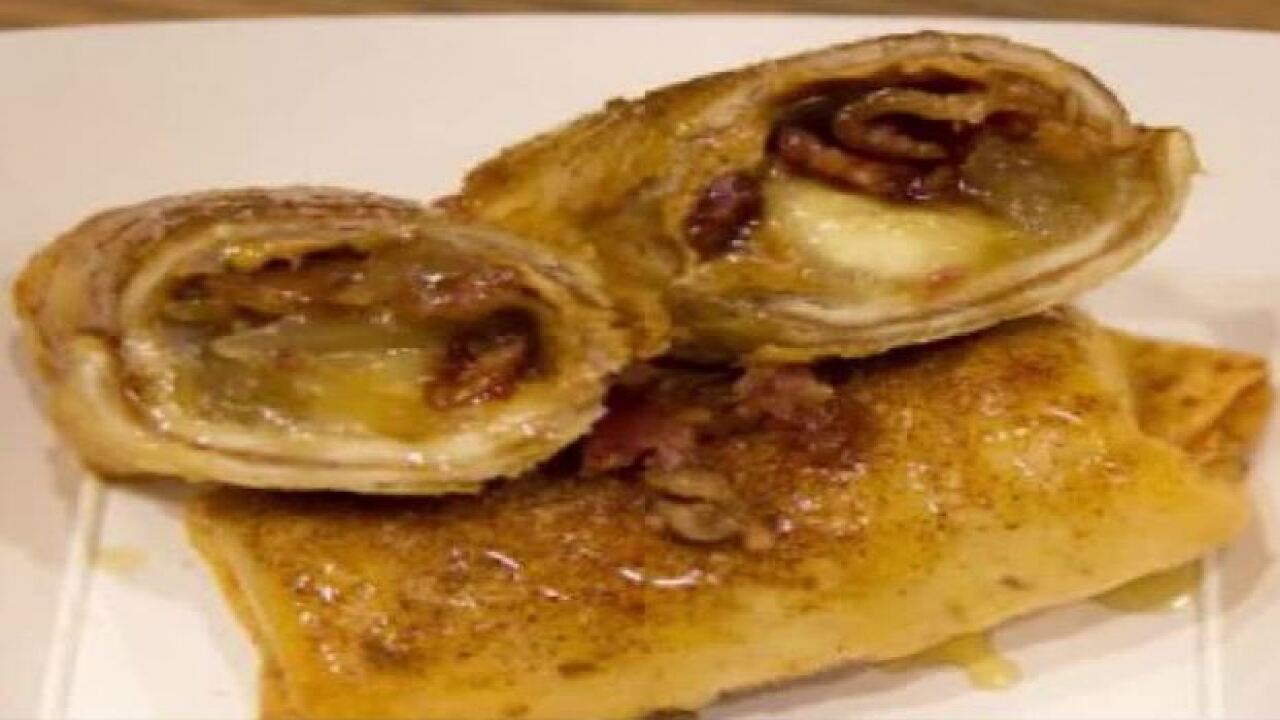 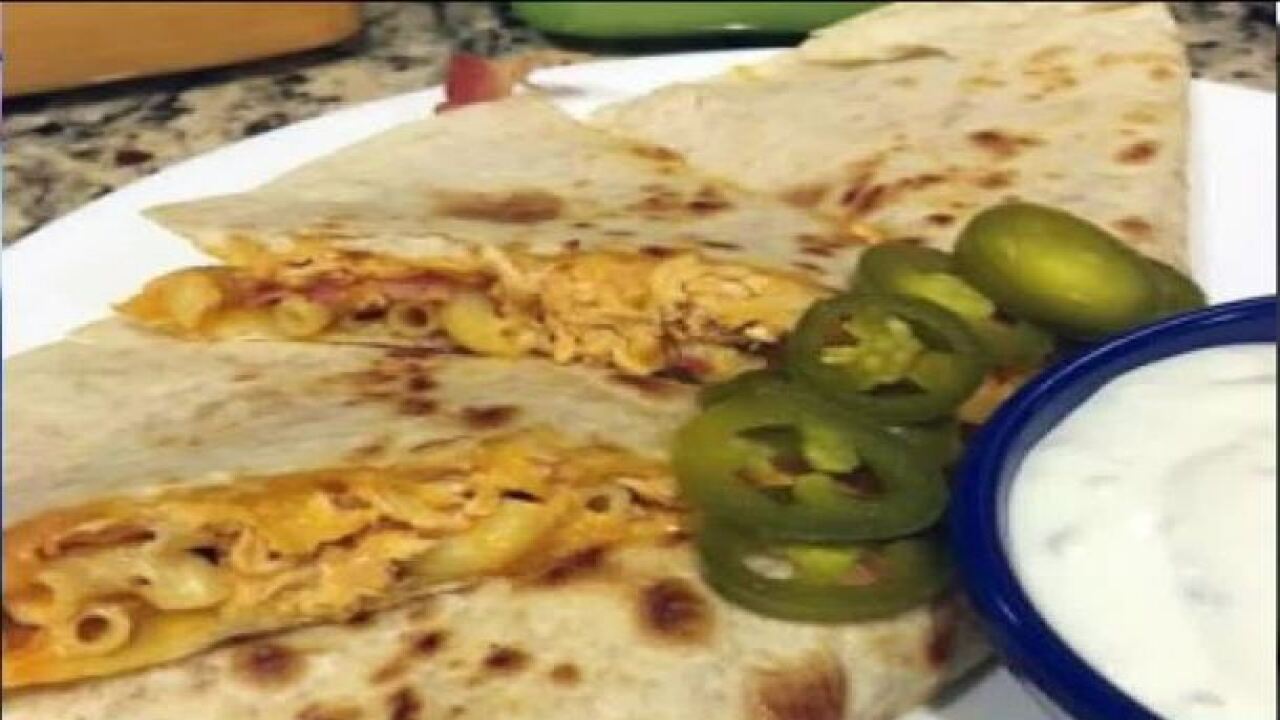 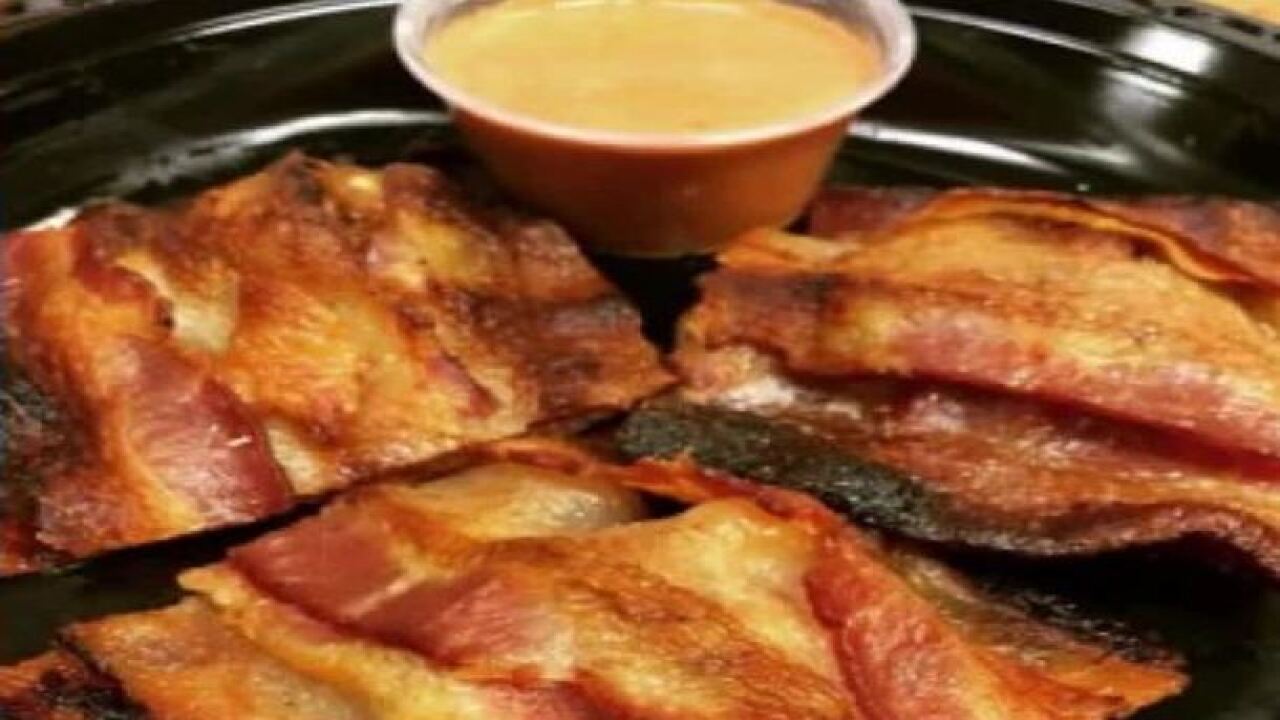 The finalists have been announced for the fifth annual Wisconsin State Fair’s Sporkie Awards.

Rupena’s will have their “Great Balls of Fire” sandwich, which includes Hungarian sausage, stuffing balls, pulled pork and coleslaw.

The Budweiser Pavilion Triple Threat towers over its challengers, mostly because of how tall it is. The pavilion is serving up three skewered sliders—a burger, pulled pork and brat—all smothered in cheese.

We’ve all heard of Tex-Mex, but how about Wisco-Mex? Mexican Grill is taking a shot at it, with their buffalo mac and cheese quesadilla served with jalapenos and blue cream cheese.

For those who enjoy south of the border flavor and have a sweet tooth, La Coppa Artisan Gelato is a finalist with its Chocomela Nachos made with homemade cinnamon chips served with milk chocolate and salted caramel gelato.

Tropics at the Fair is keeping their snack close to home, with their deep-fried grilled cheese bites. The bite-sized pieces are served with tomato dipping sauce.

Last but not least, Albanese’s Roadhouse is showcasing its spaghetti and meatballs mozzarella sticks. The restaurant's famous dish is rolled into a wonton with mozzarella cheese, and fried, served with red sauce.  This dish was a finalist in the 2016 Sporkies.

The Wisconsin State Fair starts Aug. 3 and runs through Aug. 13. For more information about the Sprokies, visit the state fair website.