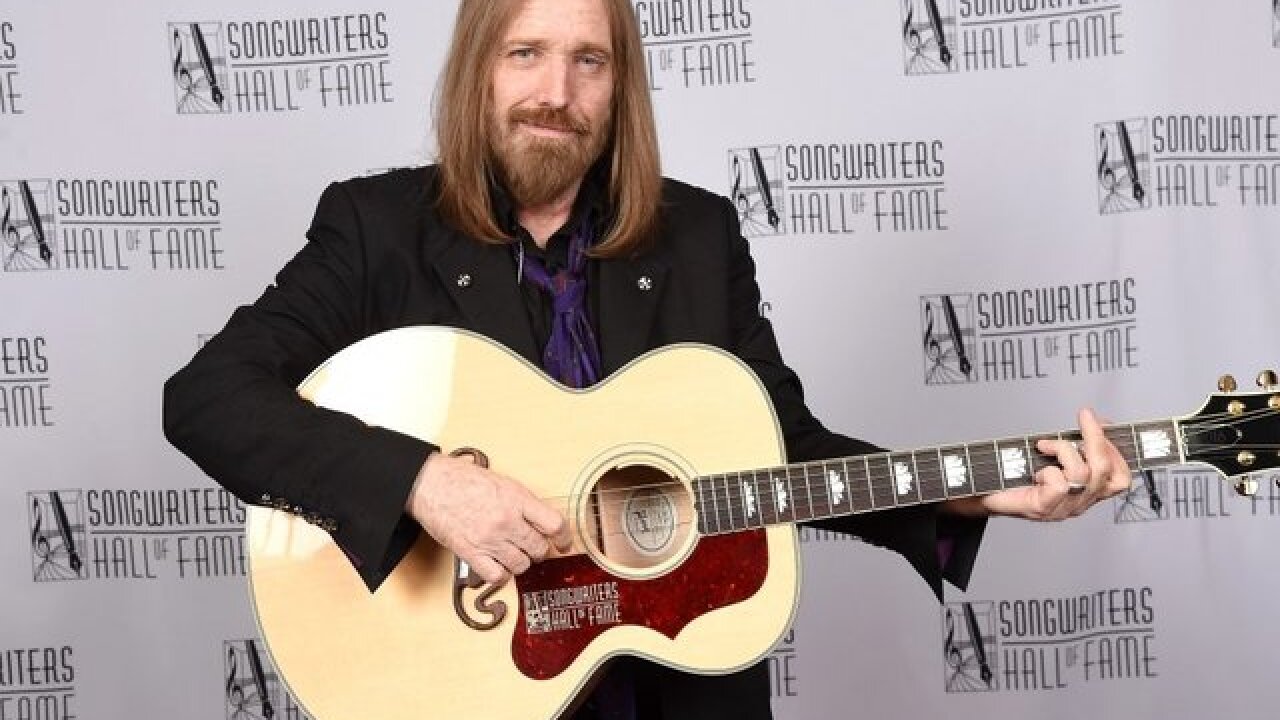 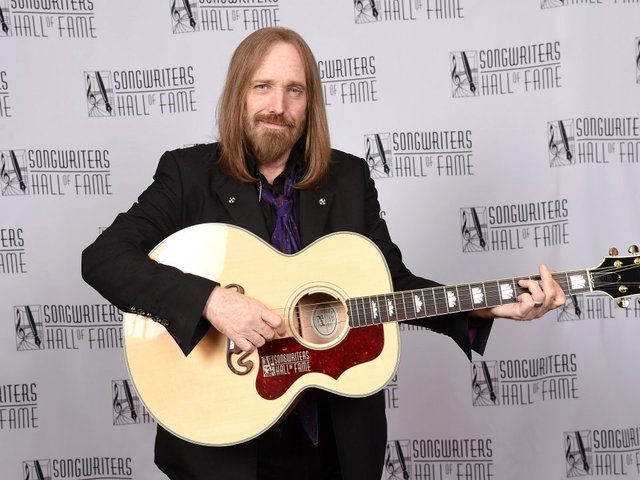 His wife and daughter released the results of Petty's autopsy via a statement on his Facebook page Friday night. Dana and Adria Petty say they got the results from the coroner's office earlier in the day that the overdose was caused due to a variety of medications.

They say Petty suffered from emphysema, a fractured hip and knee problems that caused him pain but he was still committed to touring.

He had just wrapped up a tour a few days before he died in October at age 66.