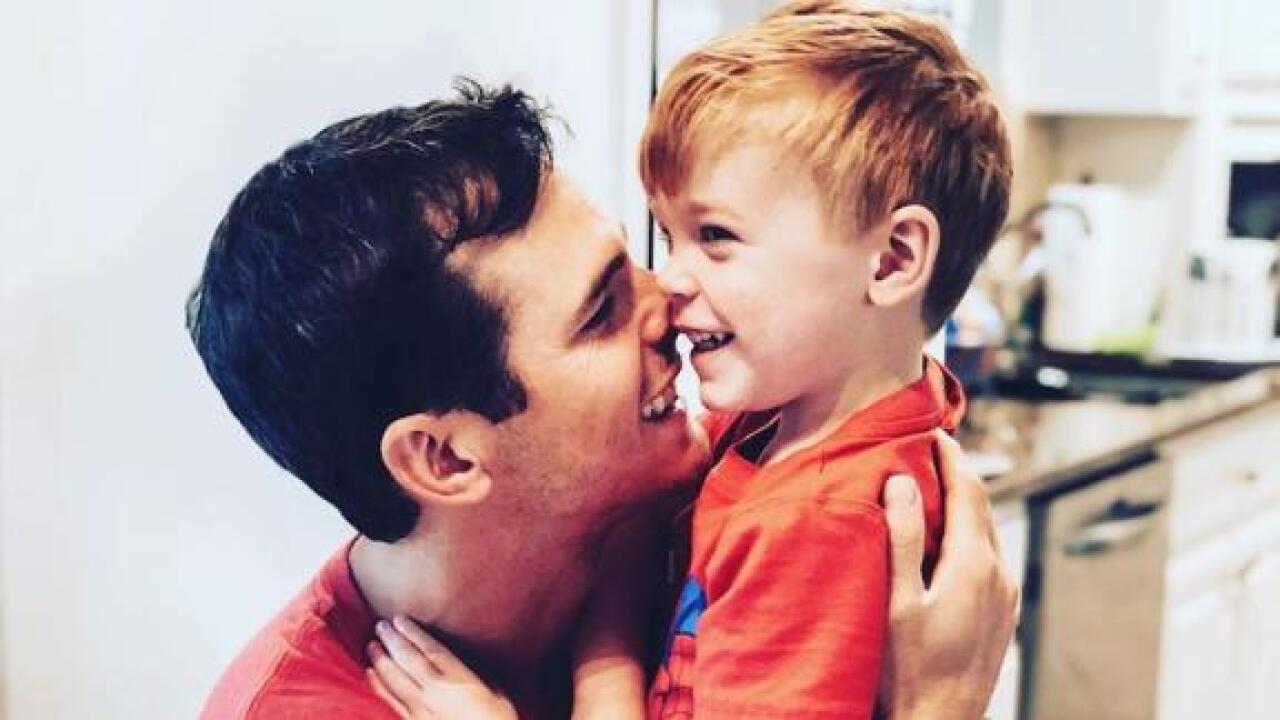 The wife of country singer Granger Smith has revealed that they donated their late baby boy's organs and helped save the lives of two people after his death last month.

In an Instagram post Saturday, Amber Smith said they decided to help others after 3-year-old River accidentally drowned at the family's home in Georgetown on June 6. She described him as a "tiny, red-headed hero."

"When three different neuro specialists told us that River had 0% chance of brain recovery ... after shock and reality set in, I thought, how can we bury our sweet baby and not try to help others?" she wrote. "His body is perfect, his organs are perfect, we had to do something. There are so many people waiting for an organ to save their lives."

She said she lay in bed next to her baby boy as doctors ran tests and took blood.

"The next morning family and staff lined the hall for the 'walk of honor,'" she wrote. "We told them River liked to go fast, so to honor him, they pushed him down that hall faster than they had ever pushed anyone. Granger and I held each other and cried."

The couple have also donated more than $200,000 to Dell Children's Medical Center in Texas, where River received care before he died two days later.