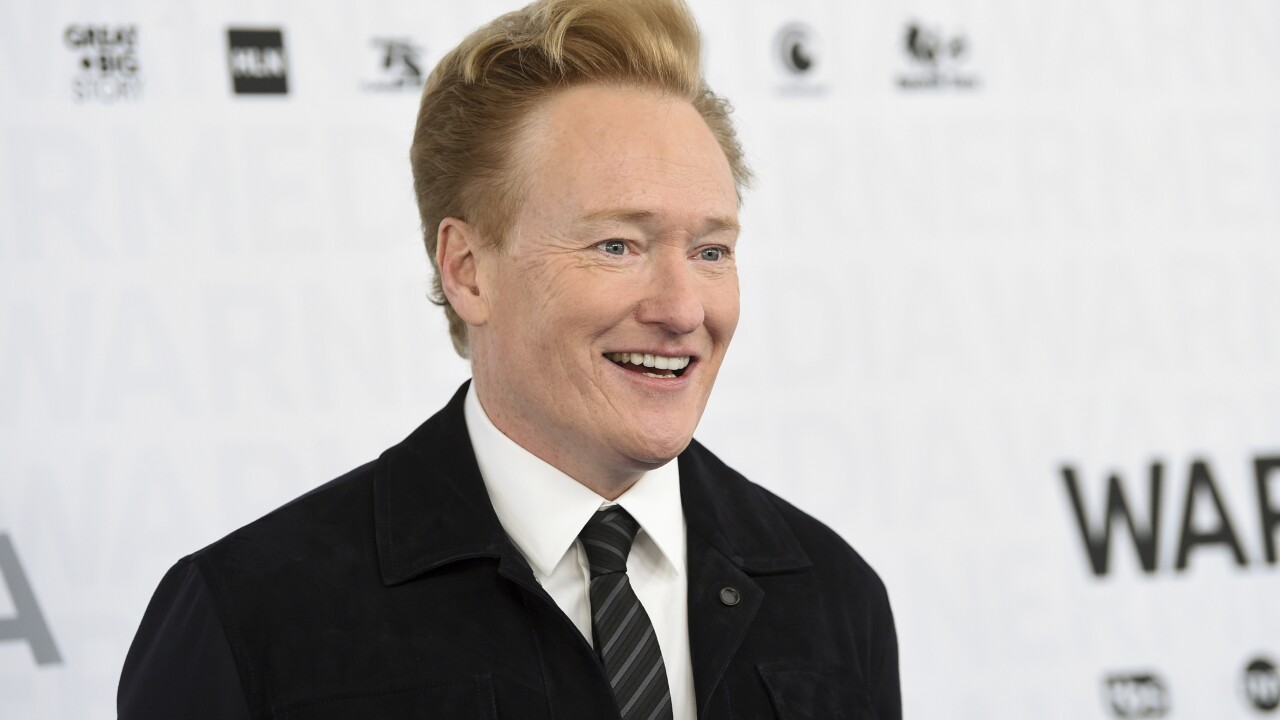 Comedian Conan O’Brien’s 28-year run on late-night television will come to an end in 2021, O’Brien announced on Tuesday.

As part of O’Brien’s announcement, the television stalwart will be producing a new weekly variety series on HBO Max. O’Brien also announced that his travel special “Conan Without Borders” will continue production.

“In 1993 Johnny Carson gave me the best advice of my career: ‘As soon as possible, get to a streaming platform.’ I’m thrilled that I get to continue doing whatever the hell it is I do on HBO Max, and I look forward to a free subscription,” said O’Brien.

O’Brien’s 28-year-long run on late-night TV made him one of the longest-running late-night show hosts in history, outlasting the likes of Jay Leno and Ed Sullivan.

“28 years is a monumental achievement in late-night television,” said Brett Weitz, General Manager for TNT, TBS and truTV. “We’re incredibly proud of the groundbreaking work that Conan and his team have accomplished during the 10 years at TBS and are so glad that we will continue to have his presence on our air with the ‘Conan Without Borders’ specials. We celebrate his success and are glad to see it grow across our WarnerMedia family.”

O’Brien’s tenure at times was bumpy. After growing a devoted following on Late Night with Conan O’Brien for 16 years on NBC, he was promoted to host the Tonight Show in 2009.

As Leno took his nightly show to primetime, NBC infamously lost viewership with the experiment. After just seven months, NBC and O’Brien agreed to part ways, returning the Tonight Show to Leno.