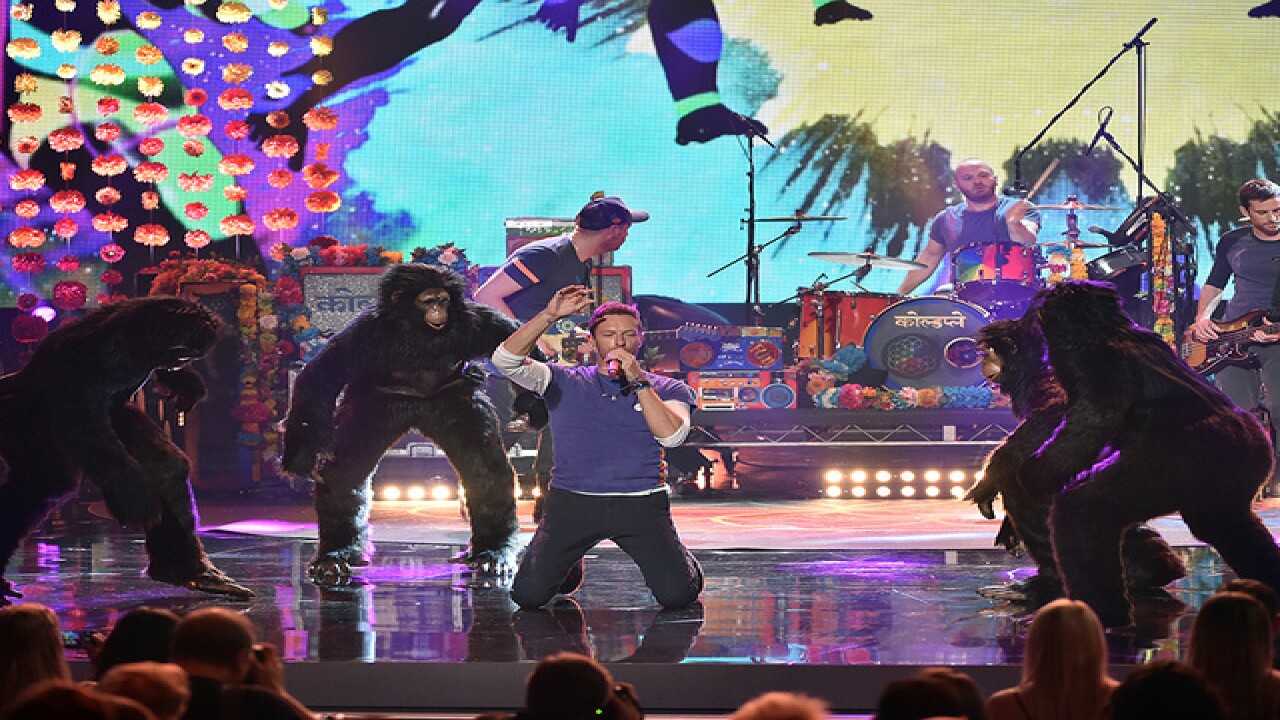 Coldplay will headline the Super Bowl 50 halftime show this February, according to reports.

The Wall Street Journal and US Weekly say they have confirmed the British rock band will play during the game at Levi's Stadium in Santa Clara, Calif.

WSJ writes Bruno Mars will be a part of the show in some capacity. Previous reports said Mars was considered to headline the show again. His first show was in 2013.

Beyoncé is reportedly in talks to perform, as well. She's part of Coldplay's new album, A Head Full of Dreams.

WSJ adds the official announcement is expected during the Packers and Lions game on Thursday.

The Super Bowl is scheduled for Sunday, Feb. 7.