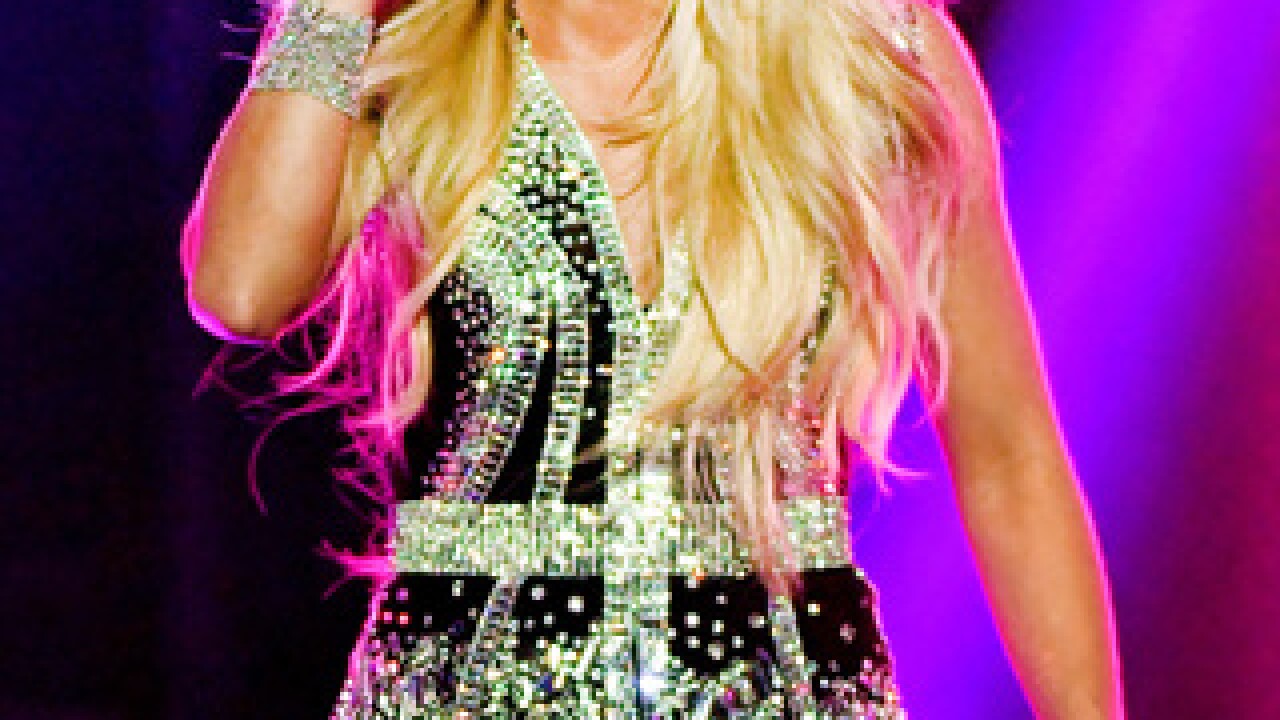 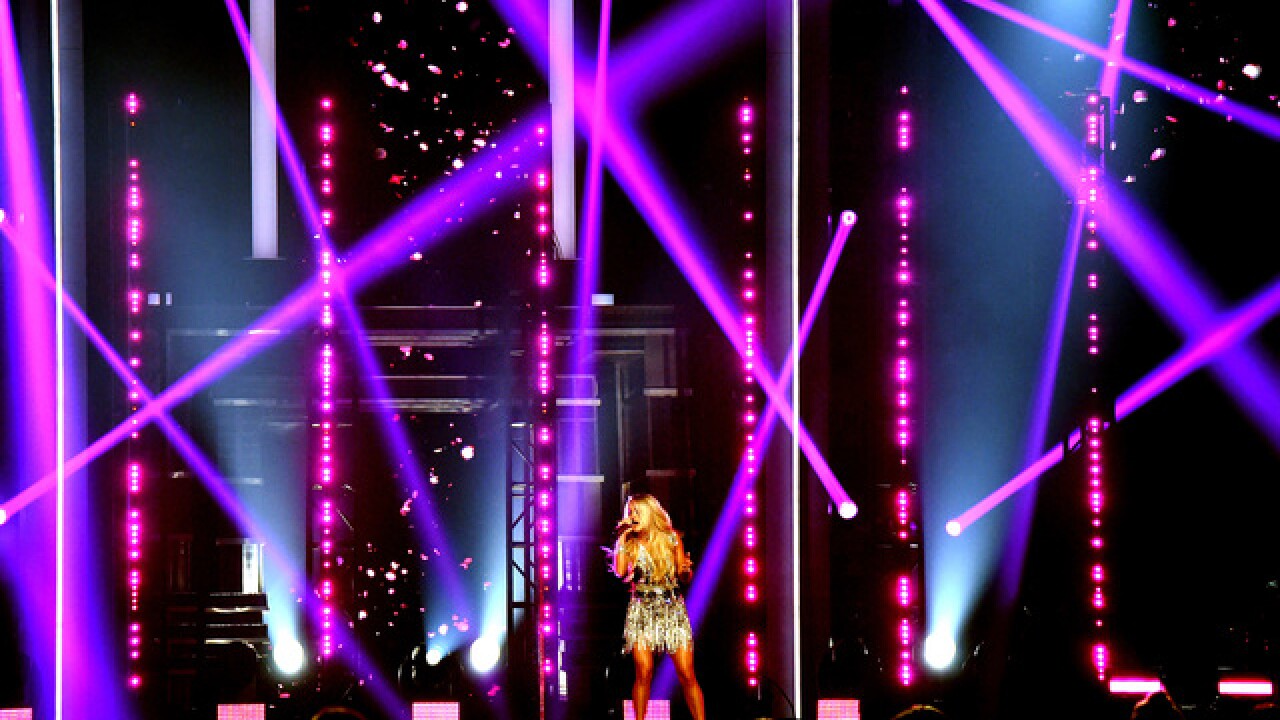 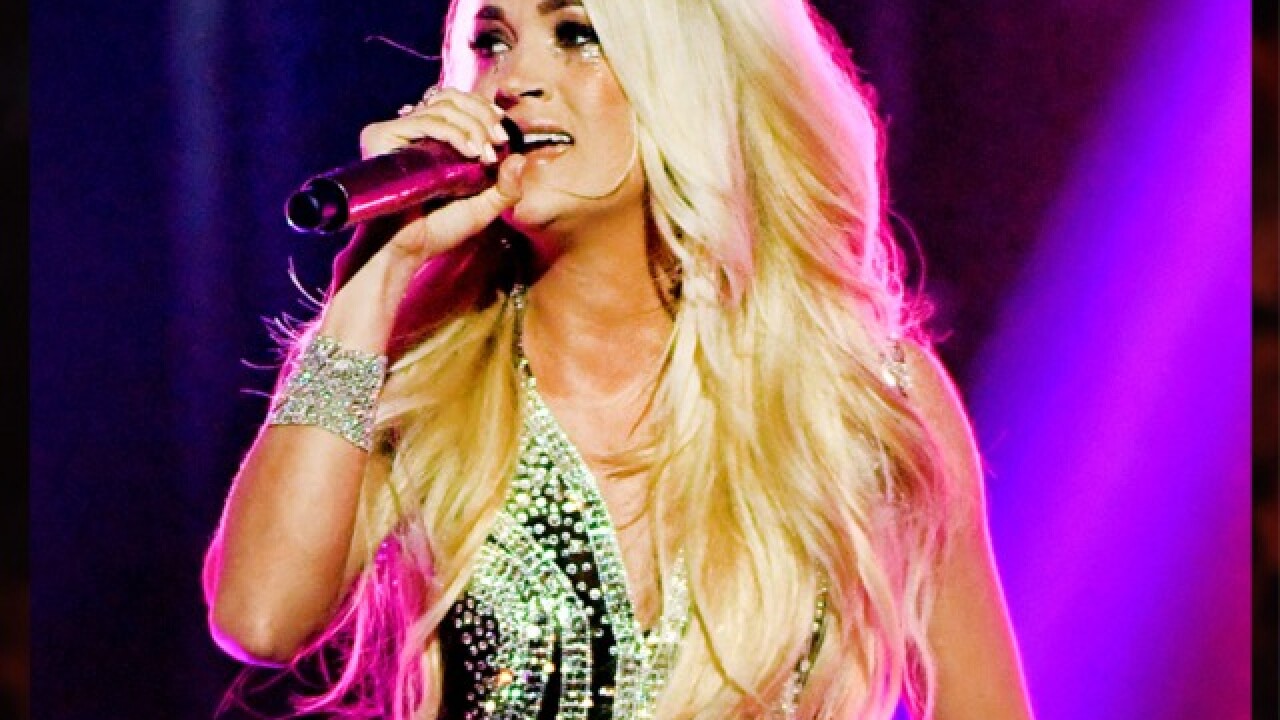 Carrie Underwood silenced any questions about her readiness to return to the spotlight in perhaps one of the most anticipated performances of the 53rd annual Academy of Country Music Awards.

Underwood has been largely missing from the mainstream country music scene since a nasty fall at her Nashville home late in 2017. Just weeks after the Country Music Awards she fell down a set of stairs and later shared with fans that she had to have 40-50 stitches on her face.

Adding some additional drama to her big return, Underwood did not walk the red carpet at this year's ACM Awards.

While Underwood looked flawless onstage in a black and silver fringe dress, her vocals clearly dominated the moment as she belted out her new single, "Cry Pretty".

GALLERY: TAKE A LOOK INSIDE THE 53RD ANNUAL ACADEMY OF COUNTRY MUSIC AWARDS

She got a standing ovation that went out for a measurable time inside the MGM Grand Arena as fellow country music performers and fans welcomed her back to the main stage.

"It makes me proud to be a woman in this industry when I see her stand up there and do that," Lambert said.