Renovations to be complete by summer 2017 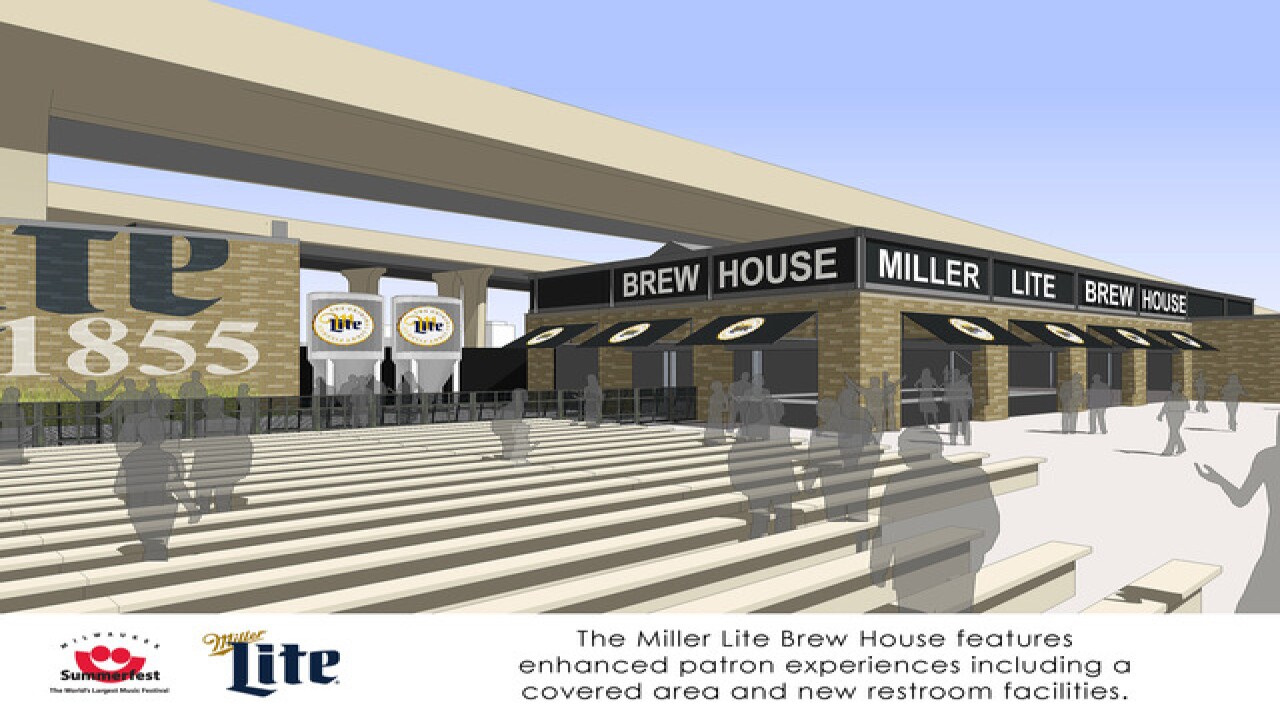 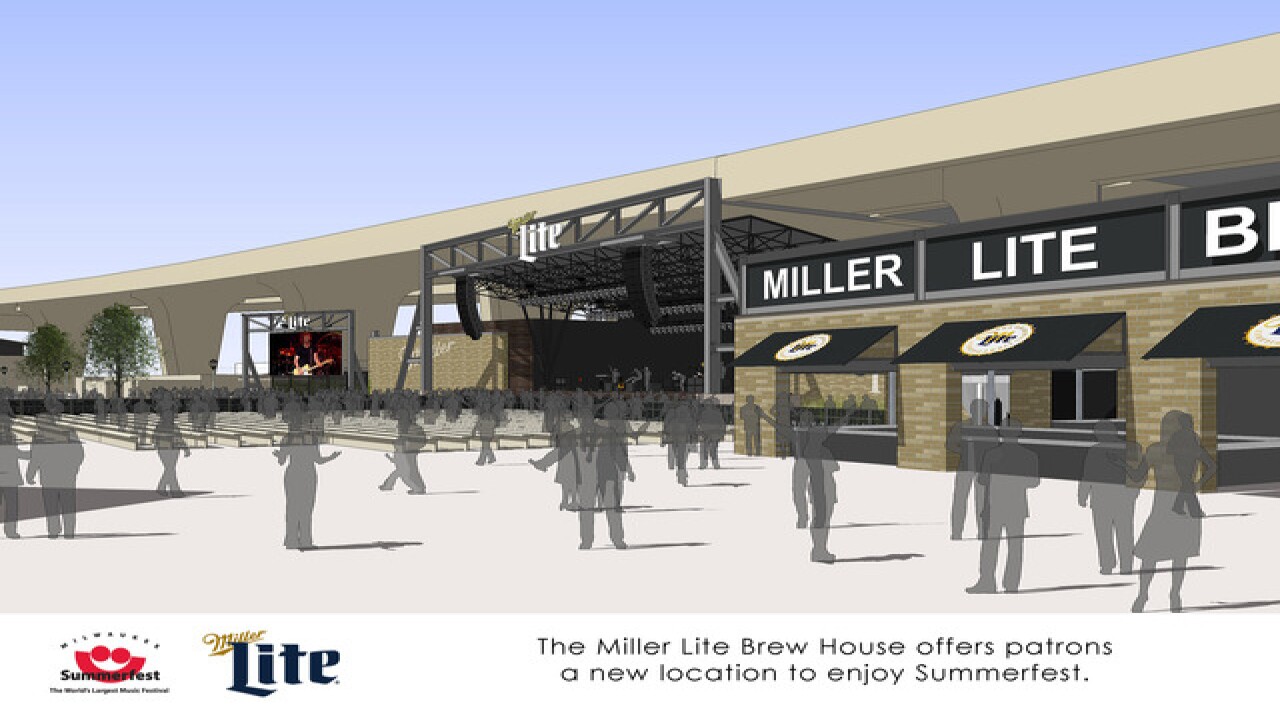 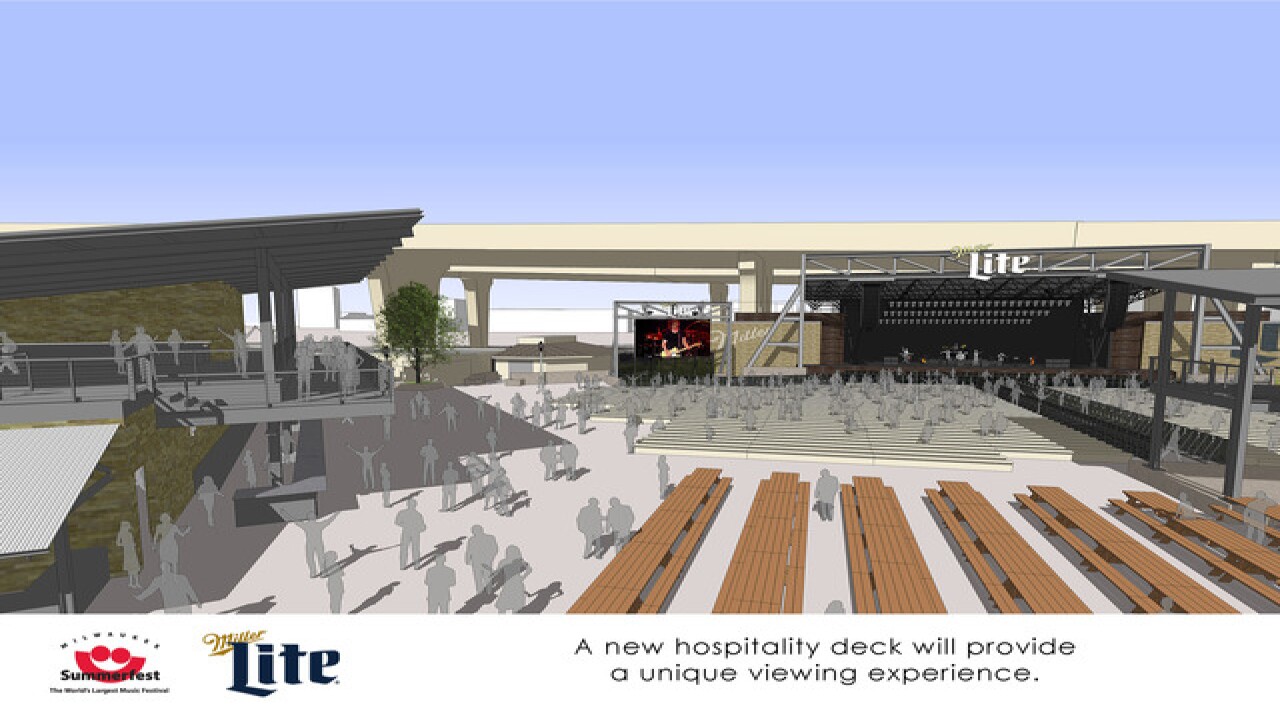 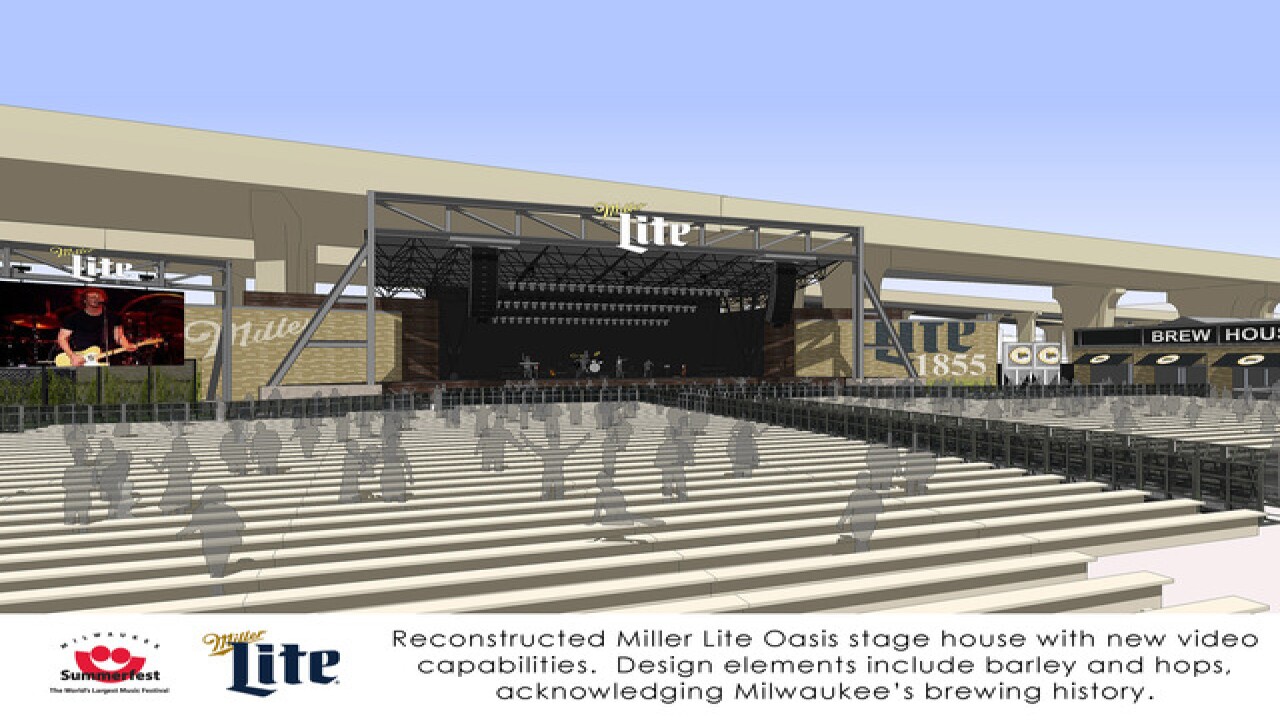 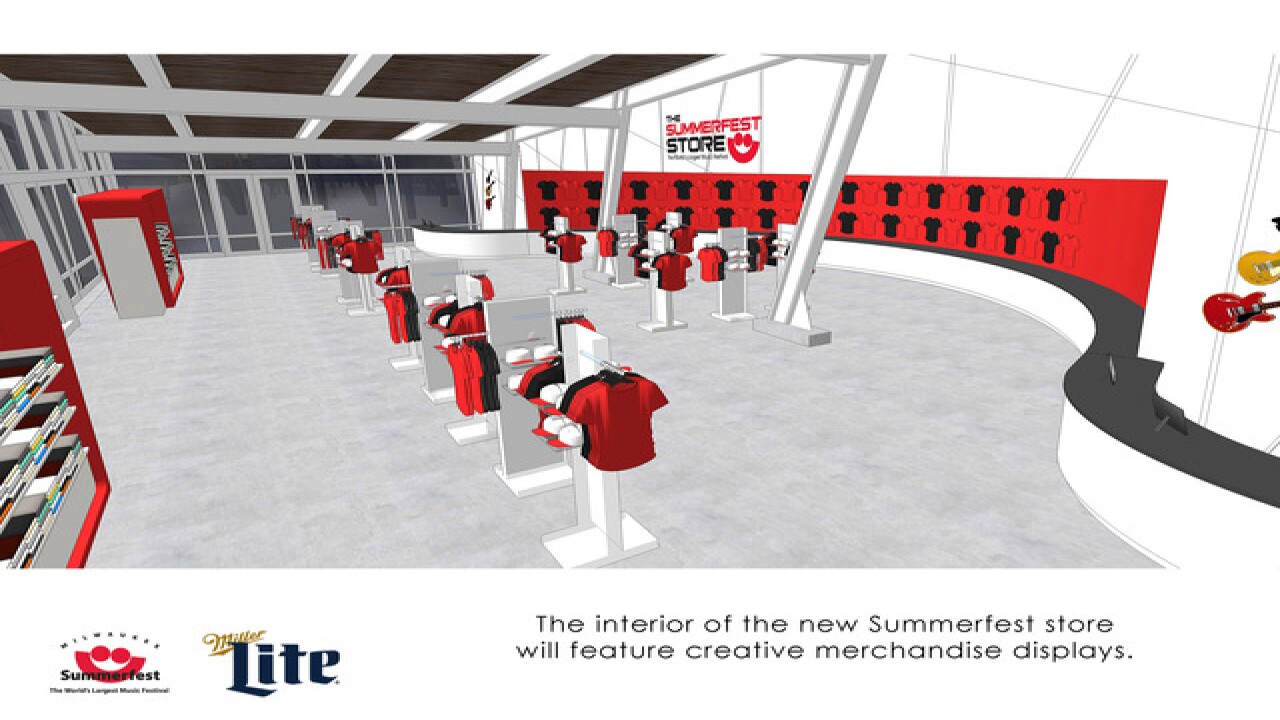 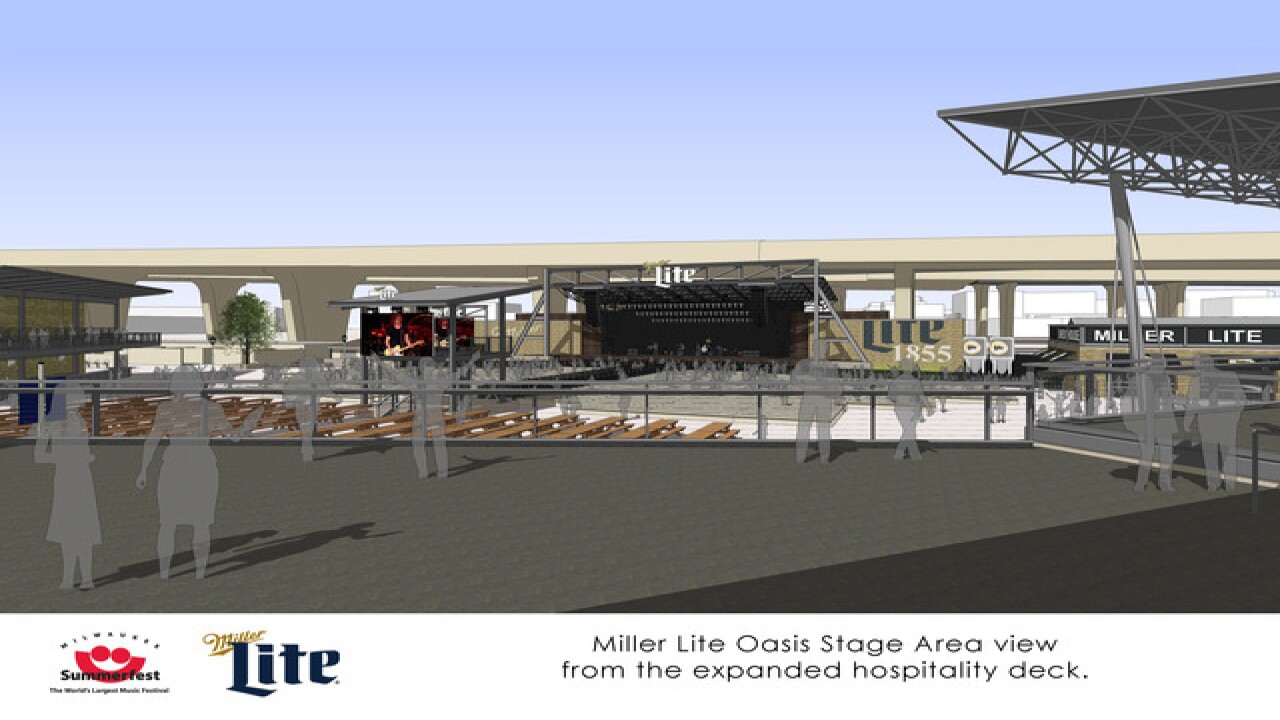 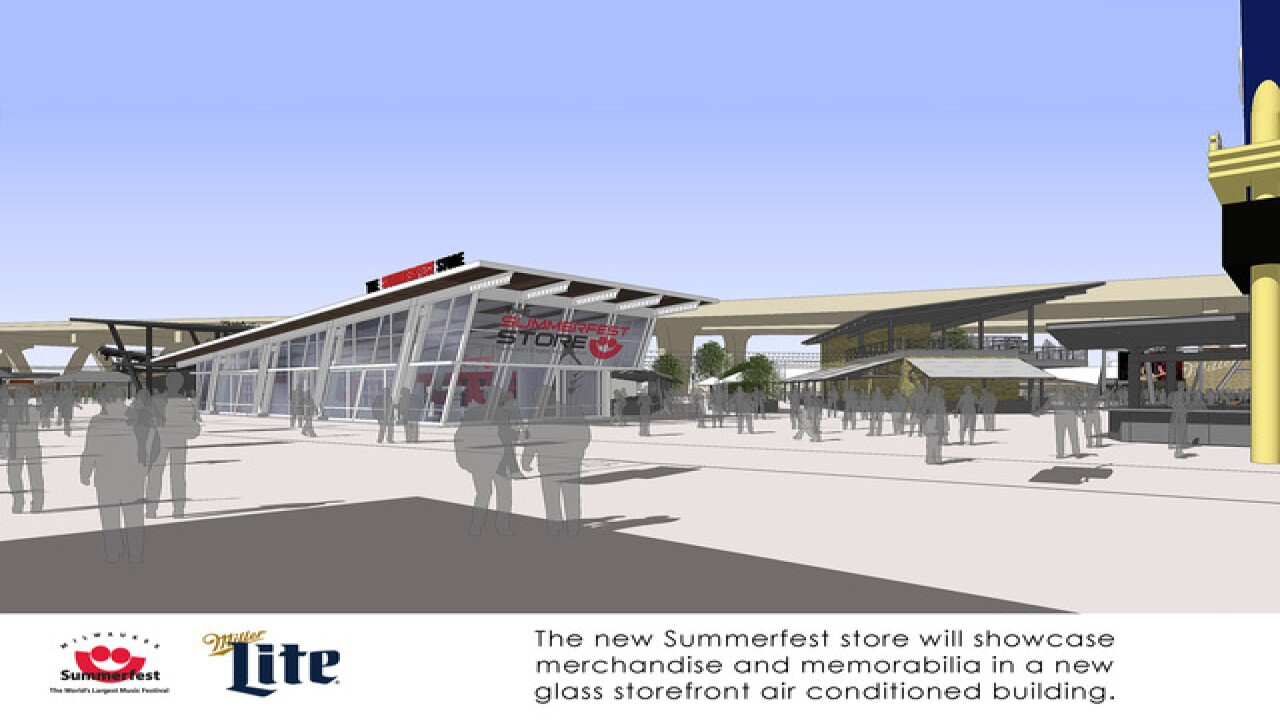 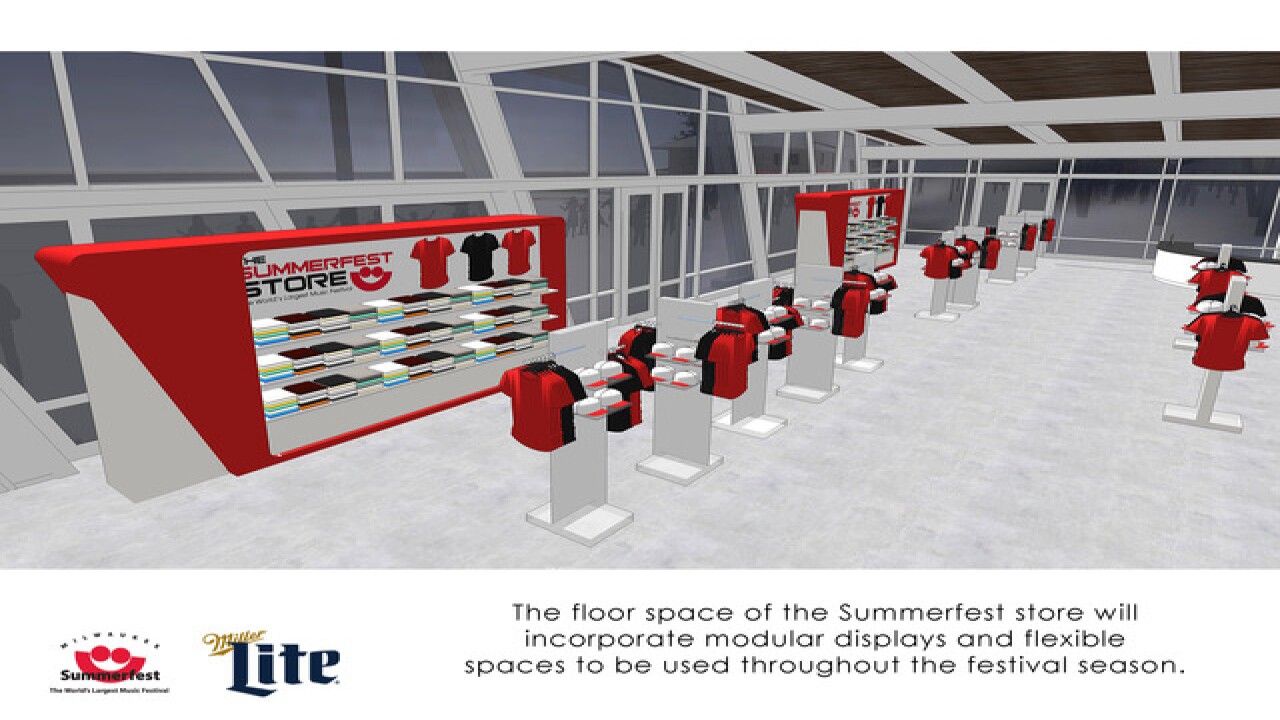 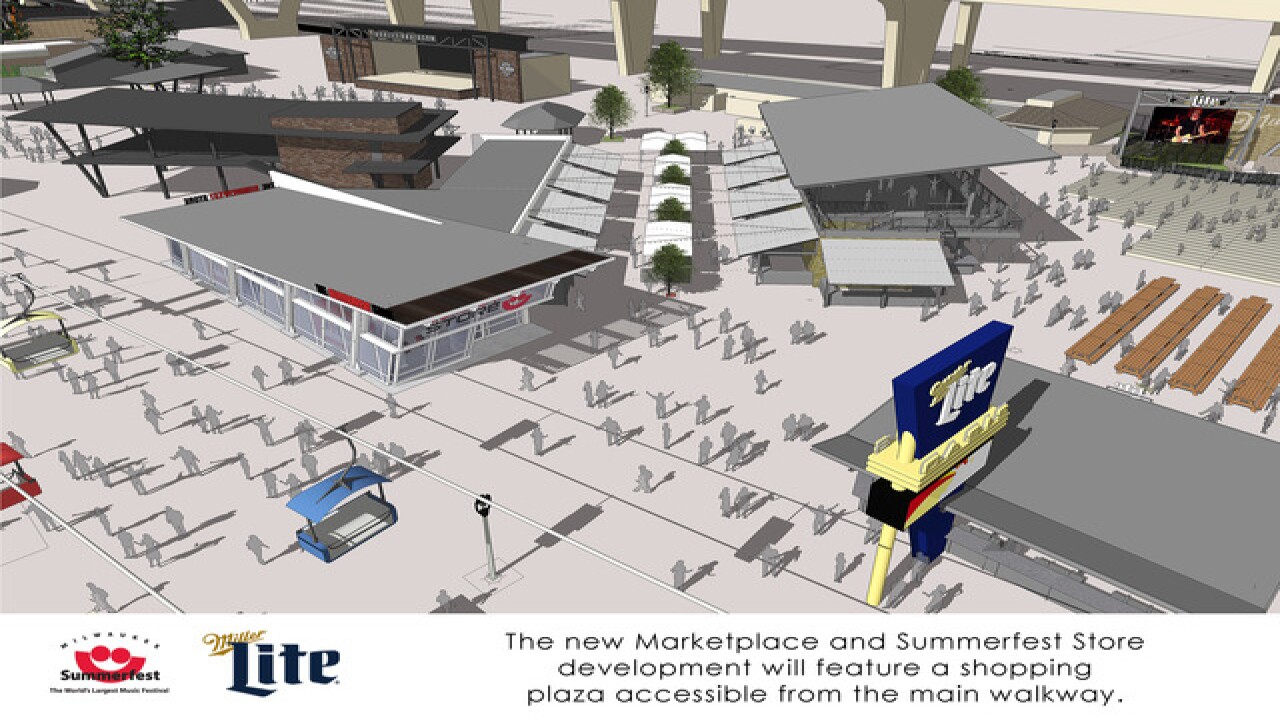 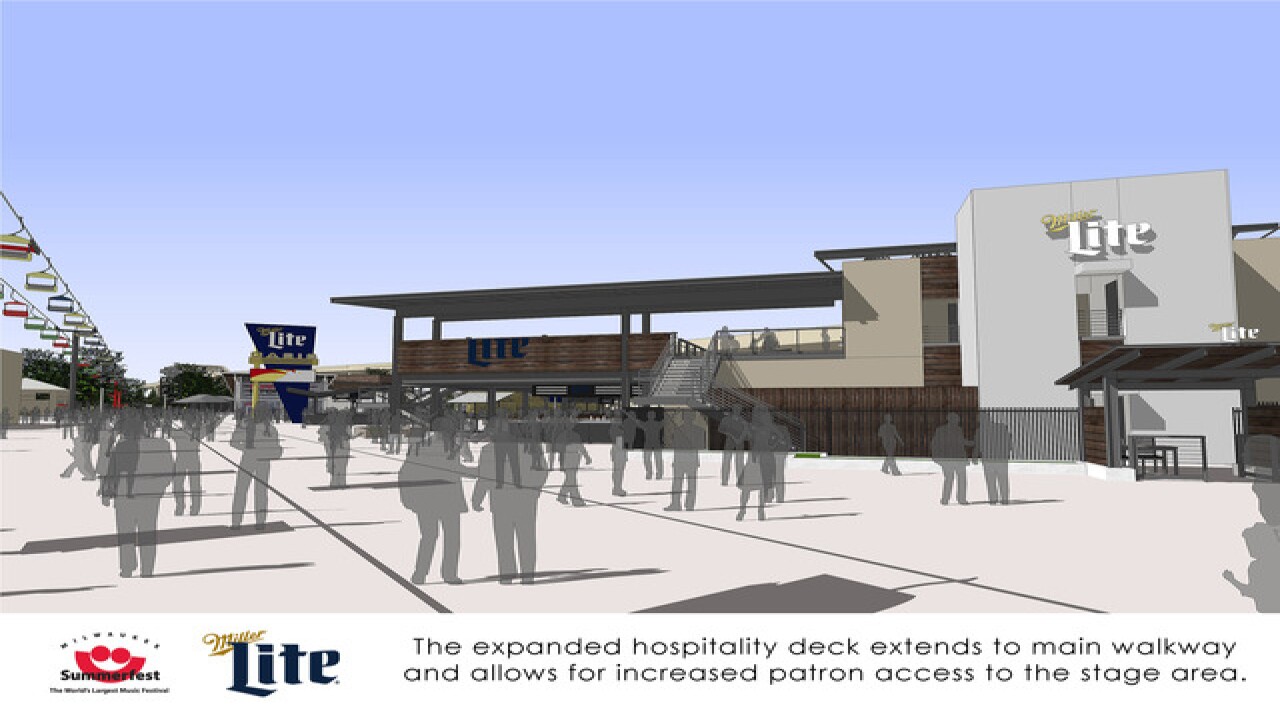 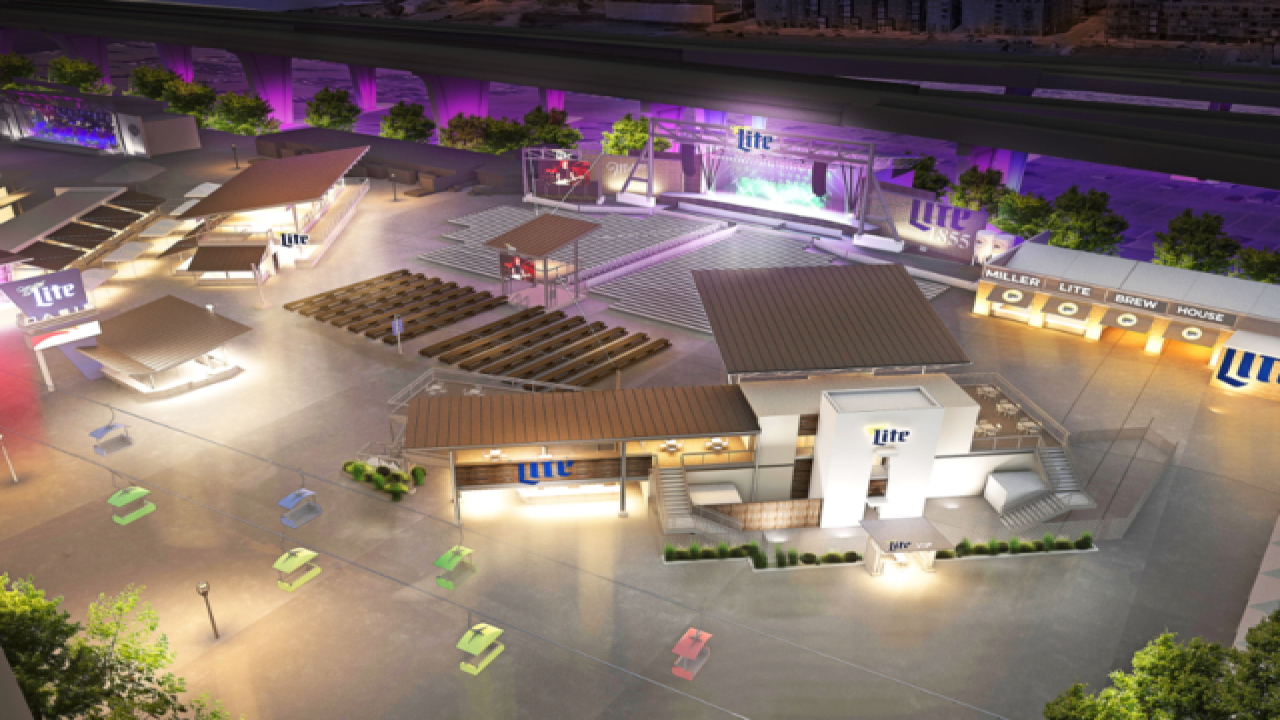 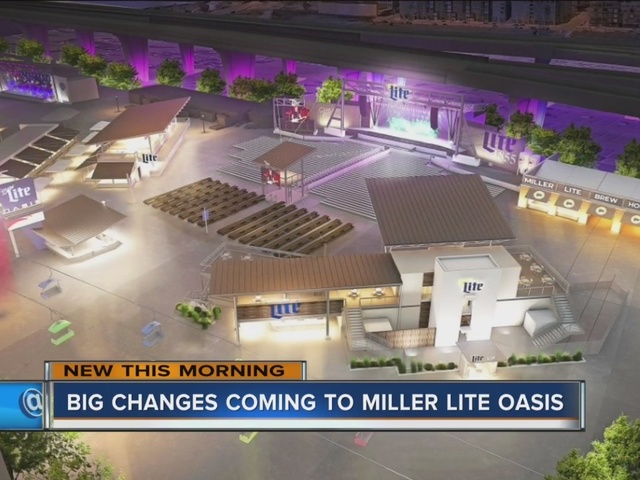 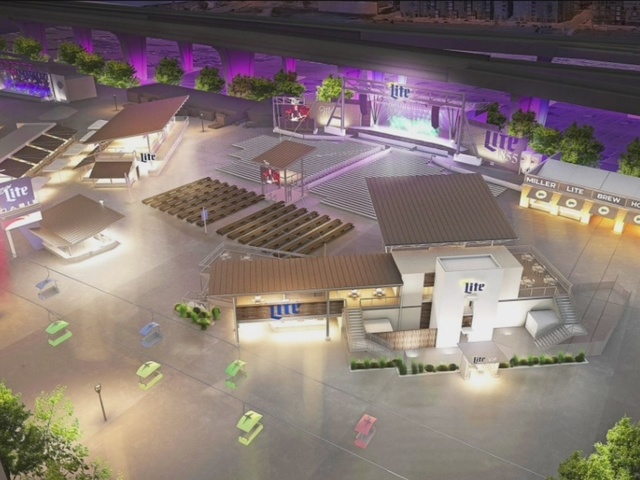 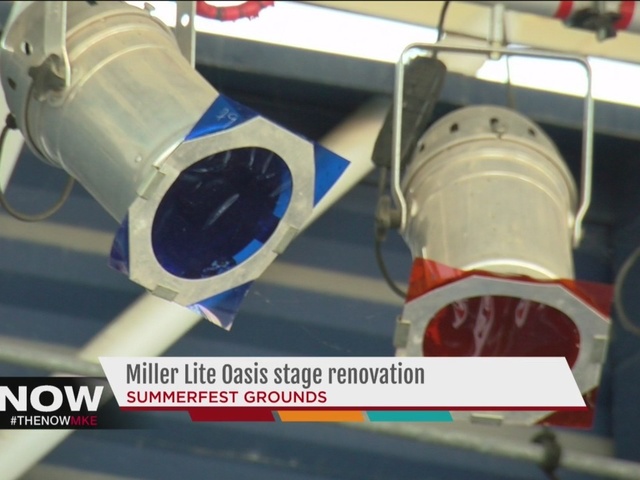 By: Casey Geraldo
Posted at 8:31 AM, Sep 12, 2016
Expect a much different look at one of the most popular Summerfest stages next year.
The Milwaukee World Festival announced the renewal of a longstanding partnership with MillerCoors Monday, along with plans to redesign the Miller Lite Oasis stage and area at Henry Maier Festival Park.
According to a news release, the stage will have a new facade, "a new Miller Lite Brew House bar, video screen upgrades, new bar areas, expanded hospitality areas and a reconfigured marketplace and Summerfest retail store."
The additions will include an elevated viewing deck within the stage area featuring a first floor bar.
Festival officials say the new stage will take design elements from the historic Miller Brewery and Miller Valley.
The renovations are expected to be completed in time for the 2017 festival season, which will also mark Summerfest's 50th anniversary.
Copyright 2015 Scripps Media, Inc. All rights reserved. This material may not be published, broadcast, rewritten, or redistributed.