BBC America announces new Dr. Who to be unveiled after Wimbledon Sunday 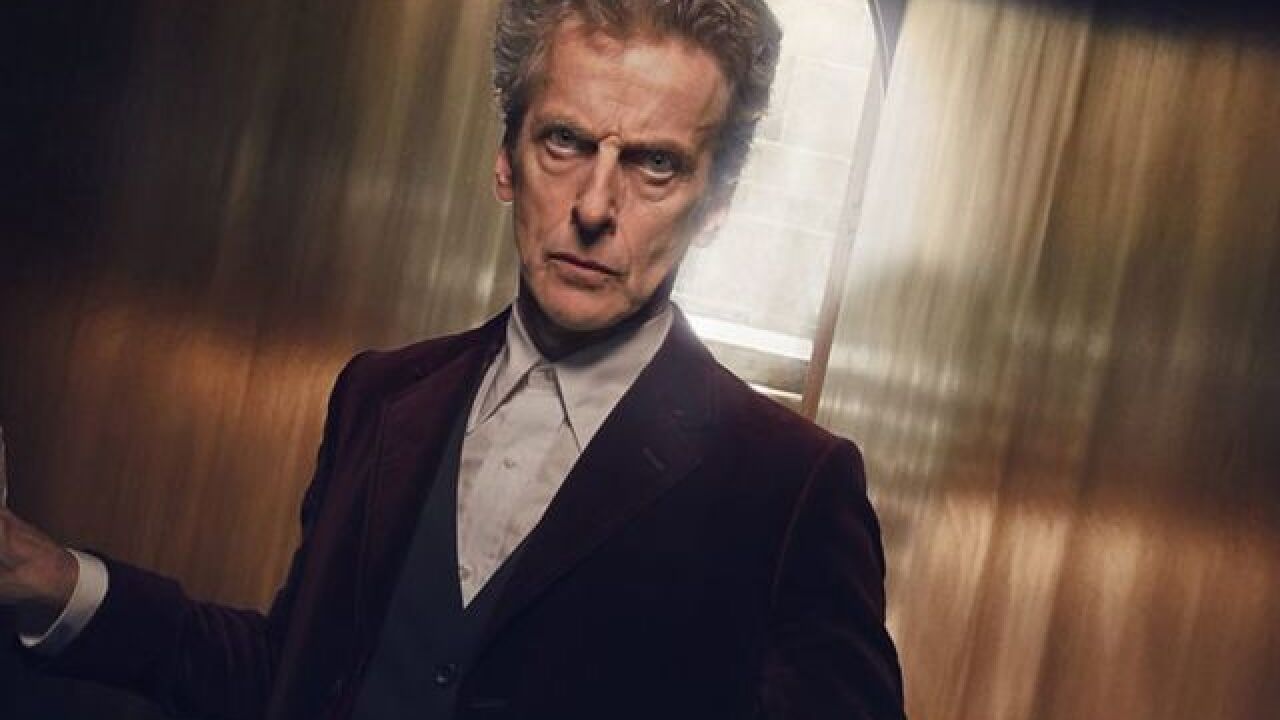 Doctor Who fans are going to find out who will be the face of their favorite Sci-Fi character on Sunday.

BBC America has take to social media that the new Doctor will be announced after the Wimbledon Men's Final on Sunday.

The new Doctor will be the 13th incarnation of the character and will replace Peter Capaldi, who will wrap up his third series in the roll with the upcoming Christmas special.

The character, which is more than 50 years old, regenerates into a new version - played by a new actor.

This new Doctor isn't the only change coming to the long running BBC series. In addition to Capaldi, the current companion, Pearl Mackie, is all leaving the show, as is longtime showrunner Steven Moffat.

Moffat is turning over the show to Chris Chibnall the creator of Broadchurch.

Further changes to the show are expected to be addressed at San Diego Comic Con next week.