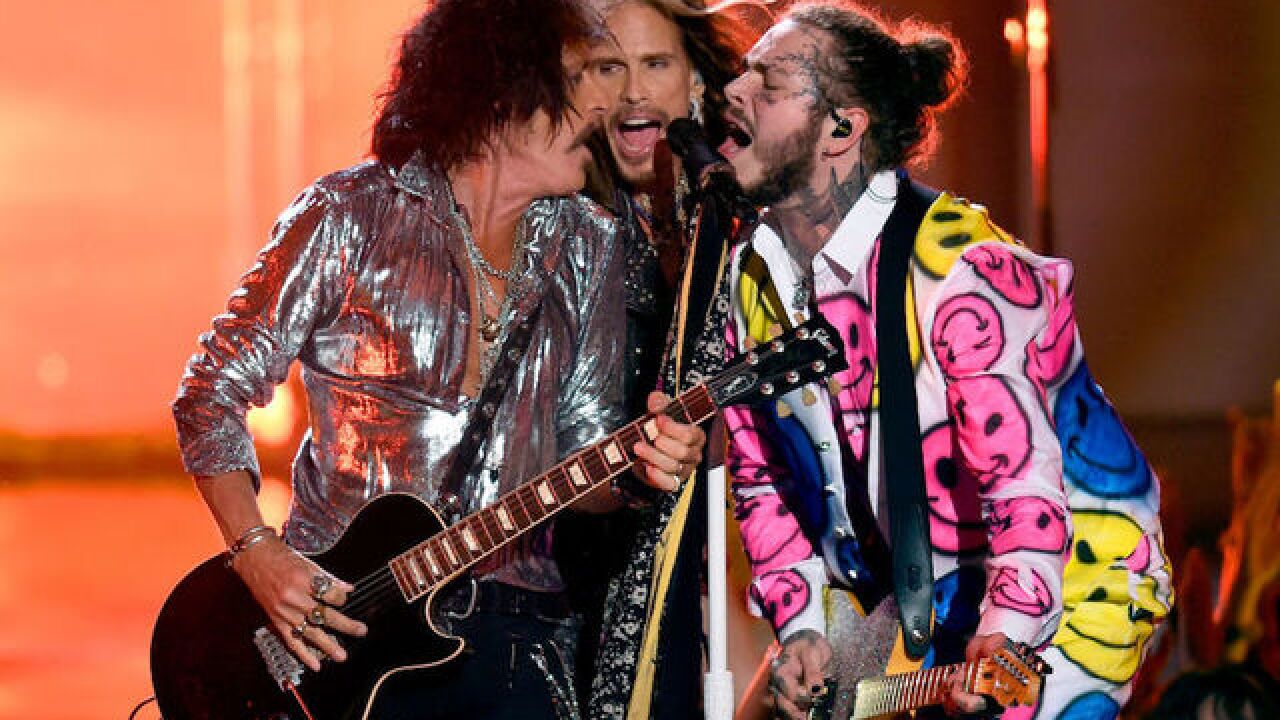 Aerosmith guitarist Joe Perry was taken to a hospital in New York on Saturday night after a performance with Billy Joel at Madison Square Garden.

Perry, 68, suffered from shortness of breath, according to a statement released by his spokesperson. Perry was "treated backstage by paramedics who gave the guitarist oxygen and used a tracheal tube to clear his airway before taking him to a hospital," the statement said, adding that he is now "alert and responsive."

It is not the first time the musician has been rushed to hospital after a show. In 2016, Perry appeared to collapse on stage in Coney Island, New York, during a performance with his group the Hollywood Vampires. The group includes singer Alice Cooper and actor Johnny Depp.

Perry is due to begin a tour of 10 dates later this month, according to his website. A spokesperson for Perry said he will not appear at a scheduled performance Sunday in Florida but is expected to return to the road later this month. A publicist for Joel declined to comment.