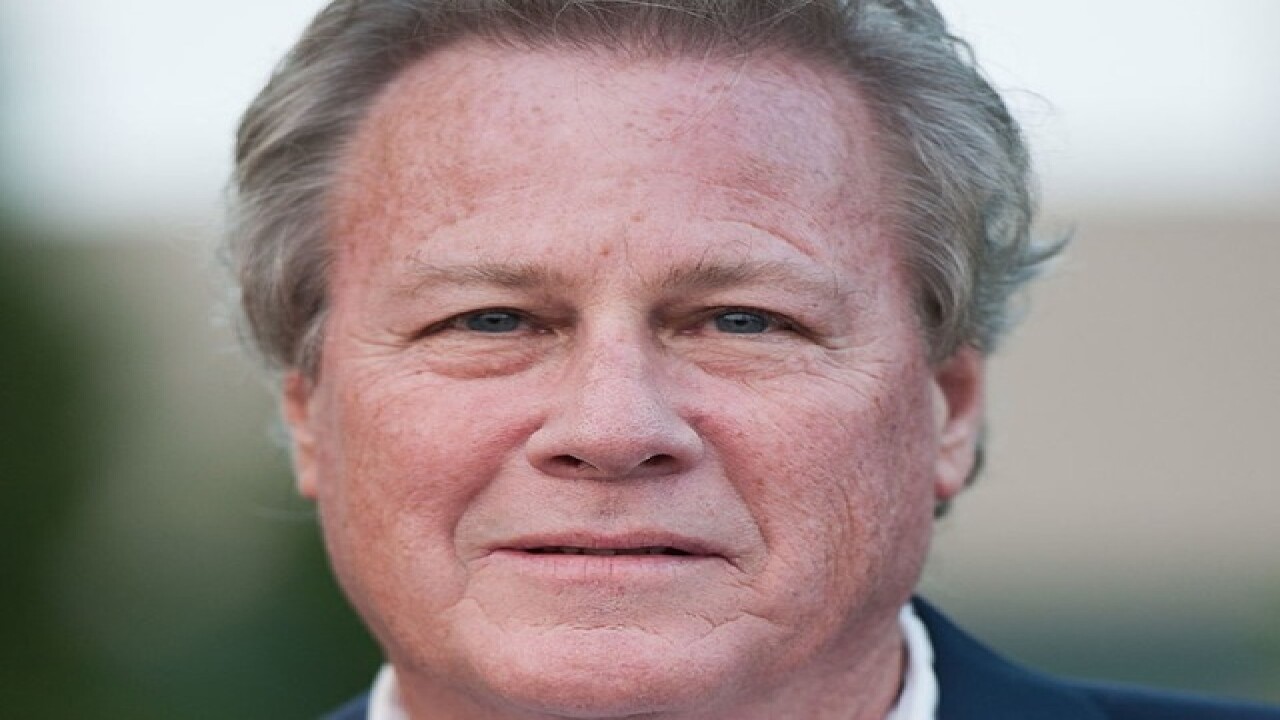 The actor best known as the dad from the "Home Alone" movies has died, TMZ reports.

He was found dead at a hotel in Palo Alto, California, TMZ reports. His representative reported he was staying there as he recovered from back surgery.

Most fans recognize Heard for his role as Peter McCallister, Kevin McCallister's father in "Home Alone" and "Home Alone 2: Lost in New York." He also appeared in "Big," "The Pelican Brief" and "The Sopranos."