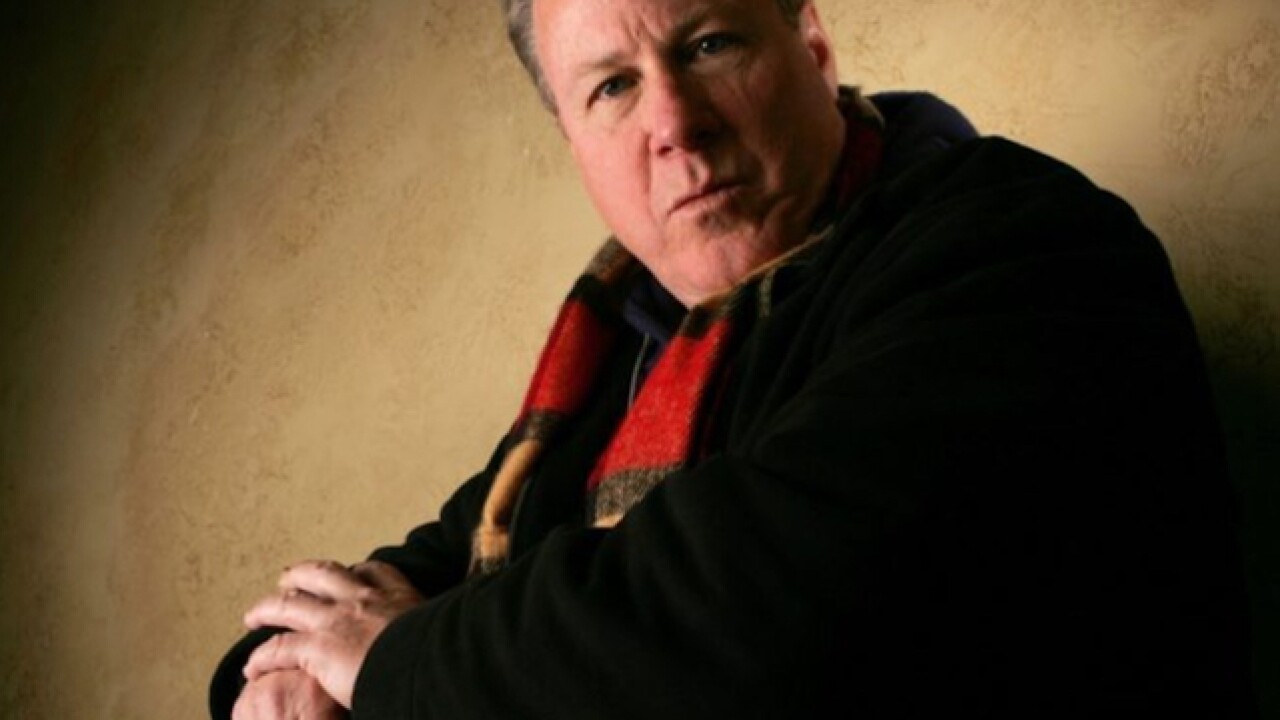 Actor John Heard’s passing at the age of 72 triggered an outpouring of sadness and loving tributes.

Best known for his role as Peter McCallister in the classic movie “Home Alone,” Heard’s warm, charismatic presence made a big impact on everyone who knew him, both on and off the big screen.

While Heard was an instantly recognizable face, many people don’t know much about him beyond his most famous movie role. Here are five facts about John Heard that might surprise you:

1. Heard Was A Successful Theater Actor Before Making The Leap To The Big Screen.

In 1977, Heard was the subject of a “New Face” profile in The New York Times, which lauded him as a promising thespian for his work in several critically beloved plays. Heard was uncomfortable with the early attention. “I think this interview is a little premature,” he told the writer of the profile. “I’ve been seen in only one film, and I’ve had the lead in only one play. I’m a competent actor, I guess, but I wouldn’t say I’m burning up the boards with my insight or genius.” His future career, of course, would prove this statement wrong.

2. He Was Best Known For “Home Alone,” But His Acting Career Was Expansive.

Yes, the role of Peter McCallister might have been what cemented Heard as a legend in the hearts and minds of ’90s kids in particular, but Heard was a prolific actor far beyond the family comedy genre. His other high-profile film roles include appearances in “Big,” “Beaches” and “Gladiator.” All in all, he appeared in nearly 200 films, TV shows and theater productions.

3. He Was Nominated For An Emmy For His Guest Role On “The Sopranos.”

Heard’s recurring guest spot in the iconic mafia series was quite the departure from his turn as a genial dad in “Home Alone.” He played a violent, corrupt detective named Vin Makazian who displayed a voracious appetite for gambling and prostitutes. He was rewarded with an Emmy nomination for his contribution to the show.

4. He Quit College To Become An Actor.

Heard was pursuing a master’s degree in theater when professional acting gigs started occupying more of his time. After having a taste of real life on the stage, Heard realized he’d had enough of the academic side of things. “I decided I didn’t want to teach drama,” he told The New York Times, “I wanted to do it.”

5. He’s Widely Considered One Of The Best—And Most Underrated—Actors Of His Generation.

While Heard acted in hundreds of roles, his comfort and familiarity on screen made it easy to overlook the depth and intensity of his performances. After his passing, countless former co-stars and Hollywood A-listers commented on Heard’s incredible talents. Bette Midler, his co-star in “Beaches,” called Heard “without a doubt, one of the best actors of his generation.”

#JohnHeard, with whom I worked in
"Beaches" has died, too soon. I am so sorry. Without a doubt, one of the best actors of his generation.

John Heard- what a wonderful actor. We were in the movie Cutter’s Way together & I got to experience his artistry and dedication first hand.